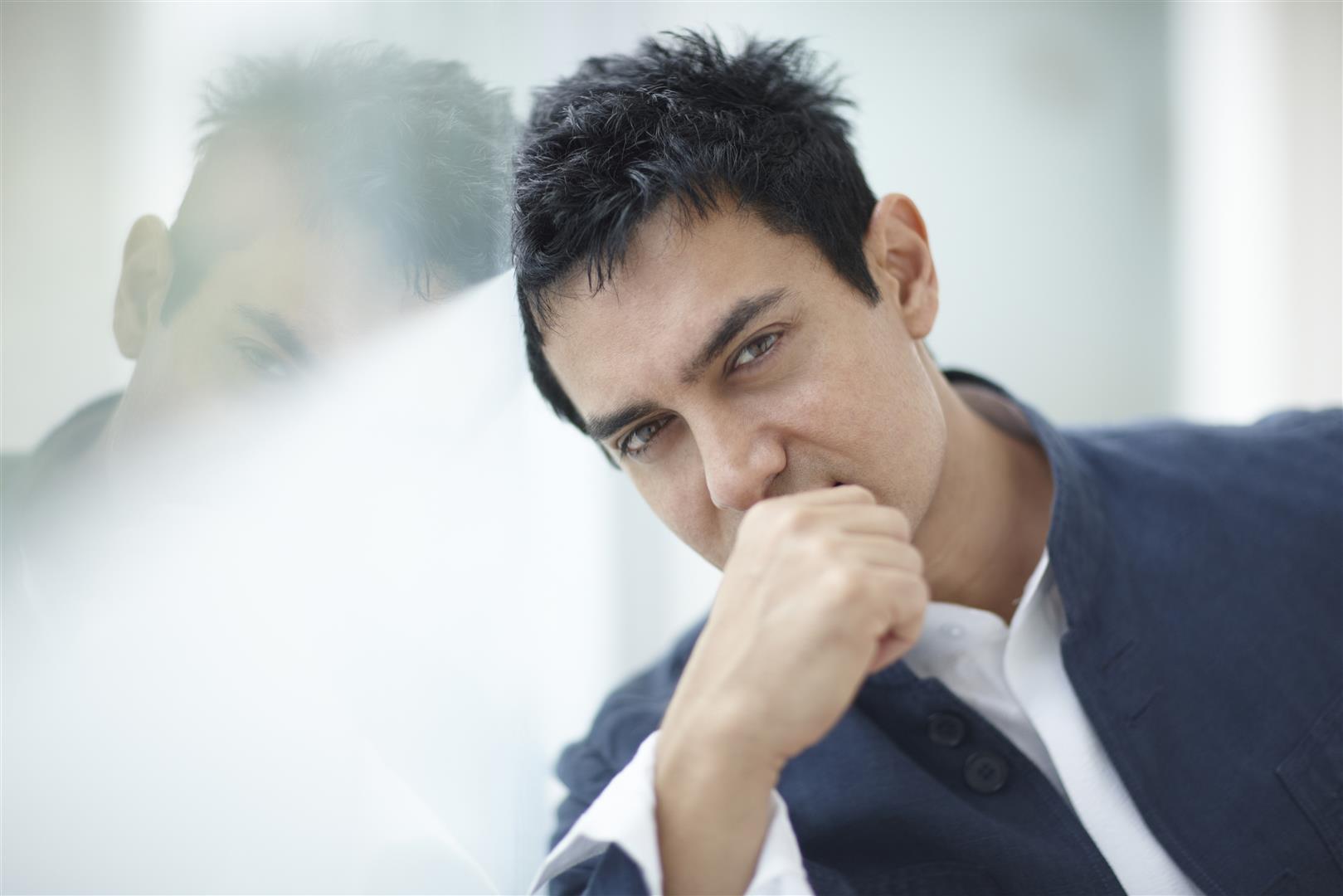 Aamir Khan will be launching the trailer of the most awaited film Heropanti. Heropanti will mark one of the biggest launches of the year with Tiger Shroff making his debut in the film.

The film which is set to release in the 23rd of May will have its first look launch in the 1st week of April. To make the launch even bigger the makers approached Aamir Khan to be a part of the first look. When the idea of the launch was being discussed, the makers and Jackie Shroff both thought of Aamir Khan to share their moment.

Aamir Khan shares a great bond with Jackie Shroff; they have not only worked together but also have been involved on their personal front.

When the actor was approached, he was very keen to be a part of Tiger's launch, as he is very fond of Tiger. Not only will Aamir announce the trailer of the film, he will also for the first time introduce Tiger Shroff to the media and audience. This will be the young actor's first ever appearance in front of the media.