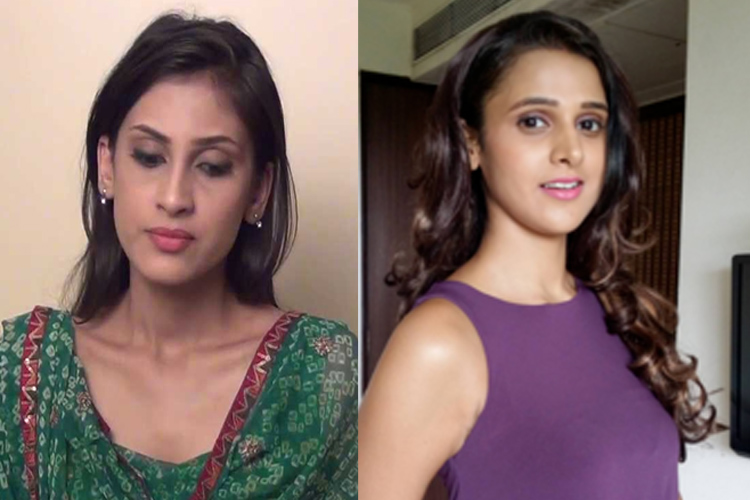 Life OK's upcoming show, Kya Haal Panchaal has been in the news for a long time now. The show portrays the male protagonist being married to five women and his hilarious struggle of dealing with all these wives.
And with the casting going in full force, the actresses roped in to play four out of five wives are - Dharti Bhatt, Ojaswi Aroraa, Astha Aggarwal and Shubhi Ahuja respectively, while the male lead will be played by Maninder Singh.
In this mix, Shubhi who is to play the hot and sexy wife has now been replaced by
Reena Aggarwal who hails from the marathi industry circuit.
Another development in the show is that actress, Astha Agarwal who has done roles in shows like Ek Tha Raja Ek Thi Rani and Sapne Suhane Ladakpan Ke will play the fifth wife.
Are you excited about the show? Leave in your comments below..