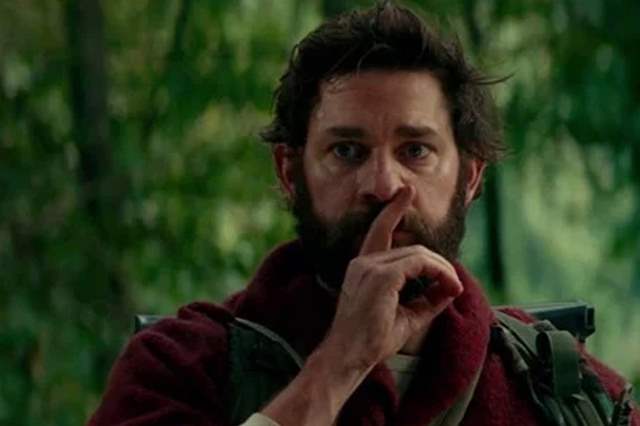 The world of A Quiet Place is now getting expanded all the more and it is about to get a lore more silent.

Jeff Nichols, the filmmaker behind such dramas as Mud and Loving, will write and direct an untitled spinoff connected to the events in the hit Paramount horror movie.

John Krasinski, who directed and co-wrote the original 2018 movie as well as its still-unreleased sequel, came up with the idea for the new story. He will also produce via his Sunday Night banner along with Michael Bay, Andrew Form and Brad Fuller.

Quiet Place was set in a post-apocalyptic world in which creatures with heightened hearing used sound to devour humankind. The movie followed a family trying their best to stay silent and stay alive. The picture proved to be a cultural phenomenon with both  critics and audiences, scaring up over $340 million worldwide on a budget of less than $20 million, and nabbing an Oscar nomination for best sound editing.

A Quiet Place Part II scheduled to open March 20, 2020, but the release was postponed several times due to theater closures and coronavirus lockdowns. It is now scheduled for release now on April 23, 2021.

'Lion King' Prequel in The Works With Barry Jenkins

Balraj Gets Married in a Quiet Wedding To Deepti Tuli