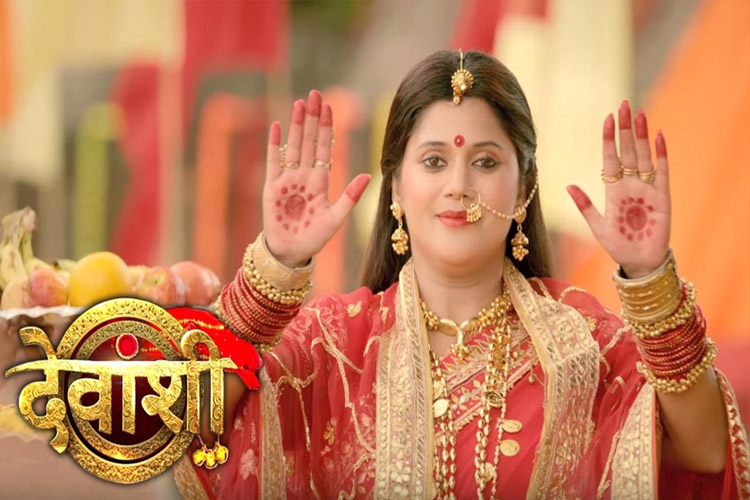 The much-awaited Colors show, 'Devanshi' is all set to go on-air from today, 7 pm. The show has been buzzing on the tube for a long time, owing to its concept and the fact that the look and feel of the parallel lead is inspired by one of the self-acclaimed God Mothers.
However, amidst all speculations and assumptions, the show promises to be a hard-hitter which has all the flavours to be a winner. We list down the 5 reasons why you must have a go at 'Devanshi'.
Intriguing Concept 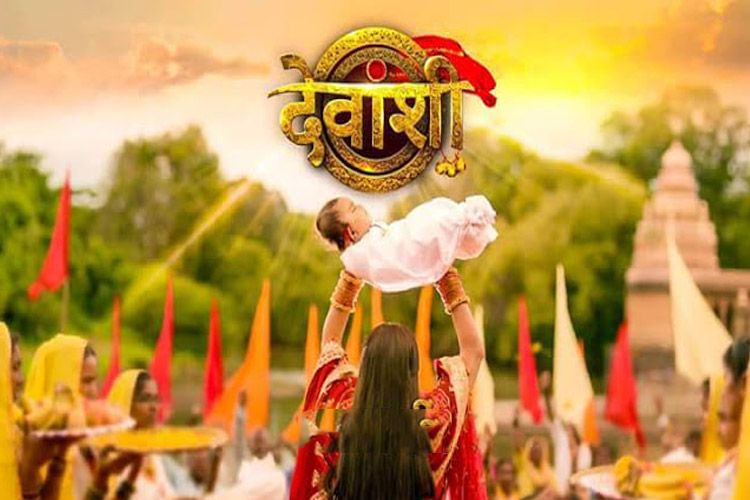 Of course, this is certainly the biggest USP of the show, where the concept of the show takes off from the incident of a new-born accidentally falling into a hundi and then becoming the property of the God woman. And then, how this little girl, who has been a 'forced-upon-gift' revolts against the same God woman.
The face off of a little girl against a fraud entity 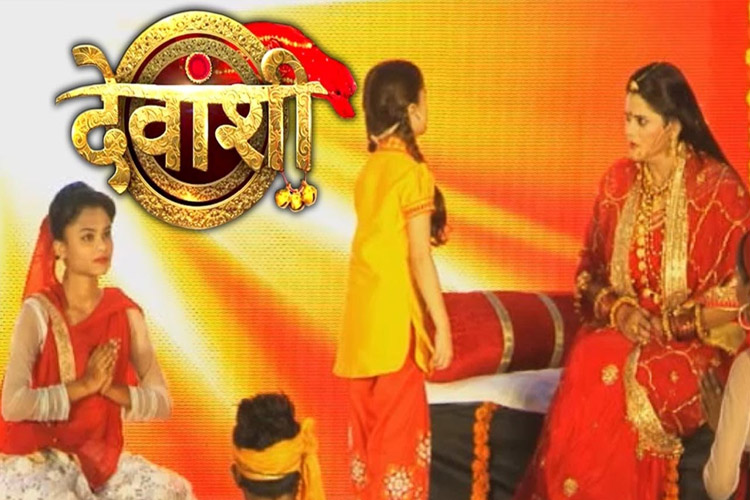 It simplifies the fact about how logic and innocence is all we need to be sane about understanding the difference between reality and superstition. No one, but the little girl herself, decides to ask logical and right questions about the apparent 'miracles' that occur. And how no one is able to provide acceptable answers to the same.
The cast 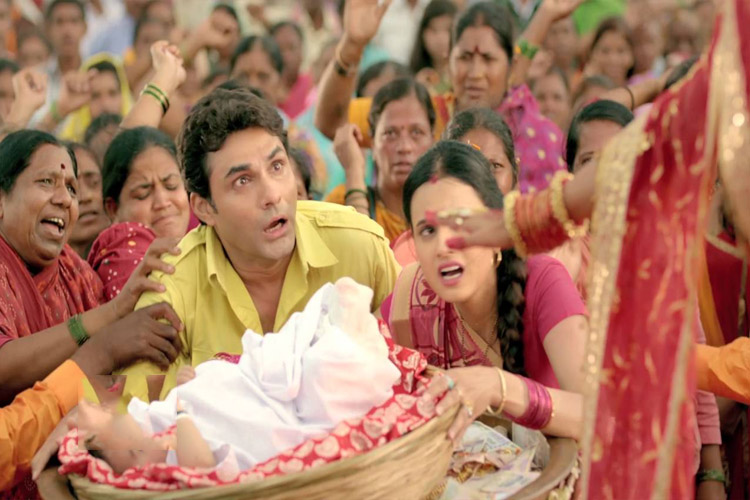 Not belonging to the quintessential 'popular' names, 'Devanshi' showcases a cast which has nothing but pure talent and powerhouse performers. From the like of Karuna Pandey aka Kusum Sundari (the God woman) to Aamir Dalvi aka Mohan (the sevak-cum-pehelvan) to little Kashvi Kothari aka Devanshi and Ankita Sharma aka Sarla, the show has a cast, that promises nothing but acting at its best.

The twists in the tale 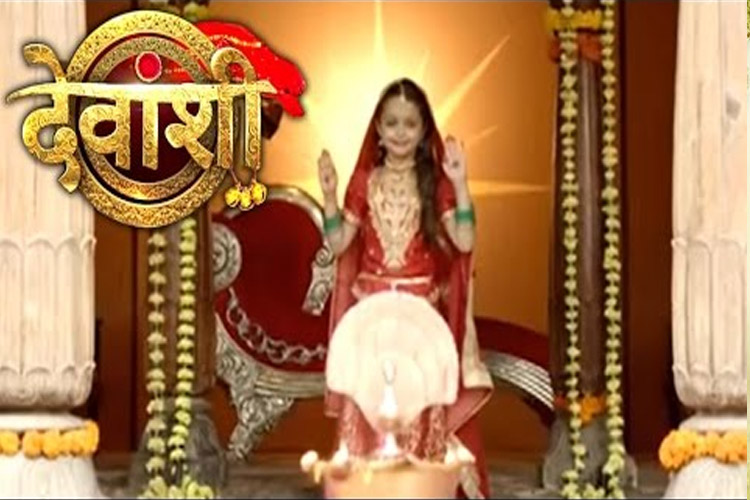 Usually, a show introduces twists and turns once it is on-air. However, this may be the first show to introduce twists even before it goes on-air. While the character of Mohan (Aamir Dalvi) is shown a sevak and pehelvan, he is also madly in love with Kusum Sundari (Karuna Pandey). And that angle makes his preaching for her even interesting. Also, the little Devanshi soon turns into a miracle woman herself which irks Kusum Sundari. Woah! The complexity is engaging already.
A fresh change 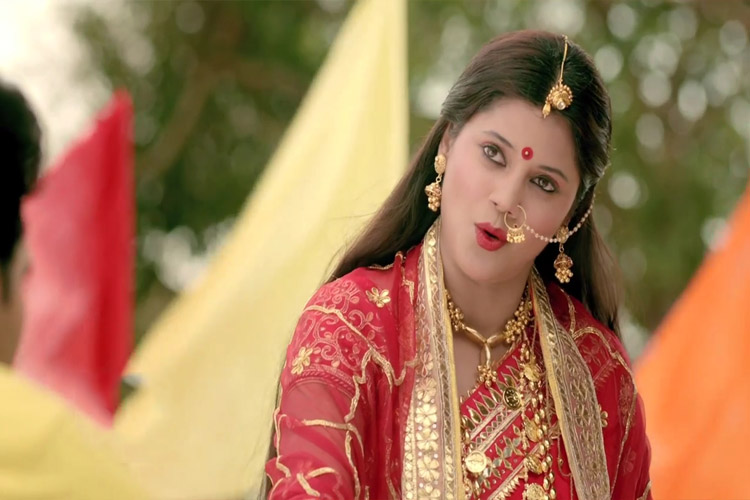 Amidst all the cliched sagas going on in the television space, a fresh change was duly needed. And this show certainly is that fresh change. Airing on the unconventional 7 pm slot, it will be a challenge for the show to grab eyeballs, but the absolute grit in the show's concept is what makes it a must watch.
A show which was initially slated to be similar to 'Udaan' refutes those assumptions completely and promises to be a totally novel show with a niche concept.
2 Likes

Karaali 4 years ago I am confident it will come on the usual track like all other soaps in a few weeks. :)