Bollywood's chocolate boy Shahid Kapoor got married today with Mira Rajput. We congratulate the couple and wish them all the best for their journey. Meanwhile, here are five lesser known facts about #ShahidKiShaadi 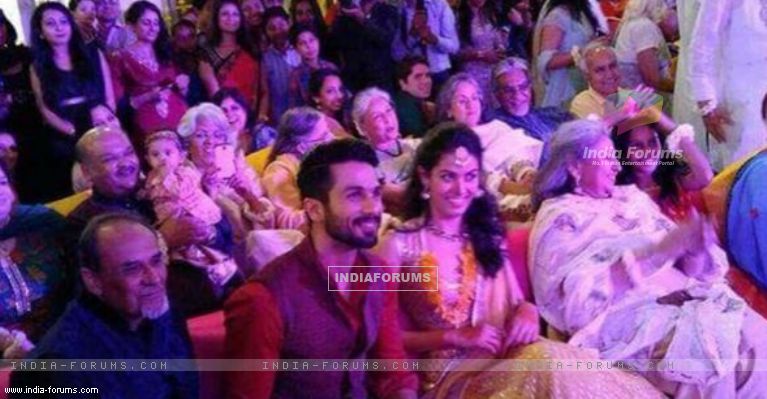 Unusual place to meet your soulmate! Both Shahid's and Mira's family were active members of this group and were close friends too. 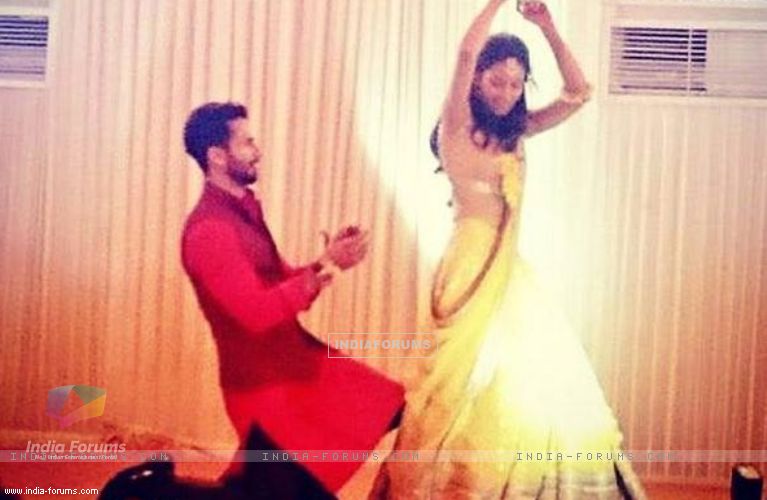 Mira Rajput had initially rejected Shahid's wedding proposal and a report claims that Shahid personally went to convince her for the same.

3. Shahid Kapoor had earlier denied the fact about his bride hunt 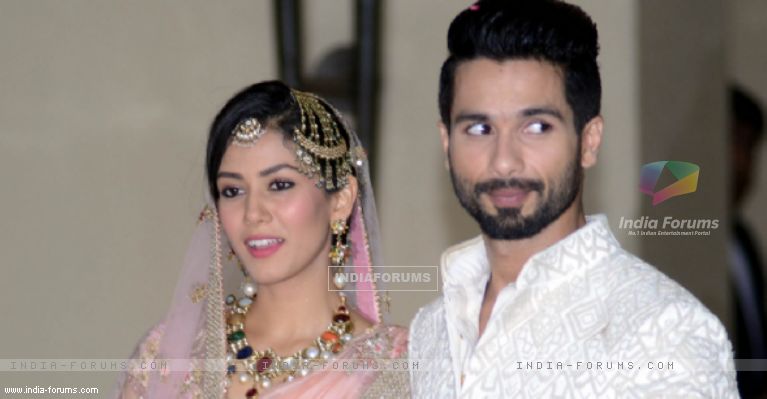 When news surfaced about Pankaj Kapoor looking for a bride for his son, Shahid denied the claims by stating that he was busy with his shoot in Kashmir and that his father is busy doing his 'personal' work.

4. Mira Rajput was in a serious relationship with Aditya Lal 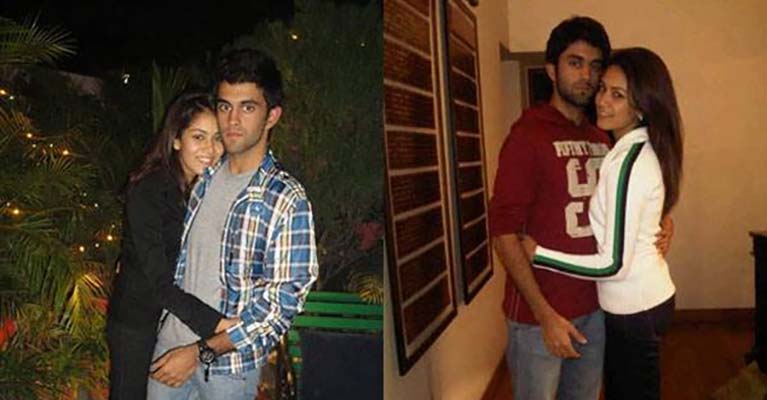 A report on Bollywoodlife.com claims that Mira Rajput was in a serious relationship with Aditya Lal while she was in Lady Shri Ram College. 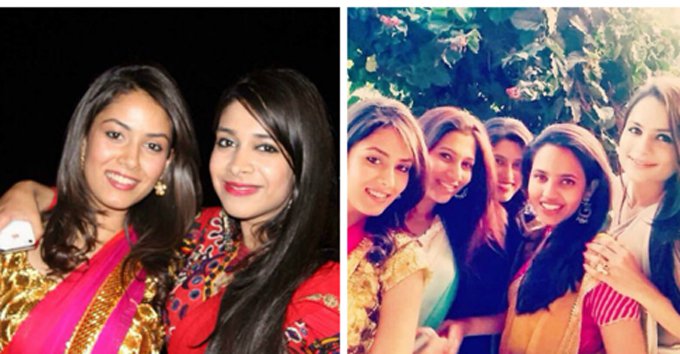 Mira Rajput felt the need for secrecy and started deleting friends from her friend list. She had informed only a few close friends about the wedding. Security was hired at her Delhi home right after news about the couple started surfacing.

After all the ups and down on this rollercoaster ride, Shahid and Mira Have finally found a straight patch. We wish them all the best!

5 years ago WTH?THIS IS SO CHEAP AND DISGUSTING.IF CAN STOOP SO LOW.SERIOUSLY,WHO THE HELL WRITES THIS KIND OF CRAP IN NORMAL SENSE???

5 years ago this crap wasnt needed.
P.S get a life. whoever wrote it is a sad soul.

5 years ago very unethical reporting of digging the past of the newlywed, and the worse is reporting about the previous relationship of the bride when the groom had a similar past too...coming from journalism background, i understand it is good to report the truth, but at the same time, please be ethical and unbiased. thank you.

+ 3
5 years ago is it necessary to have so many articles re his marriage and whatever. who the hell cares. get over it

+ 3
5 years ago
U IF guys are really IMPOSSIBLE
I mean Cmon
Shahid just got married n u guys are taking a digg at him...
Y anybody wants to know abt Mira's ex boyfriends n. All shittt
Do u really need to Add that Mira 's ex thing in this article
Who Wants to know abt her ex mahn
Atleast wish him for his happiness
Har cheez mein ungli karna Hota hai
I really adore this pair
Sooo cute n perfect for each other n i am really happy for Shahid
Congratulations Shahid n Mira
Wish u a very happy married life