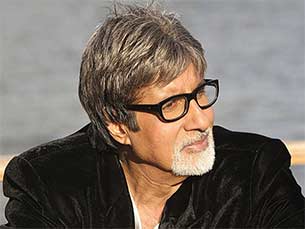 The president, who presided over the valedictory function of the four-day mega event Tuesday, presented the medallions to the awardees.

Tamil Nadu chief minister J. Jayalalithaa, a former actress, was the first recipient of the award.

A special audio visual cassette commemorating the 100-year journey of Indian cinema was released on the occasion.

Tamil Nadu governor K. Rosaiah released a souvenir to mark Indian cinema at 100 and presented the first copy to the president.

Speaking at the event, President Mukherjee said that "Indian cinema is incomplete without the contribution of south Indian cinema. The achievement of the south film industry at the National Film Awards over the years is proof of the development of the industry".

The president also remembered some of the luminaries of southern cinema such as M.G. Ramachandran, Sivaji Ganeshan, Prem Nazir and N.T. Rama Rao.

Post the closing ceremony, there was a gala cultural performance by cine stars from south India.