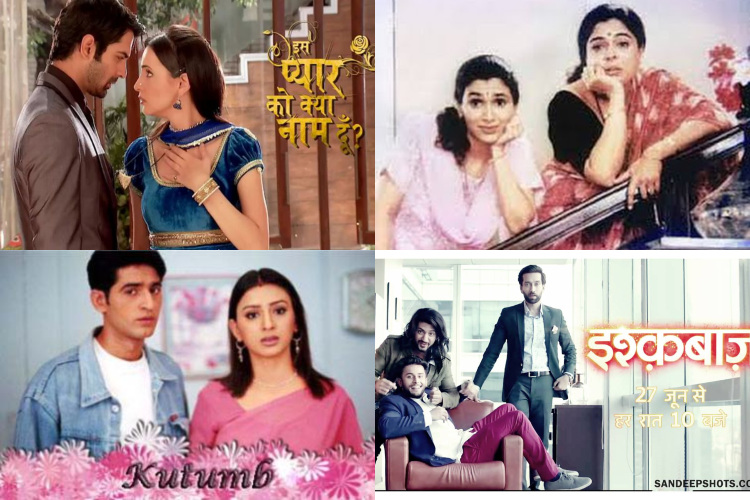 Some shows make a massive hit, some don't go well. It's true that its unpredictable and the concept of hits and flops determines the run-time and worth of the show. There are some shows that went so well that their makers decided to make a sequel, but it turned out that it wasn't the best of their decisions. Let us look at the shows that were huge hits but their sequels were not as imagined! 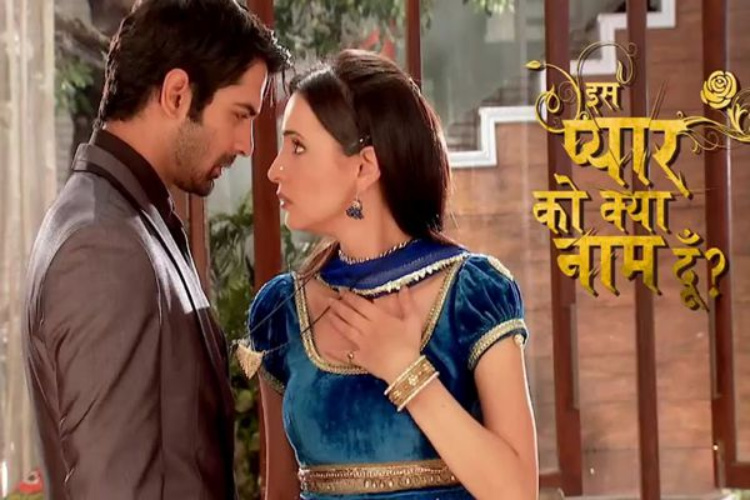 Iss Pyaar Ko Kya Naam Doon was a massive hit among its audience with the fascinating story line of Arnav Khushi. The love hate relationship was adored by everyone but the show had a quick ending. Later, there was a sequel of the show with Iss Pyaar Ko Kya Naam Doon?..Ek Baar Phir. But the audience did not seem to accept Shlok and Aastha in Season 2. The show did not last long and went on to be a major flop. 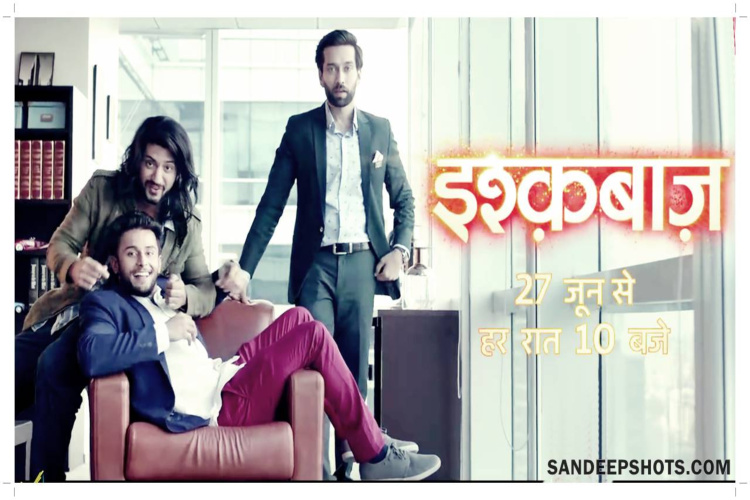 Ishqbaaz was the story of three Oberoi brothers Shivaay, Omkar and Rudra. The audience really loved the story line. It was performing well and hence the makers decided to come with the second season where they showed the leap. Ishqbaaz- Pyaar Ki Ek Dhinchak Kahani started with a continuing story of Shivay's son Shivaansh Singh Oberoi. But it seems that the audience did not like the continued story and hence it is not as appreciated as the first. 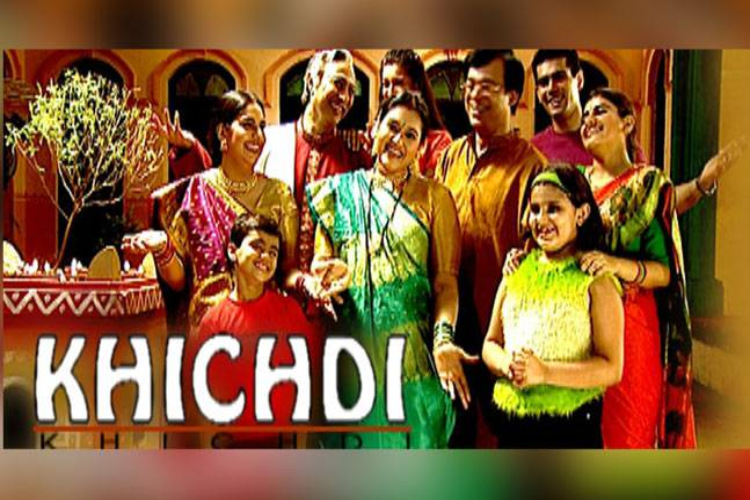 The epic comedy drama Khichdi was loved massively. The grand "Parekh" family and their weird characteristics had charmed the audience so much that they demanded a season 2. Khichdi had already come up with their movie and after so many years the makers came up with a season 2. But the audience had something else in mind. They did not like the new jokes and found the content not that promising. 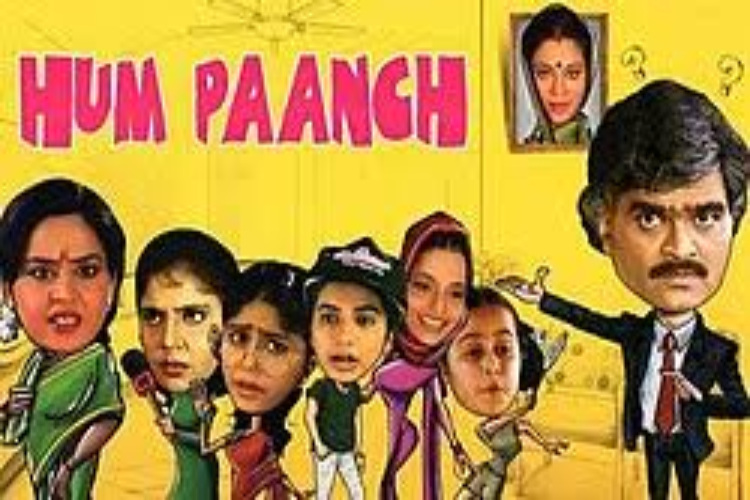 Hum Paanch was one of the very famous sit-com in 1995. The audience appreciated each and every character and the story line. The show later came with the season 2 in 2005 with the same cast but it did not get much popularity as much as the first one. They tried really hard but in vain! 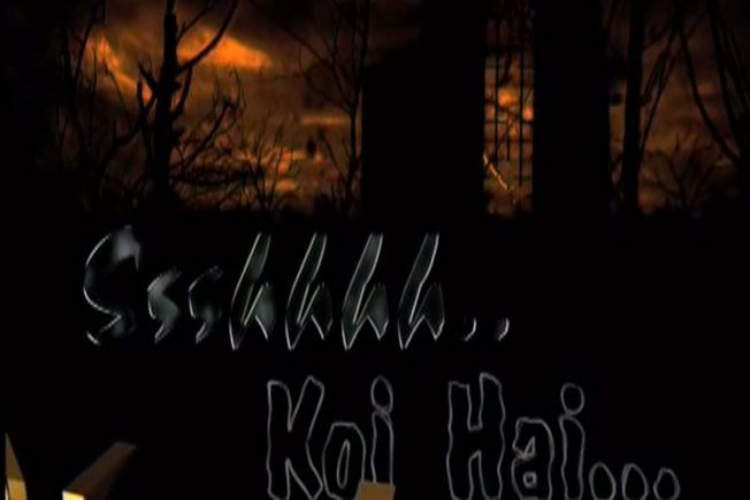 Ssshhh...Koi Hai was a supernatural horror- thriller. The series included ghosts, ghouls, black magic and a lot of drama. The audience loved the concept and hence season 2 was made, Ssshh..Phir Koi Hai. The audience was expecting larger than life experiences, but they did not get much of the drama and hence sshh-ed. 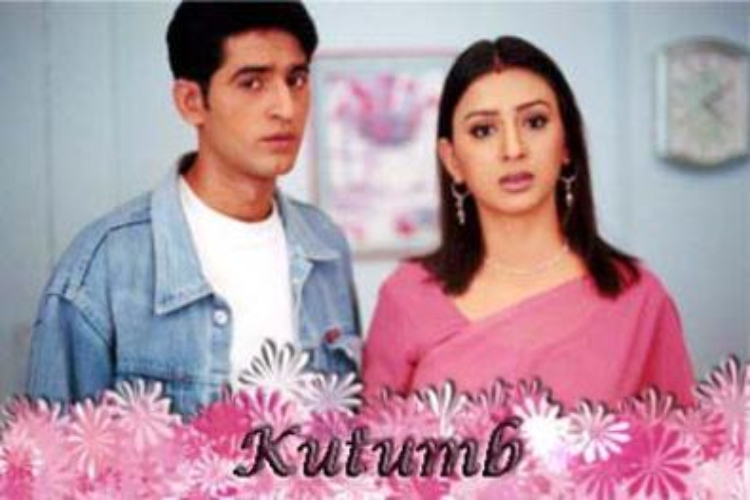 Kutumb was loved by the audience. The story of Pratham and Gauri living with their joint family was so much relatable. However, the second season had the same characters but a different story line. They had the same hit actors also but the story was not very well accepted. 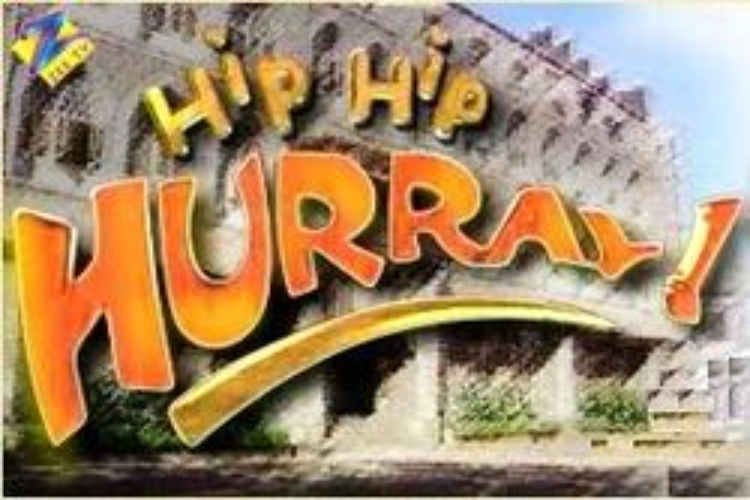 Hip Hip Hurray was a famous teen drama about 12th graders and their problems regarding drugs, career, dating, health and everything that they face. Its first season was so much liked by the viewers that the makers made a second season continuing the story around the students in the campus. But they failed to grab the same attention of the audience and hence the show did not last long. 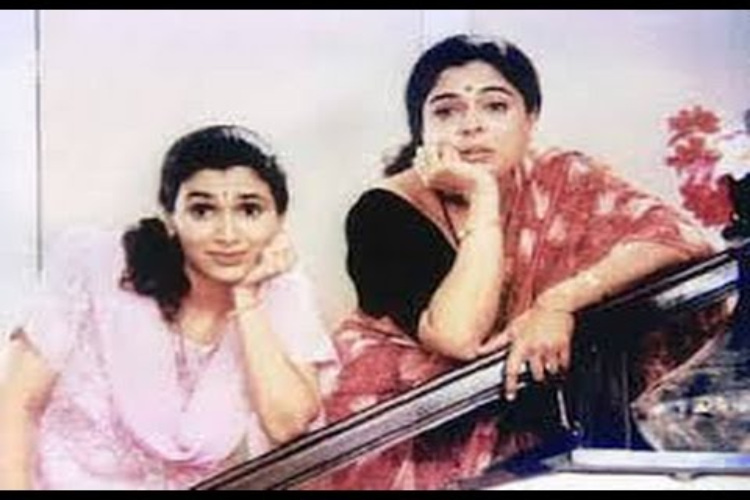 The famous show Tu Tu Main Main had a great number of fan following. The saas-bahu relation was really looked forward and was greatly entertaining. The makers of the show also came up with the same theme and extended cast with Kadvee Khatee Meethi, but it did not work well as the first season. 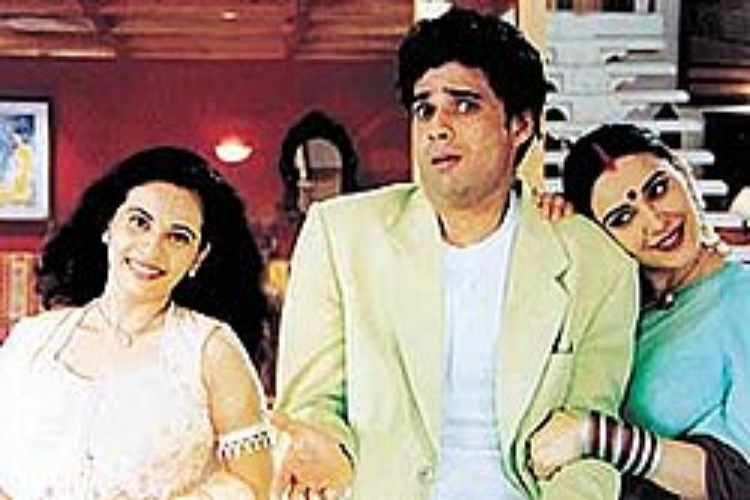 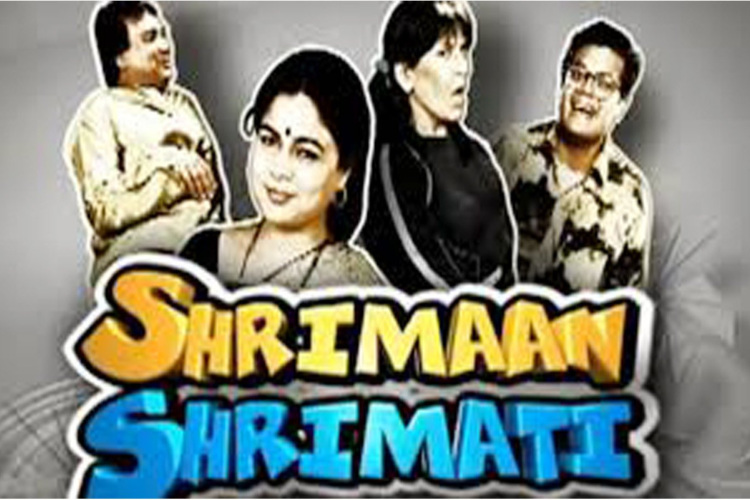 Shrimaan Shrimati had an entertaining premise and the audience loved the actors and their performances. The second season Shrimaan Shrimati Phir Se also had a recognition of its own but not on the same scale as the first season.

What were your favorite shows? Did we miss any? Let us know in the the comments below.

ThreeDs 1 years ago IPKKND1 will always remain as the best Indian television drama ever and it is the most popular show in so many countries... ARSHI - SARUN are and will be the Best Evergreen Jodi ever. The story and all the cast in IPKKND1 were superb !!! Love you Barun Sobti and Sanaya Irani !!! OMG Their sizzling chemistry...
We wish and pray to see you both in another show on TV or in the Web. And definitely it will be another HIT show for sure.

arezoo.sabti 1 years ago Iss Pyaar Ko Kya Naam Doon was is and It will be hit and popular and famous in the whole world Sanaya Irani I wish a whole year of joy and health and success for u miss you

Nilima2016 1 years ago I love IPK season 1 and Kutumb. Both Arshi and Pratham-Gauri had great chemistry.
Arshi is the magical couple of TV industry.

SEPIDEHh 1 years ago The TV shows come and go , some of them has beautiful story , until they go- off air and then they' ve forgotten . I do'nt say that all of them but it's a routine thing. As my point of view , the ever green Iss Pyaar ko Kya Naam Doon season 1 will never forget . All the episodes had something different . the Chemistry between Arnav-Khoshi was splendid. All the cast were in their right place. Hope the Dear Makers will create something as memorable as IPKKND S1.

abhilasha_dream 1 years ago The reason why season 2 doesn't work is because makers feel they should come out with something big and different but keeping the same theme.


They include new characters who doesn't fit the bill that's why the show becomes flop.