There are various elements in a movie that make it stand out from others. One of these elements is suspense. And the best suspense hits at the end of the film. Here are 10 movie endings that were complete shockers and were unpredictable! 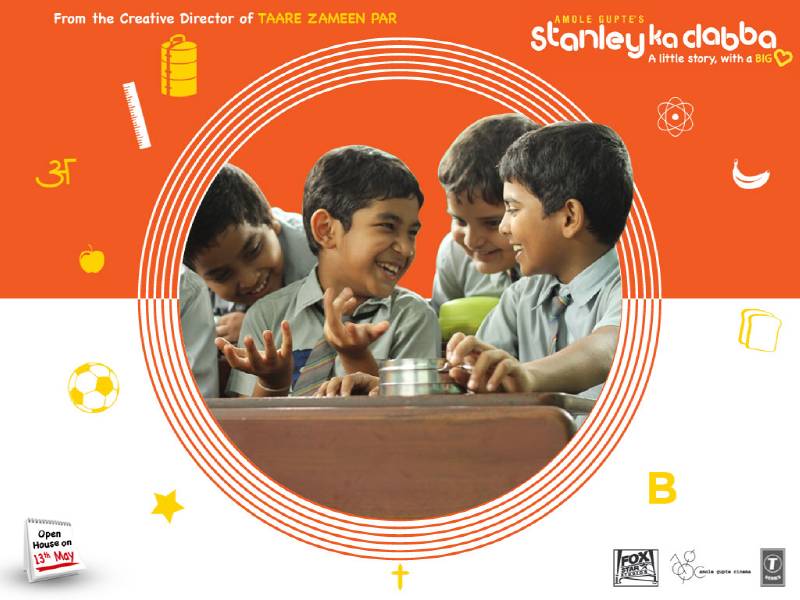 Stanley never looked like a kid who is suffering from the harsh realities of life. He always seemed like a happy go lucky child who is living life to the fullest. The end revealed how Stanley's life is totally messed up! 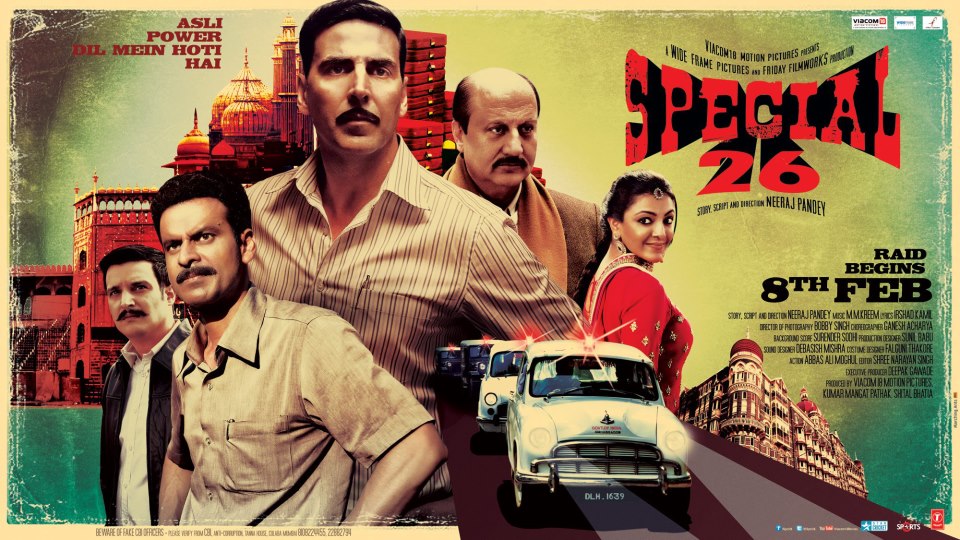 It was pretty obvious that Akshay Kumar's team would nail the final raid but Jimmy Shergill being included in the racket was not expected! 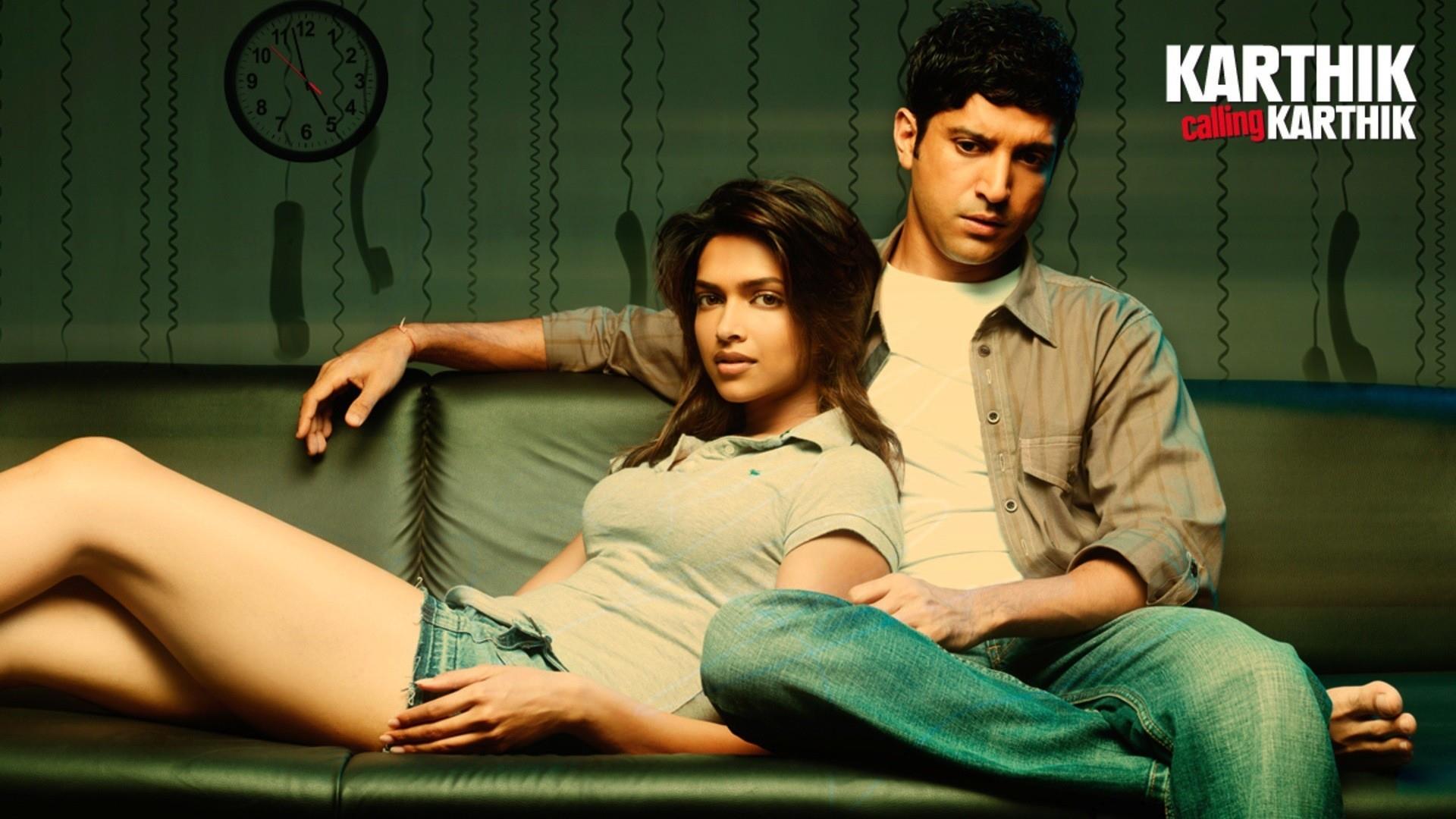 Imagine getting calls from yourself every morning! Creepy isn't it? The inner voice in every person should stay inside! 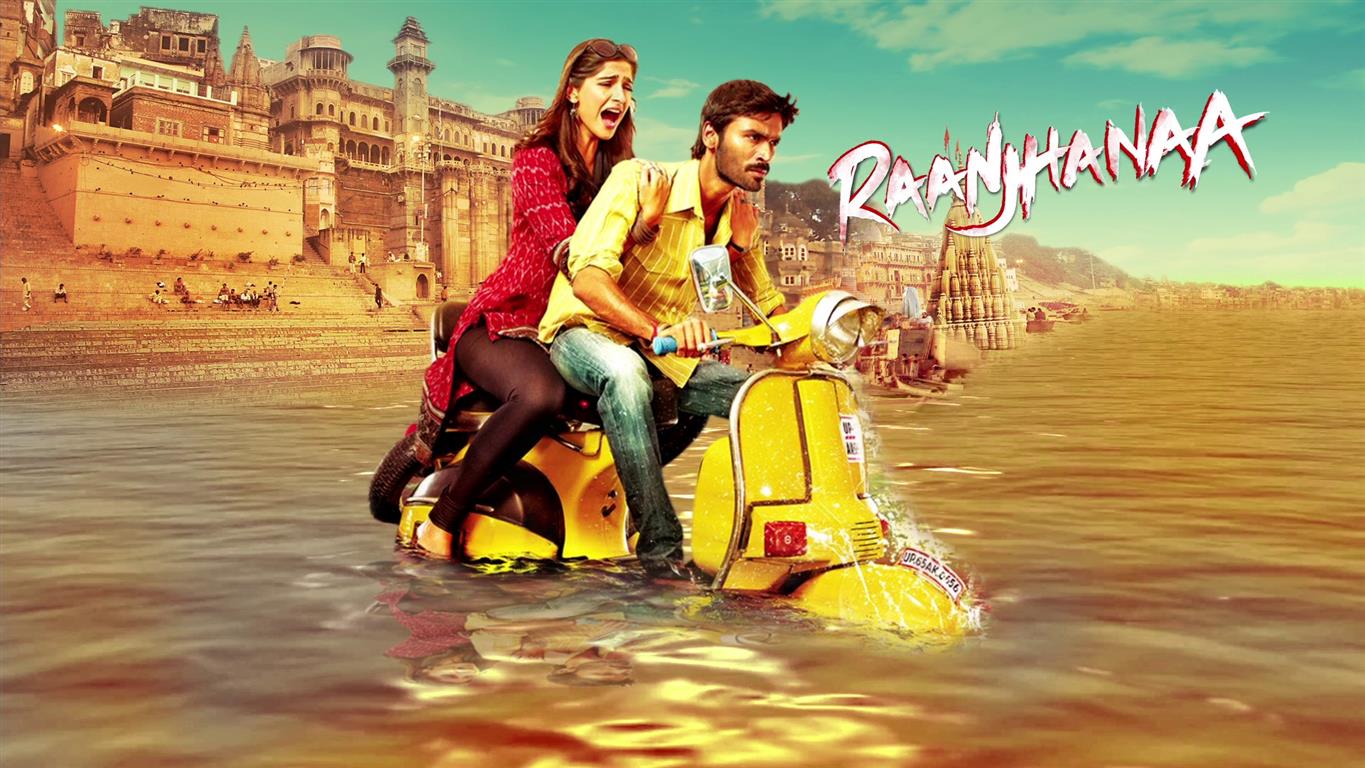 Dhanush's acting in this film won him the hearts of hundreds of Indians. The surprising part of this film is neither does he get the girl nor does the girl get the guy she wants! And he dies! 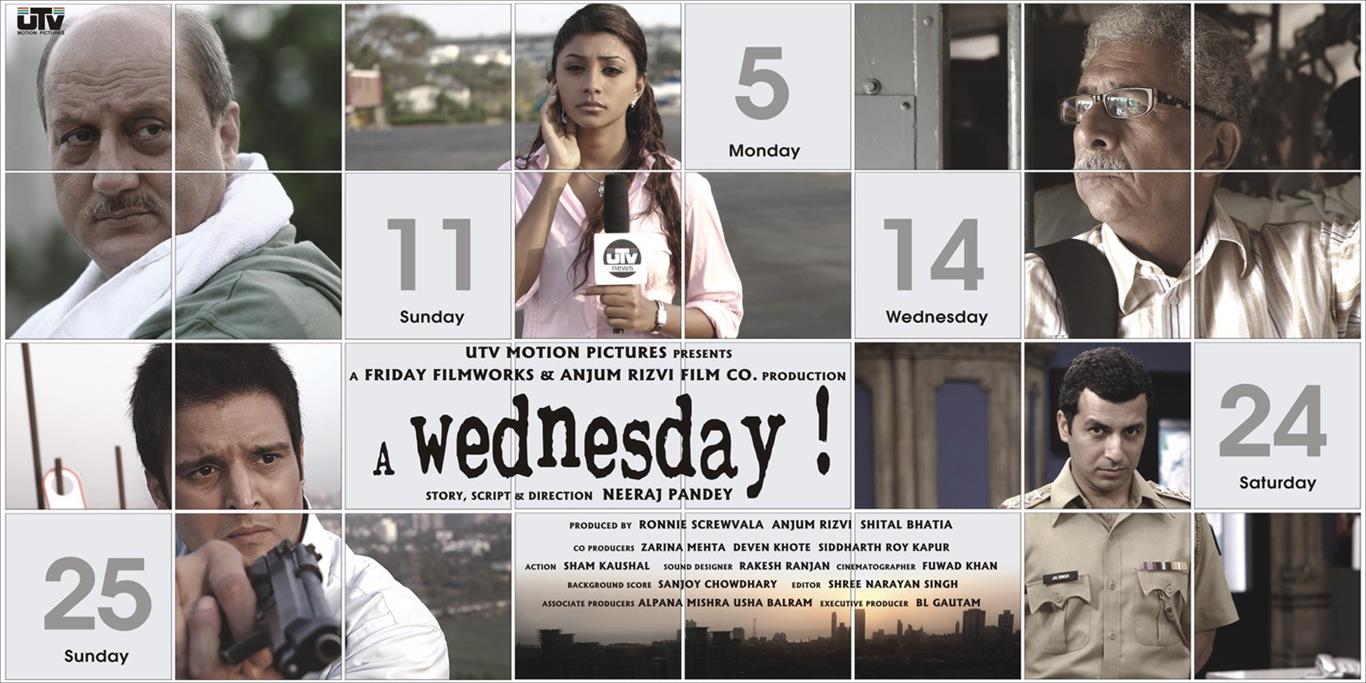 This film is a piece of art! The whole objective of the film is to locate the bombs placed all across the city and the climax reveals that there are no bombs placed anywhere! 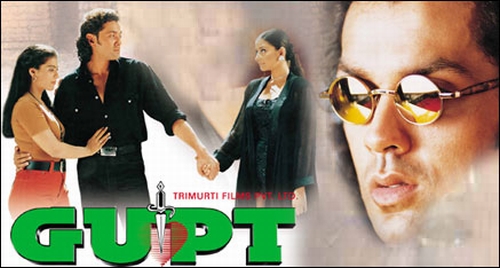 This 1997 film is a must watch for suspense lovers. This movie is so good that we really should not be revealing any of the plots! Don't worry. We won't! 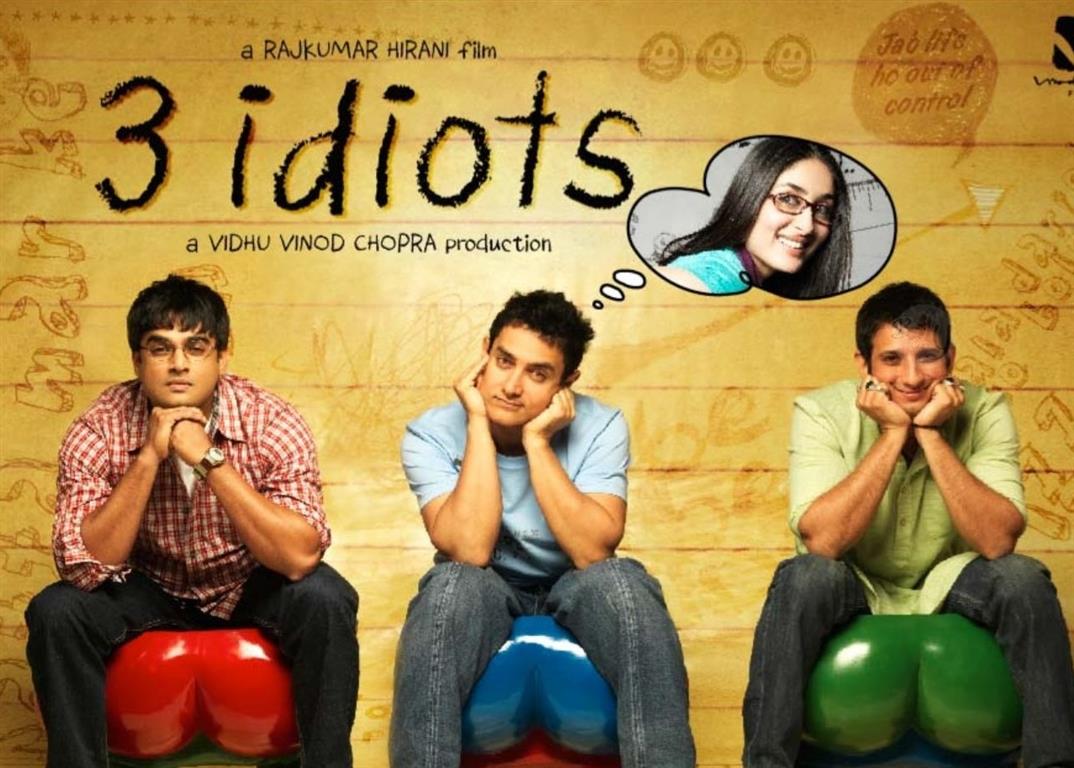 This film took us through the life of college friends set out on a mission to find their best buddy Ranchoddas Shyamaldas Chanchad. Instead they find Mr. Phunsuk Wangdu! 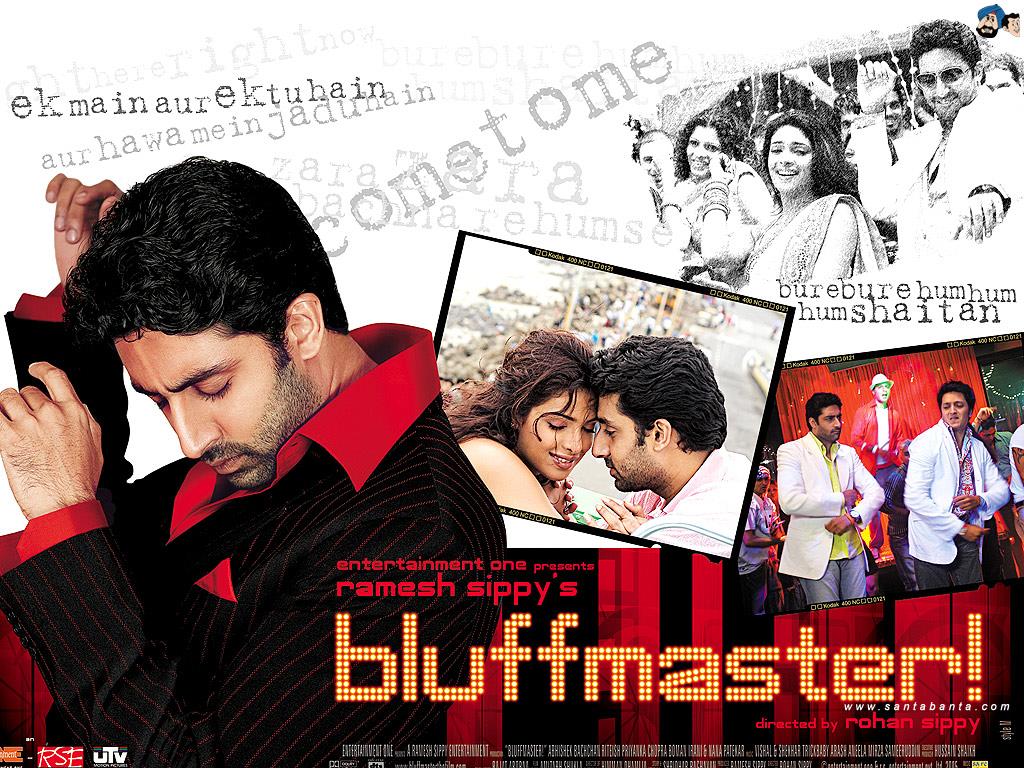 The con gets a taste of his own medicine in this action packed blockbuster. The carefully planned suspense is revealed slowly starting with Abhishek falling on a huge airbag when pushed from the terrace of a skyscraper. 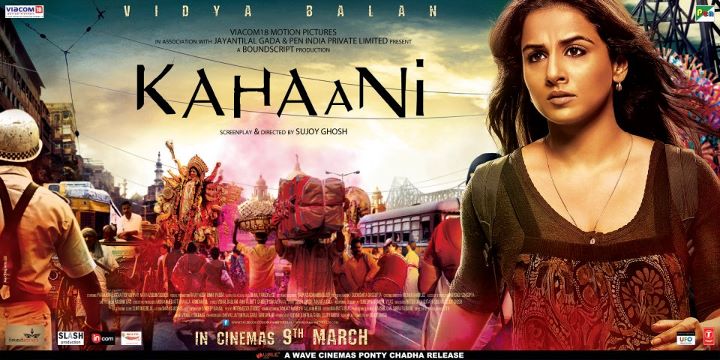 This film is just brilliant. It showed the struggle of a pregnant lady who is trying to locate her missing husband. And in the end it is revealed that she is not pregnant!

This film comes from the masters of suspense, Abbas-Mastan. Race takes you on an exciting journey full of politics, sibling wars, fast car chases and even explosions! One of the best movie endings ever!

If only someone could make a film that would give Sherlock a run for its money. Which movie do you think had a similar shocking ending? Comment below!

5 years ago Wow some of my most favorite films mentioned here!
3 Idiots, A Wednesday, Kahaani, Gupt simply brilliant. Featuring some of the most versatile actors Aamir, Vidya, Naseruddin etc. Good to see this wonderful article here!

+ 2
5 years ago Kahani and race were simply brilliant movies.

5 years ago Aashiqui 2 ; you would have never thought that RJ will suicide at the end..

+ 3
5 years ago Gupt is a classic, my favorite suspense movie

5 years ago Some of the movies are my favourite films. Kahani is one of the best thrillers of Bollywood. Why didn't Mera Saaya, Anamika or WOh kaun thi, Gumnam appear here ? I mean considering the time and the type of audience then, these movies were great thrillers..

+ 5
5 years ago Nice job, IF! You revealed all the plot twists at the end except for Gupt!
A Wednesday and Kahaani are really classic thrillers!