You are here :
OVERVIEW ABOUT
169
NEWS
6
PHOTOS DISCUSSION
1
FANCLUB 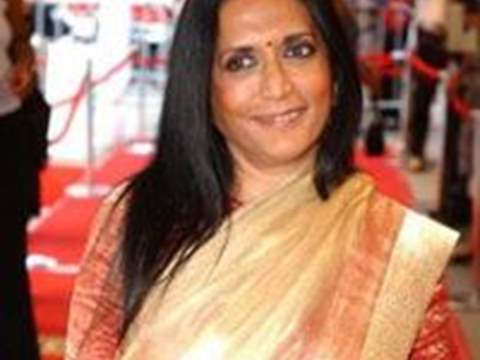 Deepa Mehta has never shied away from voicing her thoughts, using cinema as her medium. Her movies are outrageously honest, the most controversial of which ...

- Most Popular Canadian Film by Vancouver International Film Festival in 1996

- Inducted into the Canadian Walk of Fame in 2016

- Lifetime Achievement Award at the Canadian Screen Awards (2019) in Toronto 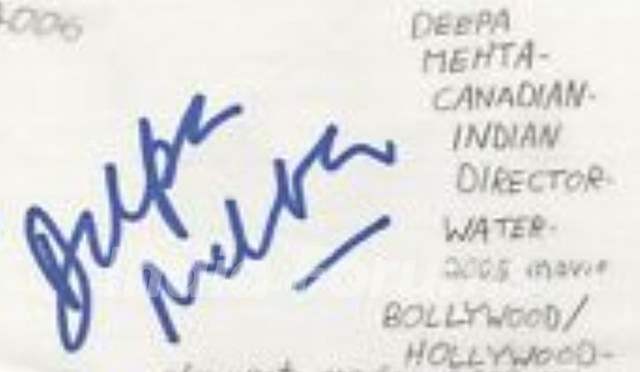 'Fire' to 'Made In Heaven': Shabana lauds change

4 UNDERRATED Movies of John Abraham you Must Watch #HappyBirthdayJohn

Huma 'over the moon' to be directed by Deepa Mehta

'Soorma' vs 'Sanju':Why do films on anti-heroes attract larger crowds?