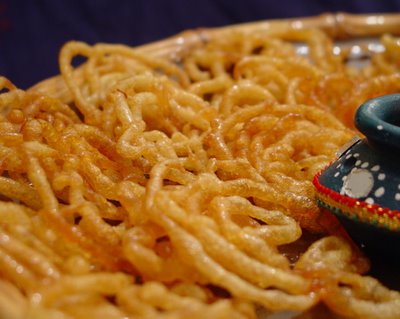 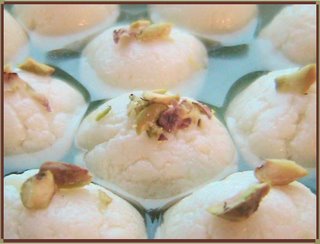 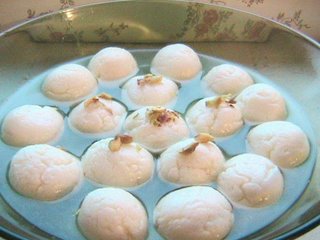 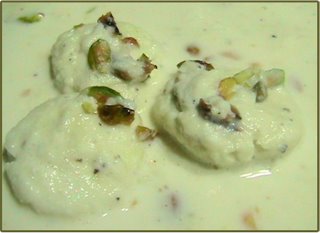 come on evyone get started to shake ur legs...

Hands up, put your hands up, like you just don't care,

Get on the floor with your (word?) soniye, Let the rhythm flow with the nach baliye,

u can request da song u want to be played...!

This is my dress

frm me..so Iwant to be with him

n evryone else, ur outfits r mindblowing...cum wid ur partners to the dance floor...