"A Nation's Culture Resides In The

Hearts And In The Soul Of It's People."

Republic Day is one of three important national holidays of India. The Constitution of India came into effect on 26 January 1950. The date 26 January was chosen because it was on this day in the year 1930, the Indian National Congress proclaimed the Declaration of Indian Independence. This year marks the 74th Republic Day celebrations.

India gained independence from the British Raj on 15 August 1947. However, for the first three years after independence the country was governed by the colonial Government of India Act of 1935. On 29 August 1947, a resolution was moved for the appointment of Drafting Committee to draft a permanent constitution. After more than two years, the Constitution of India was completed. The idea of establishing a new Independent Democratic Government was solidified due to this Constitution.

According to the Preamble of the country, on 26 January 1950, India was officially known as a "sovereign socialist secular democratic republic" that "secures all its citizens justice, liberty, equality and fraternity." Dr. Rajendra Prasad became the First President of Independent India.

The main Republic Day celebrations are held every year in New Delhi. Ceremonious parades take place at the Rajpath. They are performed by people belonging to India's defense forces. Various artists from all over the country also pay tribute to India's Unity in Diversity and rich cultural heritage through their performances. The President of India also distributes the three Padma Awards, Padma Vibhushan, Padma Bhushan and Padma Sri to various civilians belonging to different fields and profession who contributed to the country's growth and success.

We Crazy Creatives wish you all a Very Happy Republic Day!

Happy Republic Day to all!

Happy Republic Day to all my fellow Indians! 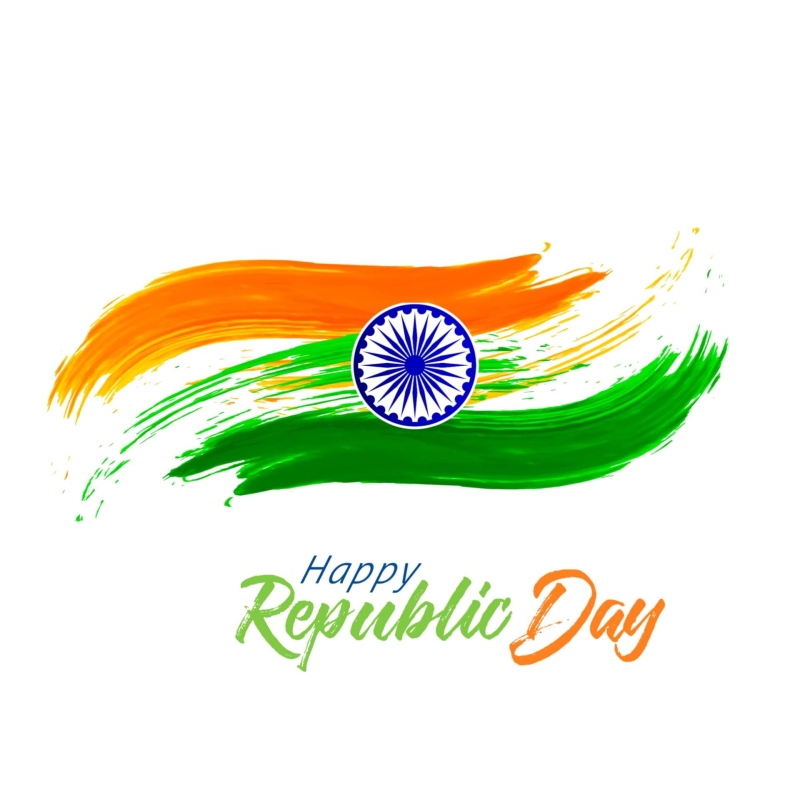 Happy Republic Day to all the India Forums Members. 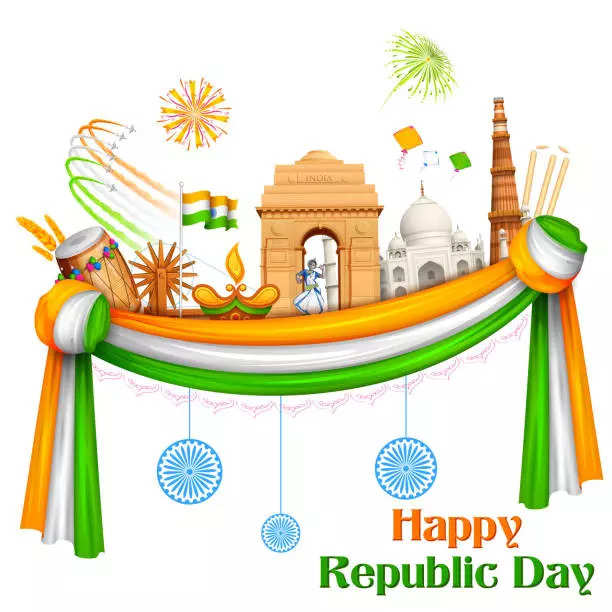 Nice threads with details of the occasion,