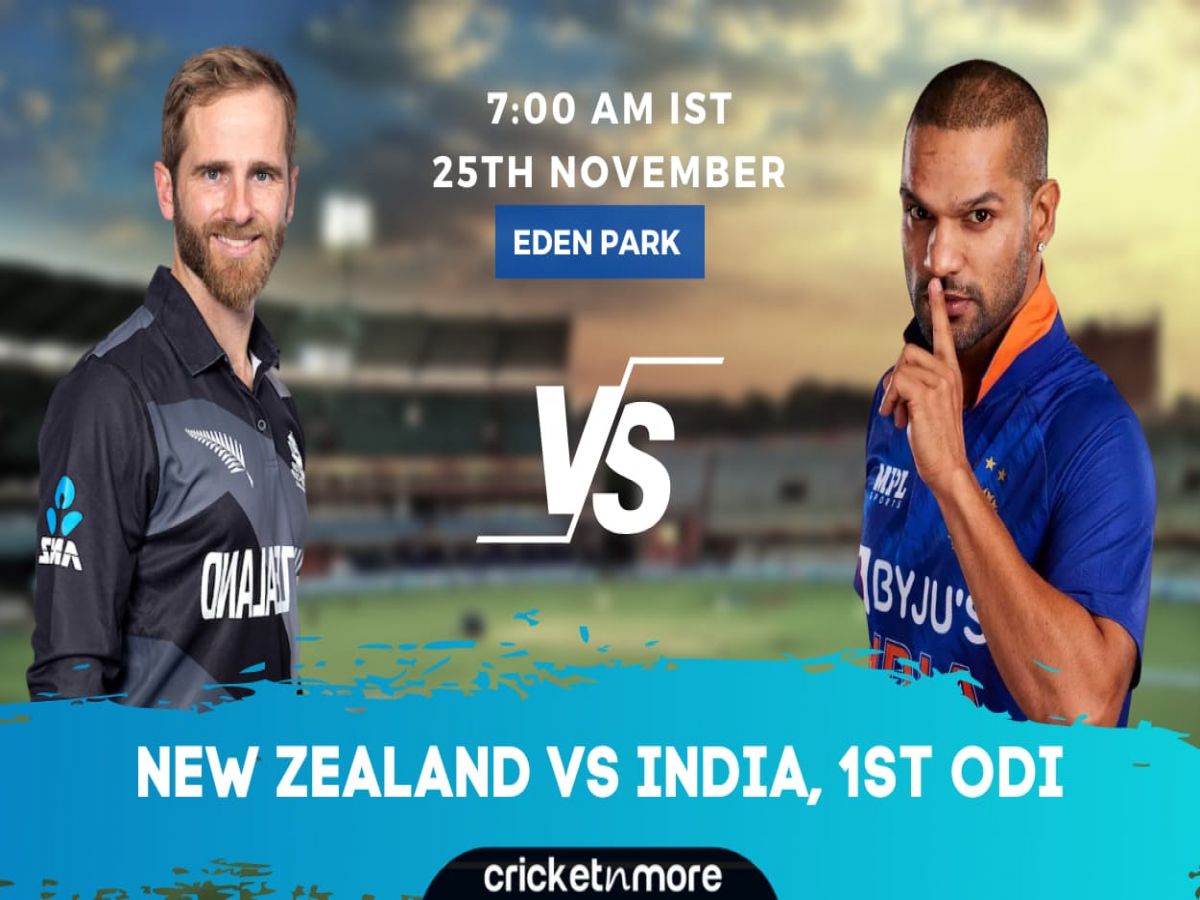 In just two weeks since the end of the 2022 World Cup, India and New Zealand will be playing their fourth international contest, in a second format, having jetted across to a fourth city.

Fret not, if you feeling cricket-jaded, you're not on a lonely ride. India are playing a near second-string side, New Zealand are without Martin Guptill, Trent Boult and Ish Sodhi.

And yet, in all that, there can a delight, most likely from the in-form Suryakumar Yadav's bat. Glenn Maxwell has gone to the extent of saying, "He is batting on a completely different planet ... Embarrassing thing is that he is so much better than everyone else. It's almost hard to watch. No one we have got is close to that."

Irrespective of the timing of the series, and the irrelevance of it for ICC ODI Super League's table-topper India - who are anyway the hosts of the next World Cup - unlike the recently-concluded three-match rain-marred T20Is the series, the one-dayers have cricketing significance for New Zealand, who are currently placed sixth.

Even though they are well-placed to directly qualify for next year's World Cup, they wouldn't want to leave it too late, and confirm their place in this series itself.

Despite the looming threat of rain and the break-free cricket calendar, the two teams will still  up at the Eden Park in Auckland on Friday, hoping to put on a show. 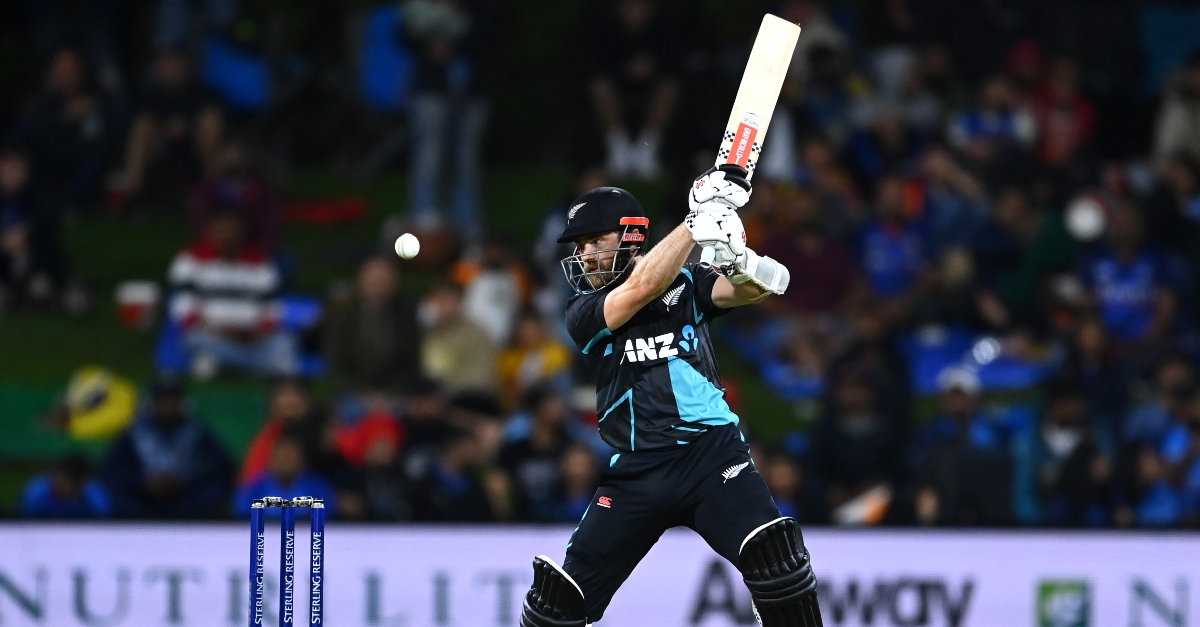 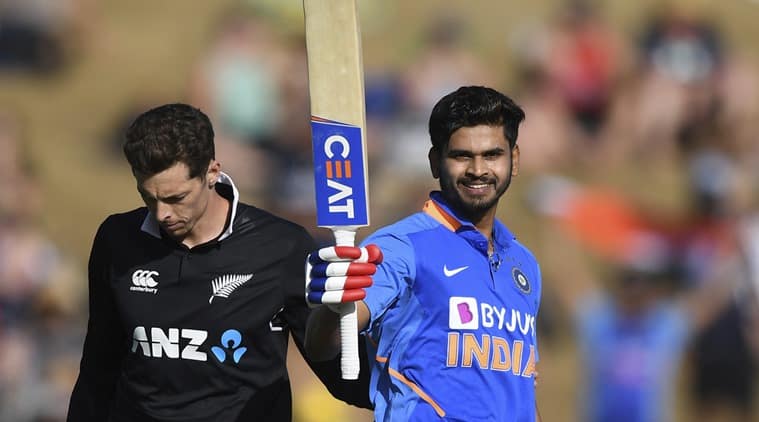 Pitch Report | Murali Kartik and Anjum Chopra: "It's beautiful day here in Auckland. It's a drop-in surface. It's been under covers for more than a day. We see an even covering of grass. The surface might dry up as the game progresses. There's something in it for the seamers. Average score is 250. India will be tempted to chase but it's about countering the swing."

Deepak Chahar: The conditions here are very different ... lot of wind, drop-in pitches and the grounds are small as well. Difficult conditions, but you'll get rewards if you bowl well. Length is very important here, you need to bowl a bit fuller here. Injuries are part and parcel of the sport. It's all about coming back from failures and injuries.

New Zealand: Trent Boult and Martin Guptill were left out of New Zealand's squad for the ODIs. It also remains to be seen if Kane Williamson, who missed the third T20I, will be available for the opening one-dayer.

India: Shikhar Dhawan is set to lead a near second-string Indian side in the one-dayers in the absence of several senior players.

Shikhar Dhawan: It's an amazing place, I enjoy playing over here. No issues batting first, I would have bowled first. I feel the wicket is a bit sticky but the sun is out and it should dry out soon.

Kane Williamson: We are gonna have a bowl first. New surface and a few unknowns. Most teams will have a lot of ODI cricket now. Each game is an opportunity to build as a side. It is unique, there has been a number fantastic games here. The guys are looking forward to this series. We are going with 4 seamers - Lockie, Milne, Southee and Matt Henry - along with Santner.

New Zealand have won the toss and have opted to field

JUST IN: Arshdeep Singh and Umran Malik are set to make their ODI debuts today. 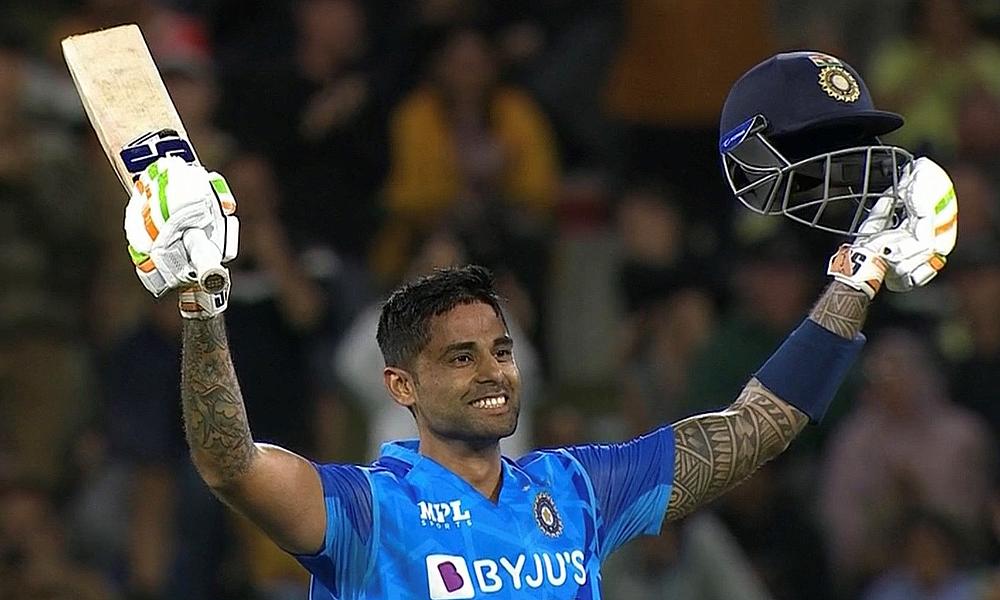 A warm welcome to the first of the three ODIs between New Zealand and India. The visitors won the rain-marred T20 series 1-0. Led by Shikhar Dhawan, India are playing a what could be called a 'second-string' side. The Kiwis, on the other hand, have left out Trent Boult and Martin Guptill - two seasoned campaigners.

Adam Milne, who last played an ODI in October 2017, is likely make it to the playing XI. India, being the hosts, have already qualified for the next year's World Cup. New Zealand are currently placed sixth on World Cup Super League points table, but with 11 wins in 15 matches, a direct qualification shouldn't be an issue for them. 30 points up for grabs in this series.... 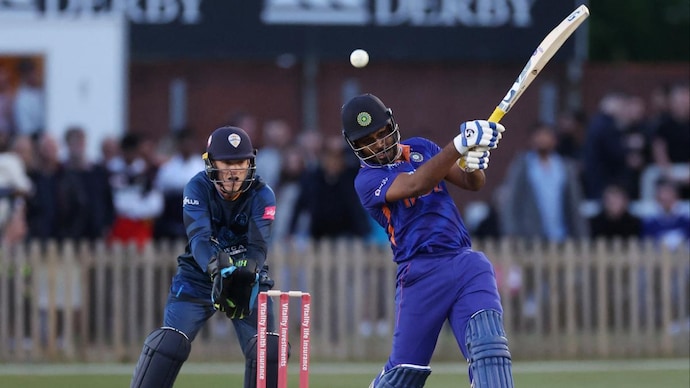 Rishabh Pant got another chance to prove himself.

NZ have won toss & have to Bowls on Drop -in Track, difficult for Batsman till they get Use too on small Ground