Sony Entertainment Television's knowledge-based game show 'Kaun Banega Crorepati- Season 14' will be welcoming 29-year-old beautician Priyanka Maharshi from the Pink City of Jaipur, Rajasthan on 15th November, Tuesday. The contestant would be playing a wonderful game and also engaging the host, Mr Amitabh Bachchan in some interesting conversations about beauty and breaking stereotypes. One such conversation would entail Mr Bachchan admiring the contestant's long hair and revealing quite an adorable fact about his wife, Mrs Jaya Bachchan. 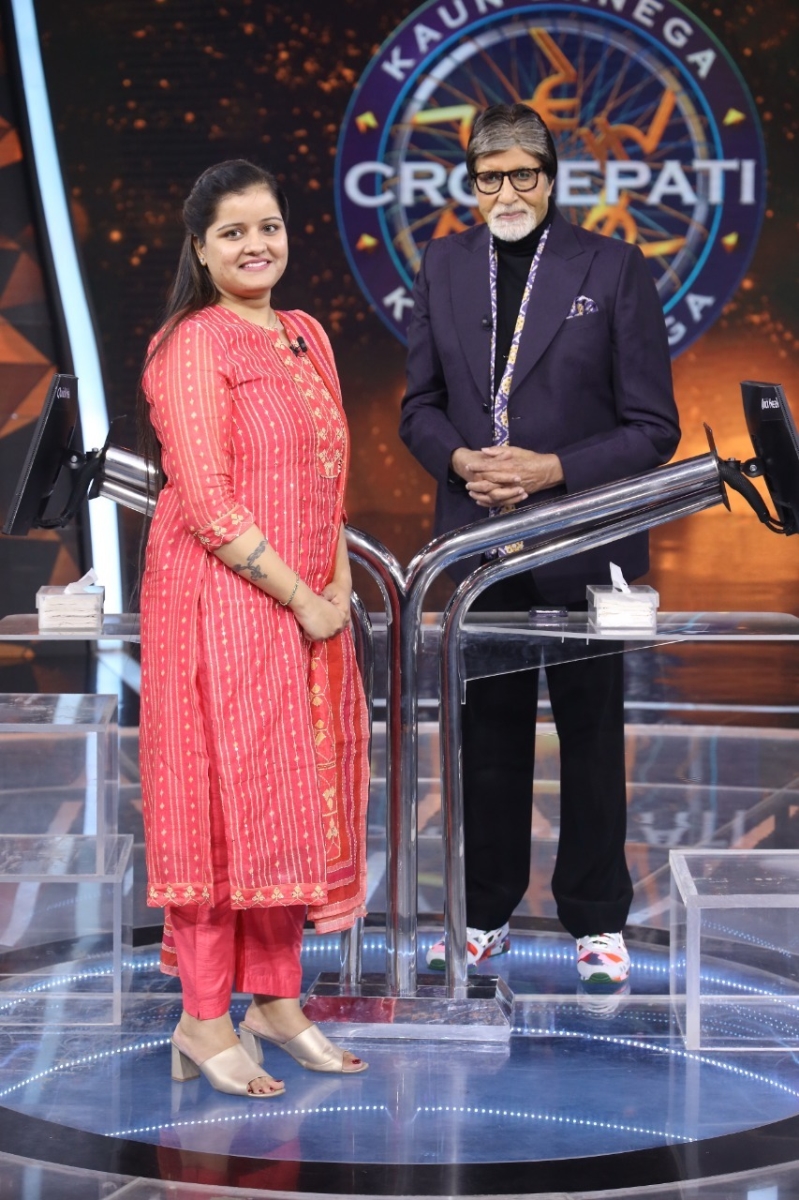 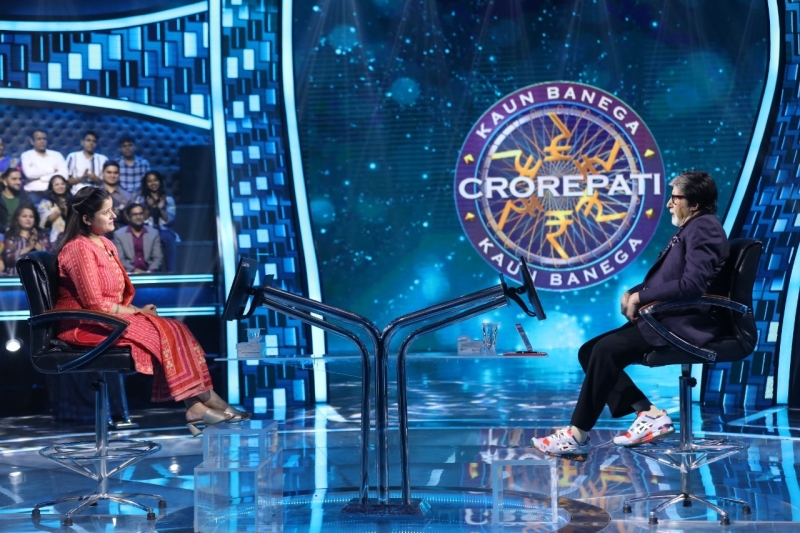 Being a Beauty and Wellness Academy Manager at her institute, Priyanka would invoke the host's curiosity towards her work. They would talk about the different treatments and therapies that people often pursue to keep their skin looking healthy and young. The contestant would also talk about how men break stereotypes when it comes to trying out beauty methods and even keeping their skin looking healthy. In conversation, Mr Bachchan would compliment Priyanka's long tresses. The contestant would then talk about how she has naturally long hair but there are treatments to make hair long as well or buy hair extensions. Big B would talk of the different natural things that are applied on the hair like shikakai, aloe vera among other things. He also asked if the contestant would show off her hair to the viewers and the audience and Priyanka obliged. A source close to the set said that Mr Bachchan spoke about how he loves long hair in women, "sir spoke about how he does not like women cutting off their hair. He said he likes women with long hair. He spoke about the late legendary singer Lata Mangeshkar who had long hair that touched her ankles. He said he does not know what was applied to the hair but they were beautiful and long. Mr Bachchan also said that one of the reasons that he married Mrs Jaya Bachchan was her long and beautiful hair. He said he also does not like small girls getting their hair cut and gets annoyed if this happens. He thinks that the hair was growing nicely and so it was not required that the hair be cut."

Priyanka spoke about her experience of being in the show saying, "A once-in-a-lifetime experience is how I would describe my experience of being on KBC and meeting with Mr Bachchan. We had so many lovely conversations, I spoke to him about beauty treatments and other things. I even explained to him the meaning behind my tattoos, and he was really impressed by them. I will always cherish this memory."