Translated, this can roughly mean - we honour and salute the Devi and women who are the epitome of power.

And what better way to honour women than to celebrate for 9 days womanhood and the divine feminine!

Navratri is a 9 night celebration during the Hindu month of Ashvin (typically falling in late September/early October). It ends with Dussehra or Vijayadasami on the 10th day. While Navratri is celebrated 4 times throughout the year, the festival celebrated in autumn is called Sharada Navratri and is the most important.

During Sharada Navratri, Goddesses Durga, Lakshmi, and Saraswati are worshiped along with Gods Kartikeya, Ganesha, and others.

Navratri is celebrated in honour of Goddess Durga's battle with a demon, Mahishasura. Mahishasura gained a boon from Lord Brahma that no man or animal could kill him. He believed that no woman was strong enough to kill him and hence he had gained immortality. He fought with Devas and defeated them and he even attacked the Trilok (Heaven, Hell, and Earth) and Indralok (Lord Indra's kingdom). As he wrecked havoc, the Gods approached Lord Vishnu for help who decided to create a divine female, one that would end Mahishasura. Lords Vishnu, Brahma, Shiva, and the Gods combined their powers and created Goddess Durga, who fought a shape-shifting Mahishasura over a period of 15 days. It was finally when he transformed into a buffalo that Goddess Durga slayed him with her Trishul. Hence, this day became known as Durga Pooja.

Navratri became the celebration of Goddess Durga and her 8 avatars. Each day is dedicated to one form of Durga. Over the next 9 days we, at Crazy Creatives, will share more on each of these avatars.

In the meantime, we would like to wish each and every one of you a very happy Navratri! Whether you are calm and composed like Parvati or brave and fearless like Durga, there is a strong presence in each woman and we wish a special Narvatri to each woman. 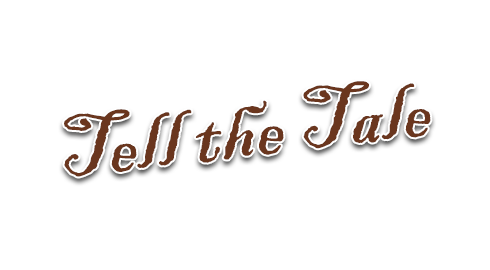 What is a Crazy Creatives thread without a fun game? This time around we are bringing you a contest with a special prize for winners!

Over the next 9 days we will be bringing you details on every avatar of Durga and you have to provide us some fact that we have missed about that avatar. These facts need to be PMed to us at CrazyCreatives within 24 hours of our post going up. We will then choose the most interesting and missing facts and share them here with the winners' names!

1) You will have exactly 24 hours from when we post the avatar summary to provide your interesting and missing facts. Anyone submitting after the 24 hours will not be counted.

2) Members are only allowed to submit one fact. If you submit more than one, we will only read the first one and ignore the rest.

3) Newbies and Groupbie entries will not count.

4) Entries must be sent to CrazyCreatives. Entries submitted to anyone else will not count.

5) Entries can only be submitted after we post an avatar. Any entries sent before that time will not count.

During the Navaratri, Nine forms of Goddess Durga are worshiped. They are also called Navadurga. 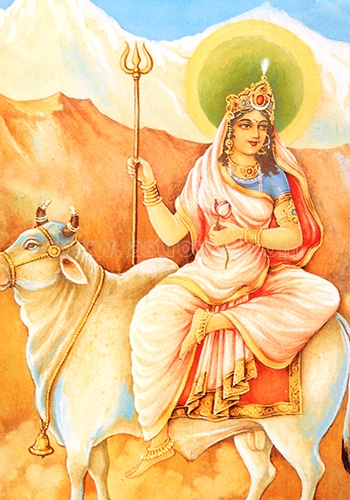 Navaratri begins with the worship of Goddess Shailputri on the first day. Shail means Mountain and Putri means Daughter. She is also known as Hemavati, Parvati, Sati. She's the daughter of the mountain king Himalaya.

According to Shiv Puran, she was Sati in her previous birth. Sati was the daughter of Daksh Prajapati. She fell in love with Lord Shiva and married him against her father's wishes. Once Daksh Prajapati organized a huge yagya and invite everyone except Shiva and Sati. Sati thought her father forgot to invite her and attends the yagya inspite of Shiva stopping her. Daksh Prajapati insulted her and Shiva. Unable to tolerate the insult Sati burned herself to death. In her next birth as Parvati she did extreme penance and won Lord Shiva's heart and married him.

Shailputri symbolizes the Mooldhara Chakra or the root chakra which is said to be the base of spiritual awakening hence she is worshipped on the first day. She is also called the Goddess of Purity. She holds a Lotus flower on her left hand and Trishul or Trident on her right hand. She sits on a bull and wears a crown that has the half crescent moon.

Remember, you have time till Tuesday 9:30 PM IST to share some unknown facts! Send then to the CrazyCreatives account now! 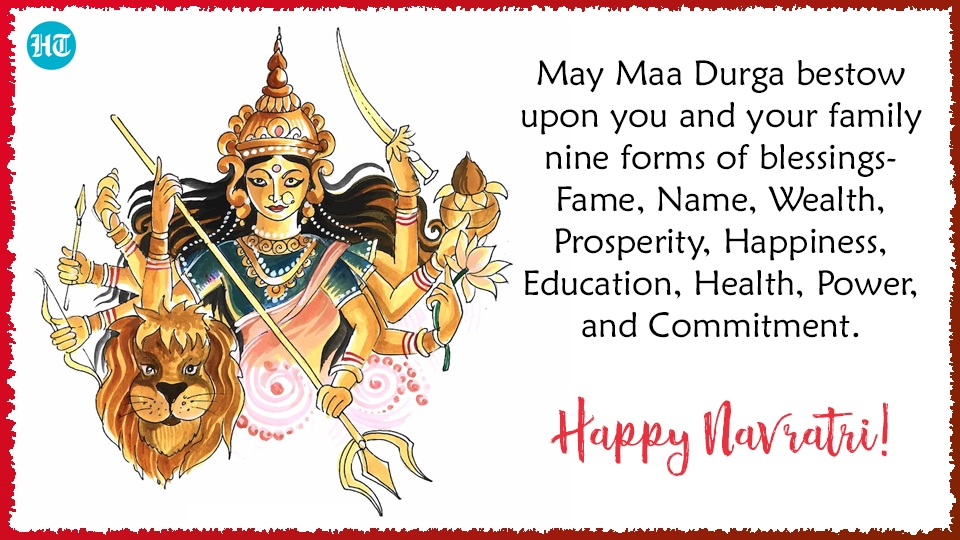 Kindly correct "Hemavati" = possessor of gold in your writeup to "Haimavati" = (daughter) of the snowy (mountain). The meaning changes when you use the wrong vowel.

The "missing facts" game sounds like fun, and I am looking forward to reading them.