The end of an era

May her soul Rest in Peace 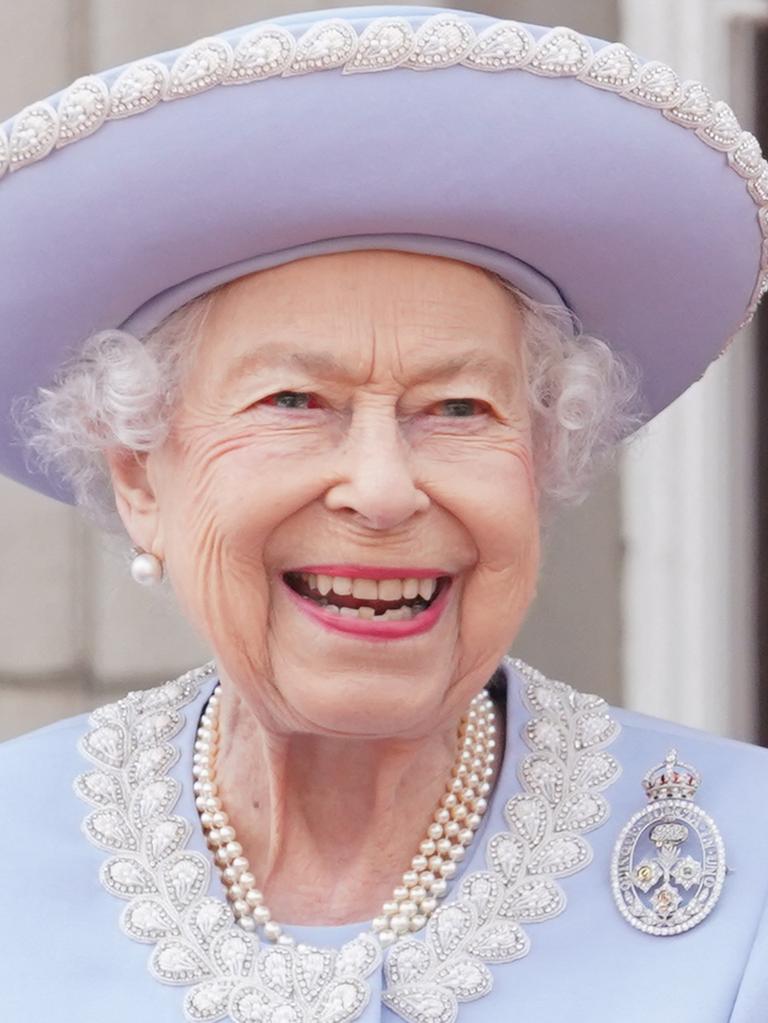 A woman claims she saw a cloud formation of the Queen in England’s west. Picture: Facebook/ Leanne Bethel

The image has gone viral in the hours since it was shared at a 4.05am

The Fell Pony Society has paid tribute to the Queen, who was its patron for 40 years. Queen Elizabeth II first bred a fell pony in 1952 and she was photographed riding the animals until shortly before her death. Society chairman Peter Boustead said she made no secret of her love of the ponies and recently received an award. She was photographed on her 96th birthday with two that were bred near Tebay, Cumbria.

Definitely, the end of an era.

Keeping aside all, she truly was an enigma, a powerful woman.

May she rest in peace.

I totally agree with you.

Her persona was enchanting and somehow mysterious.