India haven't lost an ODI in Zimbabwe in nine years.

Indian team crushed the host’s Zimbabwe in the second ODI by 5 wickets and have gained an unassailable lead of 2-0 in the 3-match series, with one game to go.

Winning the toss and calling the hosts to bat first proved to be the right decision once again, as India restricted them at an even lower score (161) this time.

Sean Williams (42) and Ryan Burl (39*) were the only batters to pile up some runs for the side.

Shardul Thakur became the chief architect of the destruction with the ball this time as he went on to grab 3 wickets. The other bowlers received one wicket each.

Overcoming a few early blows, India managed to chase down the total with nearly 25 overs to spare, losing 5 wickets.

Sanju Samson’s 43 was enough to pull India across the victory line.

Having already pocketed the series, India may be experimenting with their probable XI in the last game, while the hosts would be hoping to end the series on a high note.

The temperature is expected to hover around 26-28°C on the matchday with 23-25% humidity and 6-8 km/hr wind speed. There are no chances of precipitation during the game.

The pitch at the Harare Sports Club furnishes an impartial wicket where both the departments are expected to collect a reasonable amount of benefit from the surface. Spinners will be lethal in the middle overs once again.

The average first innings score on this wicket is 240 runs.

The team batting second has great records here. They have maintained a winning percentage of 80 on this ground.

Washington Sundar has been ruled out of the ODI series due to his shoulder injury.IND vs ZIM Match Probable XIs India Tour of Zimbabwe 3rd ODI: 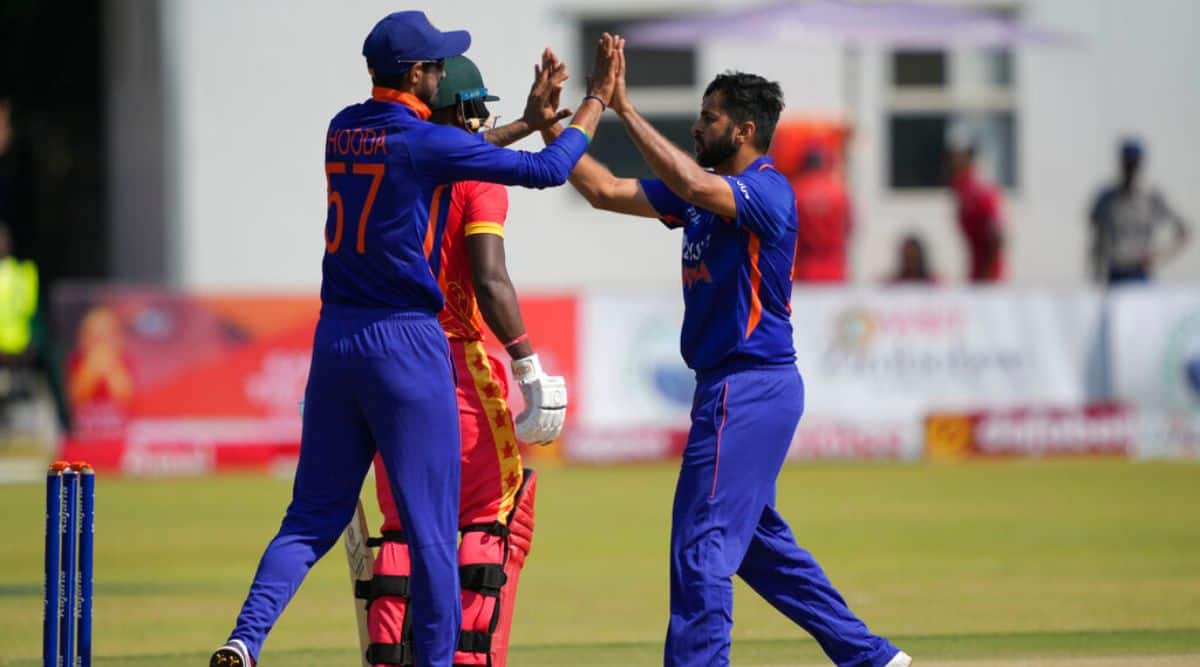 All the best Team India

Thanks for the tag Viswa 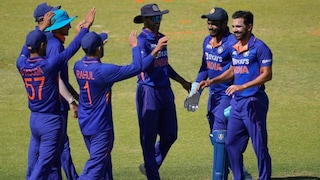 Zimbabwe would have perhaps liked a change of scene, for the Harare Sports Club has seen them go down far too easily in the past few days. But nobody knows it better that it's also the same venue where they recently outmuscled Bangladesh despite missing seven regular players. So it's all about "being a handful for India on a given day," as batting coach Lance Klusener told Cricbuzz ahead of the series.

Yes Nisha, this is the last match before the Asia cup.
3
REPLY QUOTE

Regis Chakabva lost both the tosses but the individual scores belie the playing conditions on offer. Only one of the top-four batters has gone past single digits in the series so far. And that's also constricted Sikandar Raza and Sean Williams, the two best batters in the side.