How accurate is this? Mods please dont merge!

The keenly awaited and highly promoted Aamir Khan starrer Laal Singh Chaddha was released on Thursday, August 11. Directed by Advait Chandan and written by Atul Kulkarni the film which is an adaptation of the Hollywood movie Forrest Gump also features Kareena Kapoor Khan. With immense hype surrounding the film, Laal Singh Chaddha was expected to open on a high note. However, with less than appreciative reviews and negative audience word of mouth the business of the film faced an uphill task at the box office. Going further, Laal Singh Chaddha which has been receiving mixed reviews from the audience is likely to see its business growth further. As per trade predictions, though the film faces competition from the other release Raksha Bandhan, the business of the film will see good growth over the weekend. 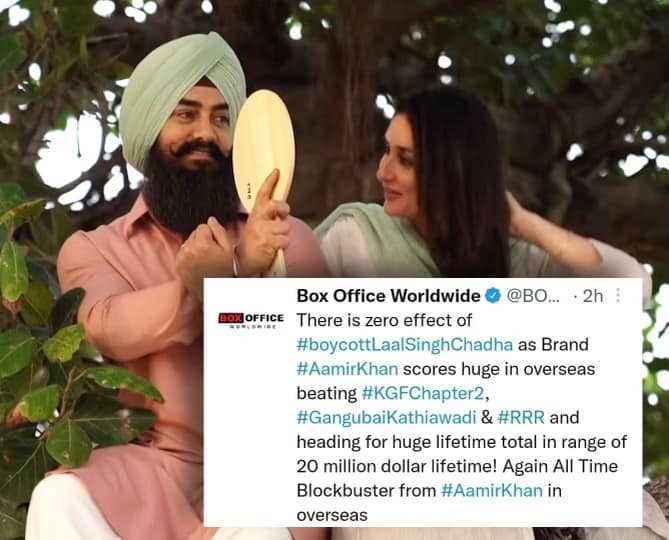 In the past, Aamir has given several blockbuster hits in the international market 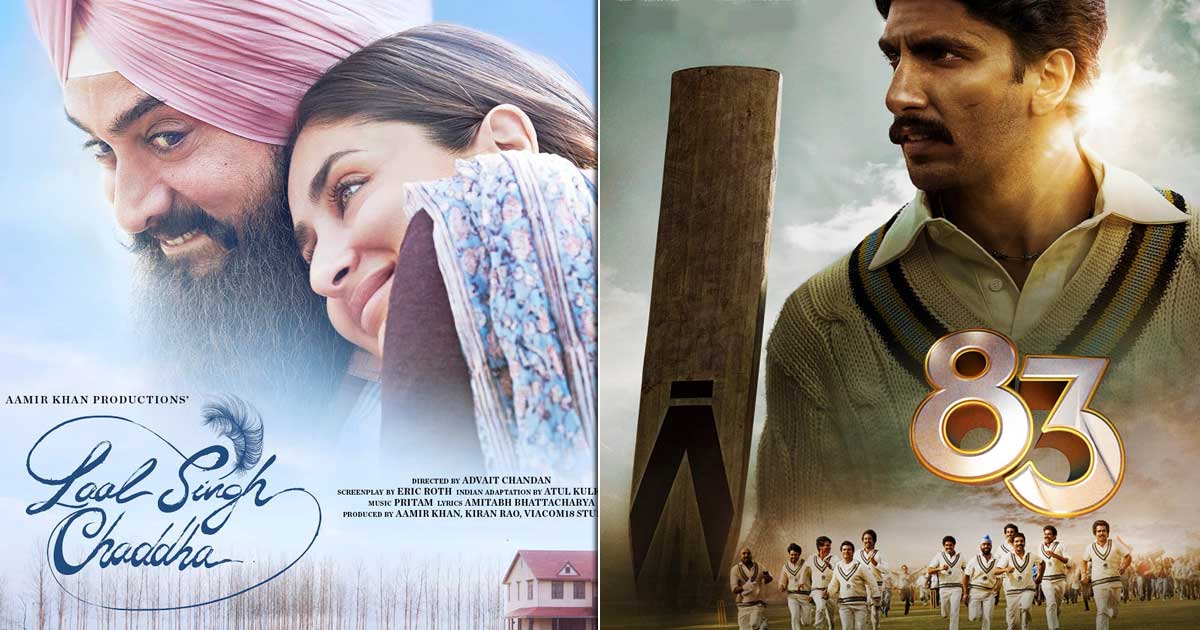 Aamir Khan’s ambitious film, Laal Singh Chaddha, is on its way to becoming one of the biggest flops for the actor. However, the box office number in the overseas market is a sort of sunshine for the makers amid all the darkness. Scroll below to know how much the film has made in the first 3 days.

In the past, Aamir has given several blockbuster hits in the international market. However, his latest release isn’t clearly matching his standards. Nonetheless, the film’s performance still could be said to be decent considering its failure in India. In fact, it might achieve a remarkable feat for a Bollywood film.

As per the latest trade update, Laal Singh Chaddha has accumulated 30 crores approx from the overseas market in the first 3 days. In the 4-day extended weekend, the number will comfortably go past 40 crores. In the lifetime run, this Aamir Khan starrer is looking forward to quickly going past 83’s 64 crores to become the highest grossing Bollywood film overseas in the post-pandemic era.

Karthikeya 2 Box Office Collection: With A Jump Of Over 20% On Day 2 & 5X Increase In Hindi Screens, This Nikhil Siddharth Starrer Is On Its Way To Become A Big Success!

The number is low when compared to Aamir Khan’s hits in the past. However, it’s still decent in front of 27.96 crores (3-day total in India). It will be interesting to see if Laal Singh Chaddha releases anytime soon in China and if it releases, how much it makes there.

I feel BW trying their best to support LSC and as they never expected LSC will get such a cold shoulder from people.

I feel BW trying their best to support LSC and as they never expected LSC will get such a cold shoulder from people.

Again I found so many articles also saying it is a disaster in India. But many others are saying it is the highest weekend grosser overseas. Some even say it beats RRR and KGF.

But one thing is true is this film got an endorsement from the Golden Temple. Even the articles are saying it is mostly making money in oversea areas that are heavily populated by the Sikh diaspora.