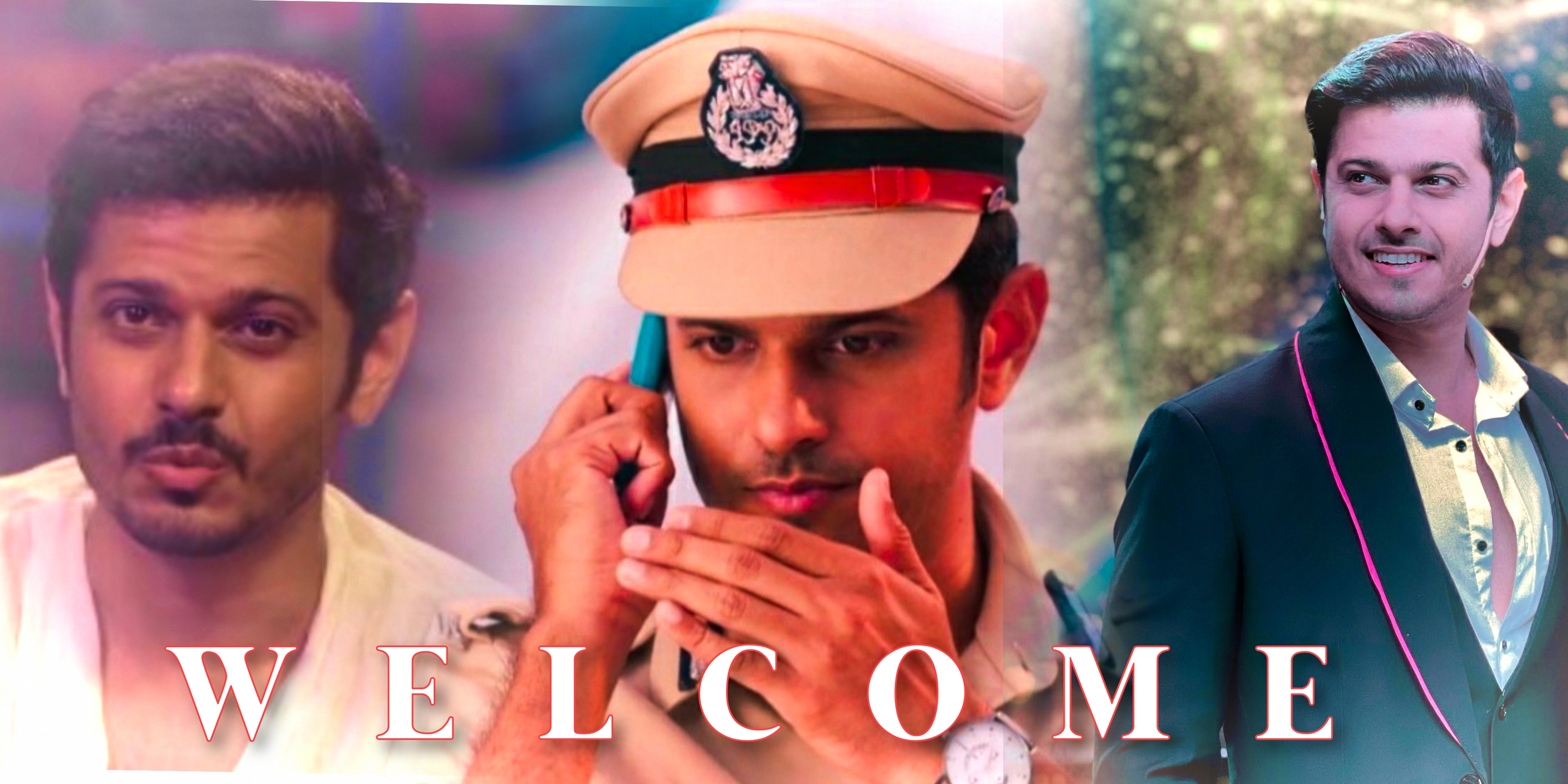 Wishing the Handsome NEIL BHATT a warm, full of happiness and a lovely Returns of the Day. 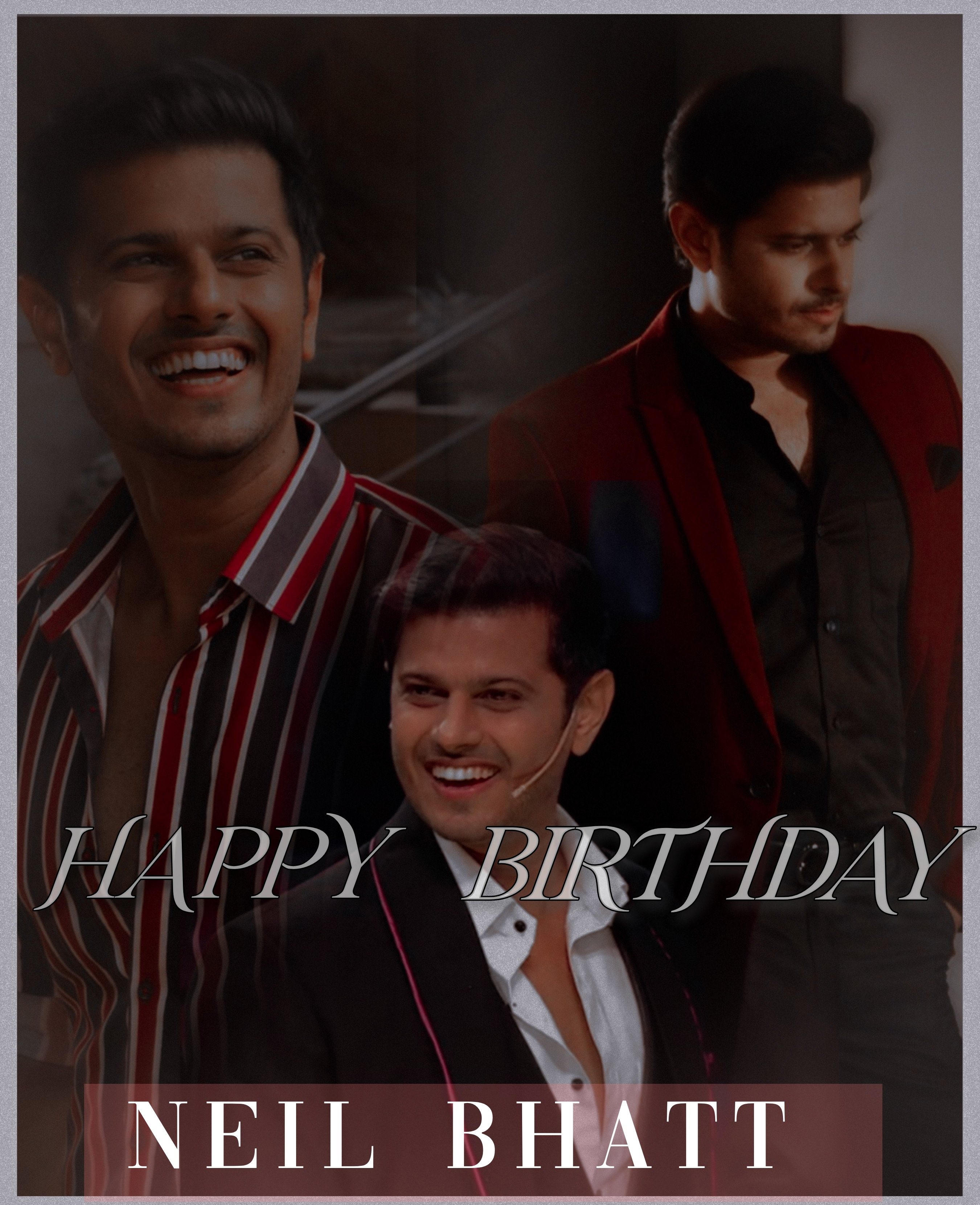 Born on 4th August 1987 in Vadodara Gujarat , he was brought up in Mumbai, Maharashtra. Lawyer by profession, Neil was always keen on acting and dancing and won Kaboom ~ a dance reality show which paved way for  participation in various dance shows named Boogie Woogie, Nachle Ve with Saroj Khan.

His role as Lakshmana in Ramayan gave him an international fame and he was called along with the cast at Indonesia for a program in AnTv.

His debut Gujarati film Bhanwar where Neil played the titular and lead role of a puppeteer, gave him many awards and accolades from Gujarat State Government. 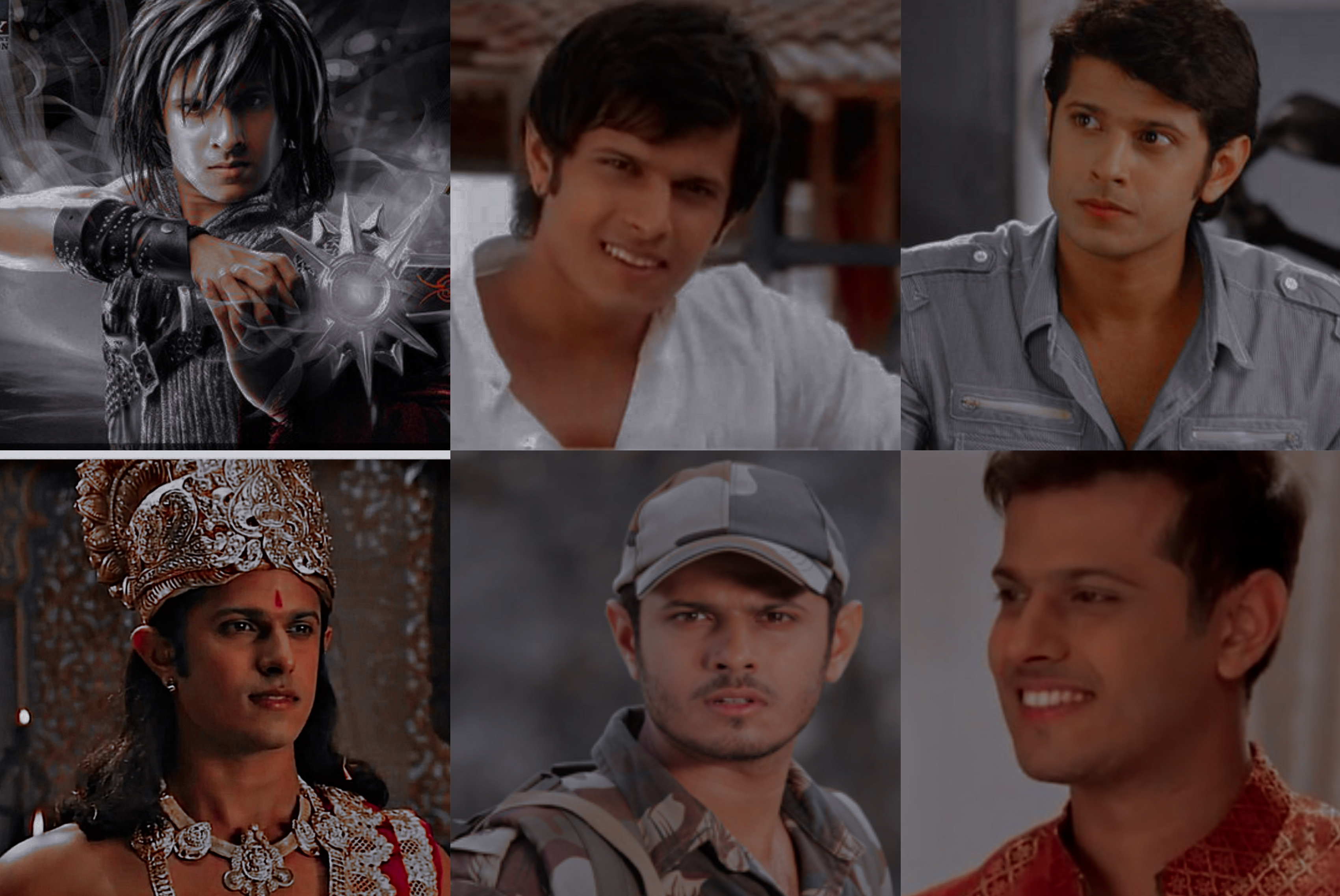 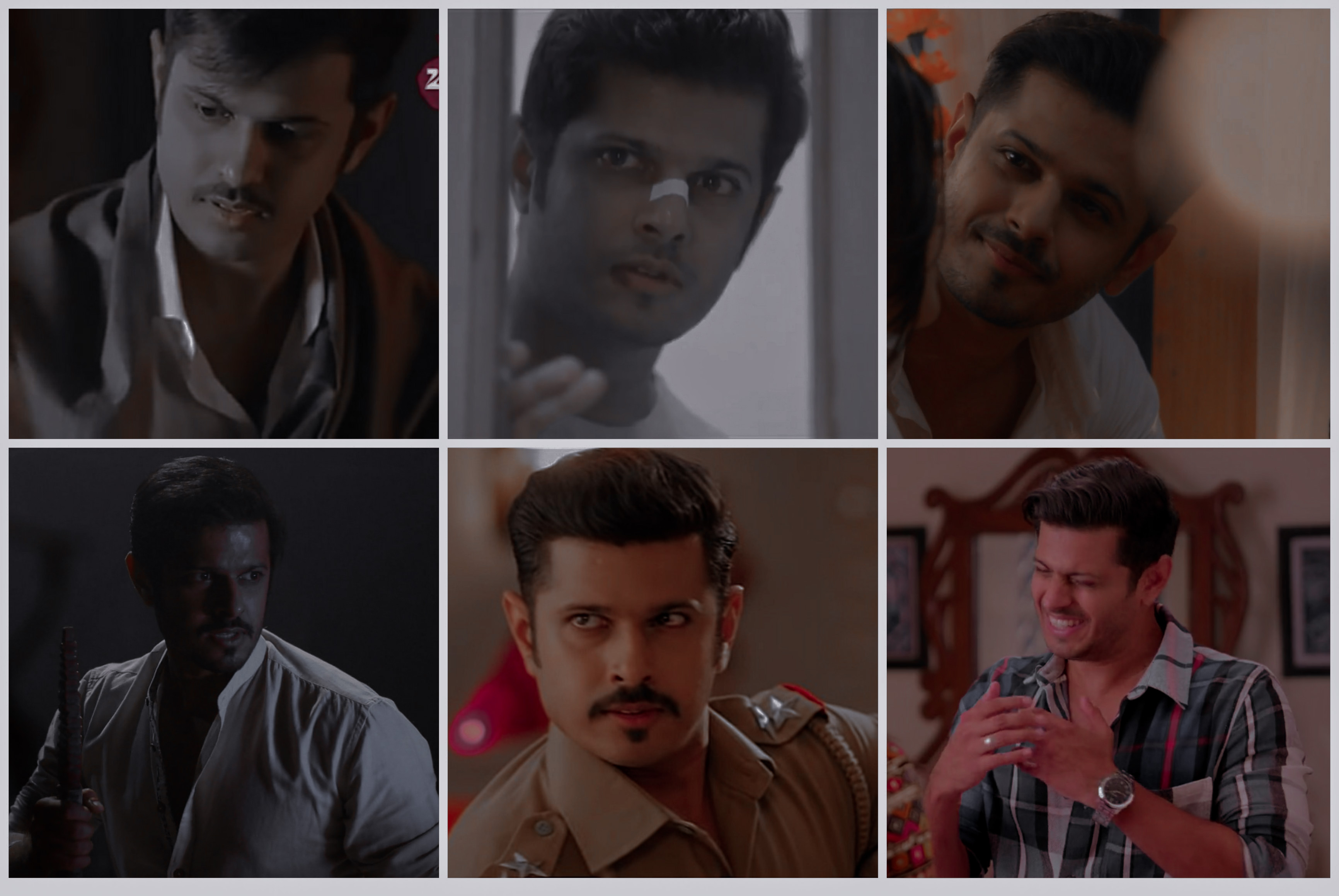 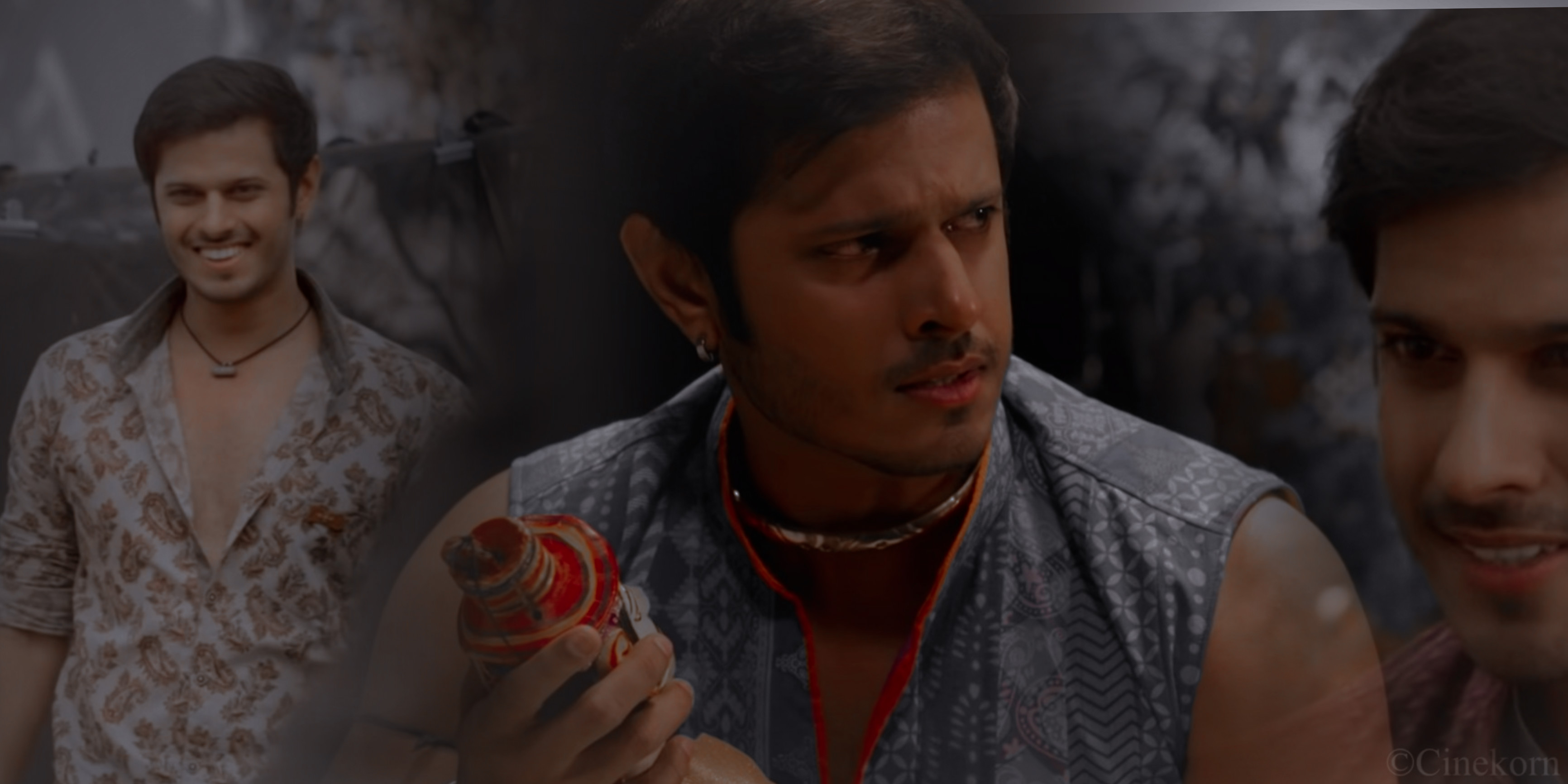 We Wish Neil a Successful Year Ahead with lots of prosperity in his Personal Life, Career and Mental Peace. We wish he reaches heights of success as an actor, abundance of good health, lots of Love and Happiness. Wishing the dashing and handsome Neil Bhatt again. Lots of Love to Neil from his fans <3. 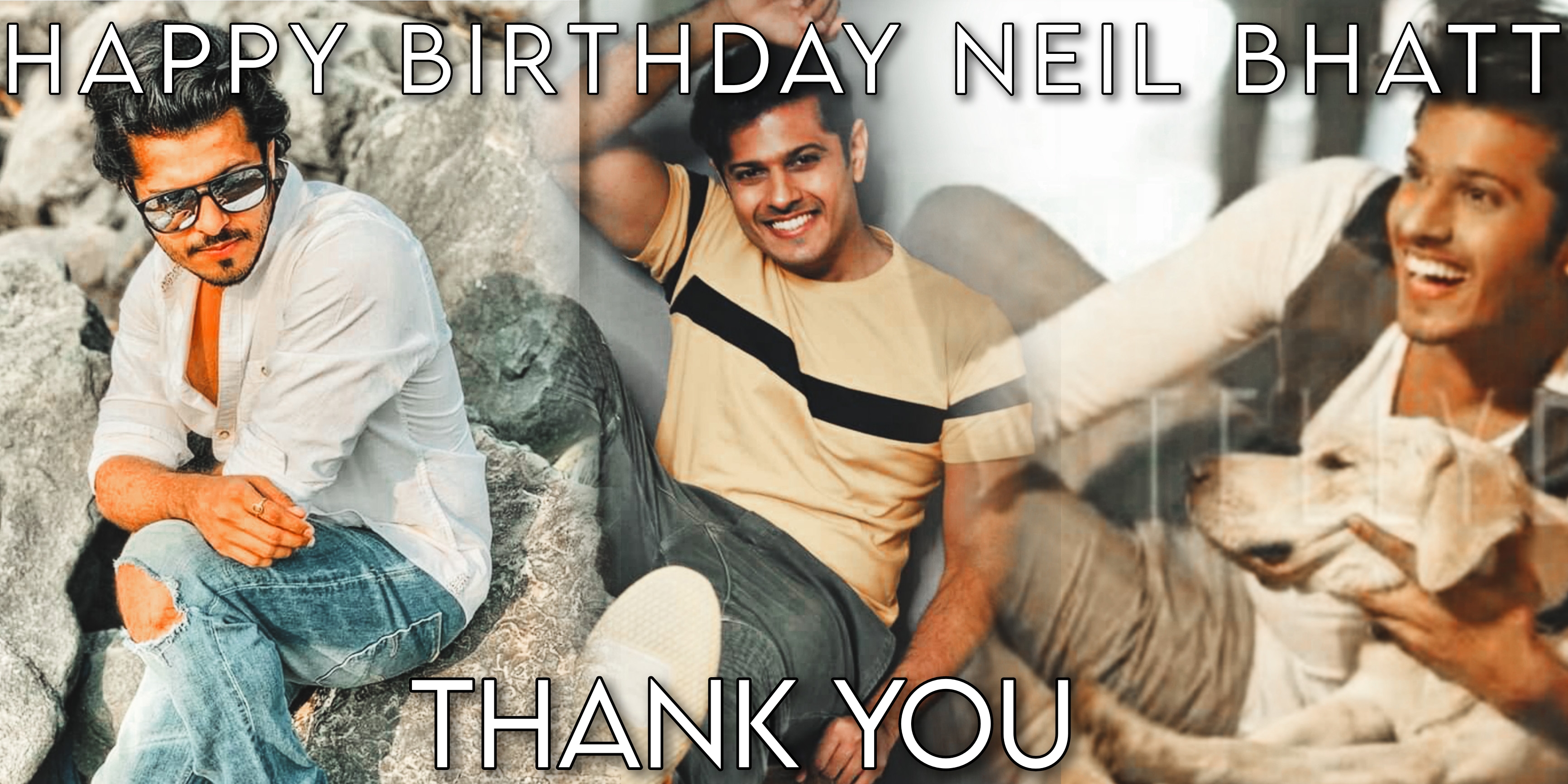 Happy birthday Neil!! Wishing you have an awesome year ahead!! 🎊🎊

Wishes by co stars and fans can be posted in this thread right?

May this year give love, happiness & opportunities in abundance...