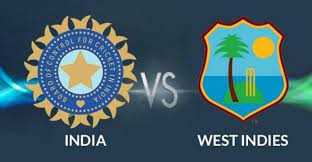 Hello friends! I guess you're all unwinding this Sunday evening with some hot coffee, waiting to watch another cricket match between India vs West Indies!

India and West Indies will be squaring against each other for the second time in this 3-match ODI series. In a nail-biter first ODI, India won it by a narrow margin of 3 runs and is currently leading the series by 1-0.

West Indies won the toss and opted to bowl first in the first ODI. India stacked up 308 runs for the loss of 7 wickets, skipper Shikhar Dhawan scored 97 runs while Shubman Gill added 64 runs. Alzarri Joseph and Gudakesh Motie picked a couple of wickets each.

India will be aiming to continue the momentum and clinch another win here. On the other hand, West Indies will be hoping to make a comeback here. A good game of cricket is anticipated here once again.

'Bittersweet' is how Nicholas Pooran described the result of the first ODI against India on Friday. (July 22).

Pooran has been quite vocal in recent times over West Indies' struggles in the ODI format.

They have won only one out of their last six series in 50-overs cricket and that is certainly an alarming sign.

Let's hope that the Indian team does its best and wins this game to win the series.

The temperature is expected to hover around 28°C on the matchday with 77% humidity and 13 km/hr wind speed. There are no chances of precipitation during the game.

The pitch at the Queen’s Park Oval is a batting-friendly surface and is anticipated to assist the batters once again here. Pacers might get some help towards the latter half of the match while spinners will be crucial in the middle overs.

The average first innings score on this wicket is 290 runs. 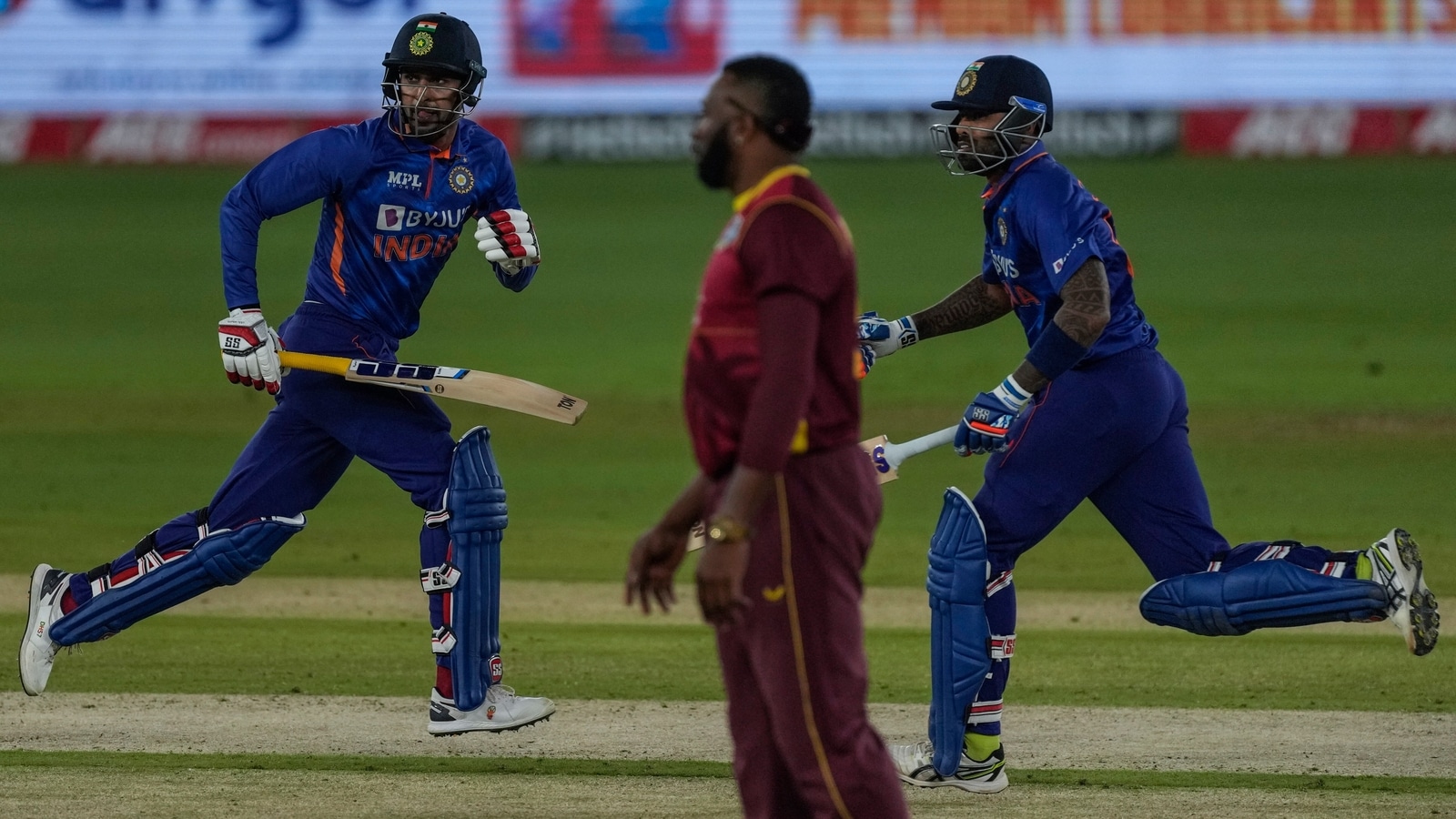 all the best Team India 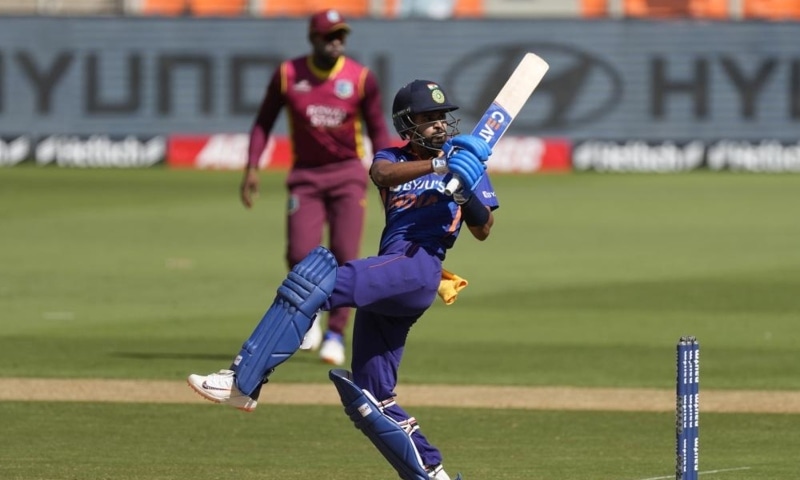 However, against India on Friday, the home side managed to finally put up a fight that saw them almost clinch a thriller.

Pooran has been calling on his batters to step up in the format in order to reverse West Indies' fortunes and that's exactly what his troops managed to do in pursuit of 309.

No wonder the loss felt like a win for Pooran as he now hopes to build on from that performance.

They don't have a lot of recovery time though and will have to turn things around quickly if they are to keep the series alive.

Their bowlers did a tremendous job as well at the back end of the innings as India scored only 83 off the final 15 despite having eight wickets in hand.

If they can now manage to make early inroads, their chances of forcing a series decider will increase further.

It won't be easy though given how fluent Shikhar Dhawan and Shubman Gill were in that opening stand. Shreyas Iyer, despite scoring a fifty, struggled at the start against the pacers and it's something to keep an eye on.

India have given Sanju Samson a lifeline in the format and picked him ahead of Ishan Kishan in a fairly new role at number five.

Even though Samson failed to impress, expect the management to stick with him for the next two games as well.

In the absence of the likes of KL Rahul, Hardik Pandya and Ravindra Jadeja, the trio of Samson, Deepak Hooda and Axar Patel will be hoping to impress. 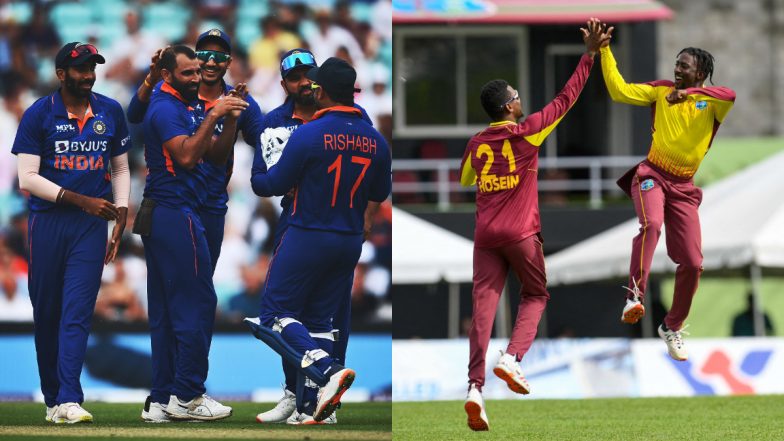