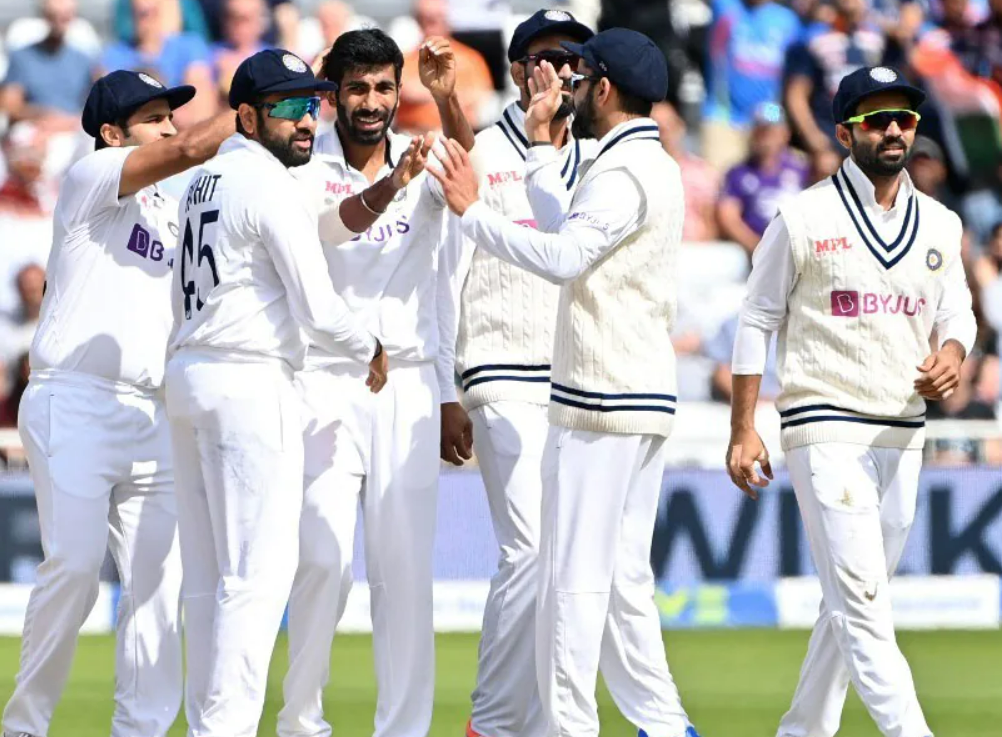 The 5th Test match between India and England will be played from today. at the Edgbaston, Birmingham.

India and England played four matches against each other in this five-match Test series so far where India won two matches and is currently leading the series by 2-1.

This fifth Test between England and India, the grand finale of a soul-sapping series from last summer, has been on the waitlist for so long that it's come out of it bearing different captains and coaching staff on both sides.

The venue is no longer Manchester either but at least the boards now agree on what this game is: not a one-off Test match but unfinished business.

In the fourth Test match, India beat England by 157 runs. In that game, England won the toss and decided to field first. Coming to bat, India managed to put 191 runs on the board, and Virat Kohli and Shardul Thakur smashed 50 runs and 57 runs respectively for the team. Chris Woakes picked up 4 wickets for England.

Coming to bat in the first innings, England stacked 290 runs on the board, Ollie Pope and Chris Woakes smacked 81 runs and 50 runs respectively for them. Umesh Yadav hunted 3 wickets for India.

Coming to bat in the second innings, India posted a huge total of 466 runs, Rohit Sharma and Cheteshwar Pujara hammered 127 runs and 61 runs respectively for them. Chris Woakes grabbed 3 wickets for England.

Coming to bat in the second innings, England failed to chase down the target and lost all their wickets on the score of 210 runs.

Another exciting Test match is anticipated here between these two terrific sides. 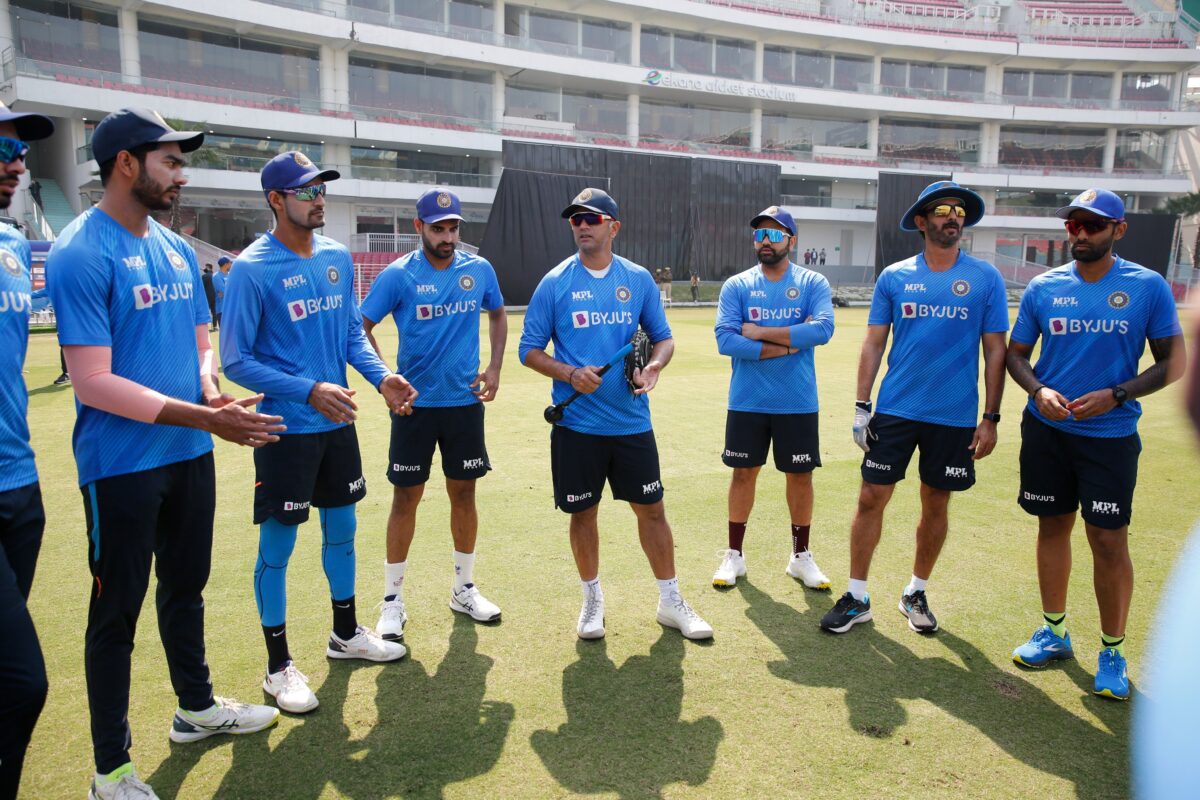 The temperature is expected to hover around 18°C on the matchdays, with 60% humidity and 18-21 km/hr wind speed. There are 39% chances of precipitation during the game.

The major challenge for the team batting first will be to cross the hurdle of 300 runs. Besides that, the captain winning the toss could opt to bat second, not only because the seamers will get a lot of assistance on Day 1, but also because chasing teams have done slightly better than teams batting first at the Edgbaston.

The average first innings score on this wicket is 308 runs.

The team batting second enjoys good records here. They have a winning percentage of 55 on this track. 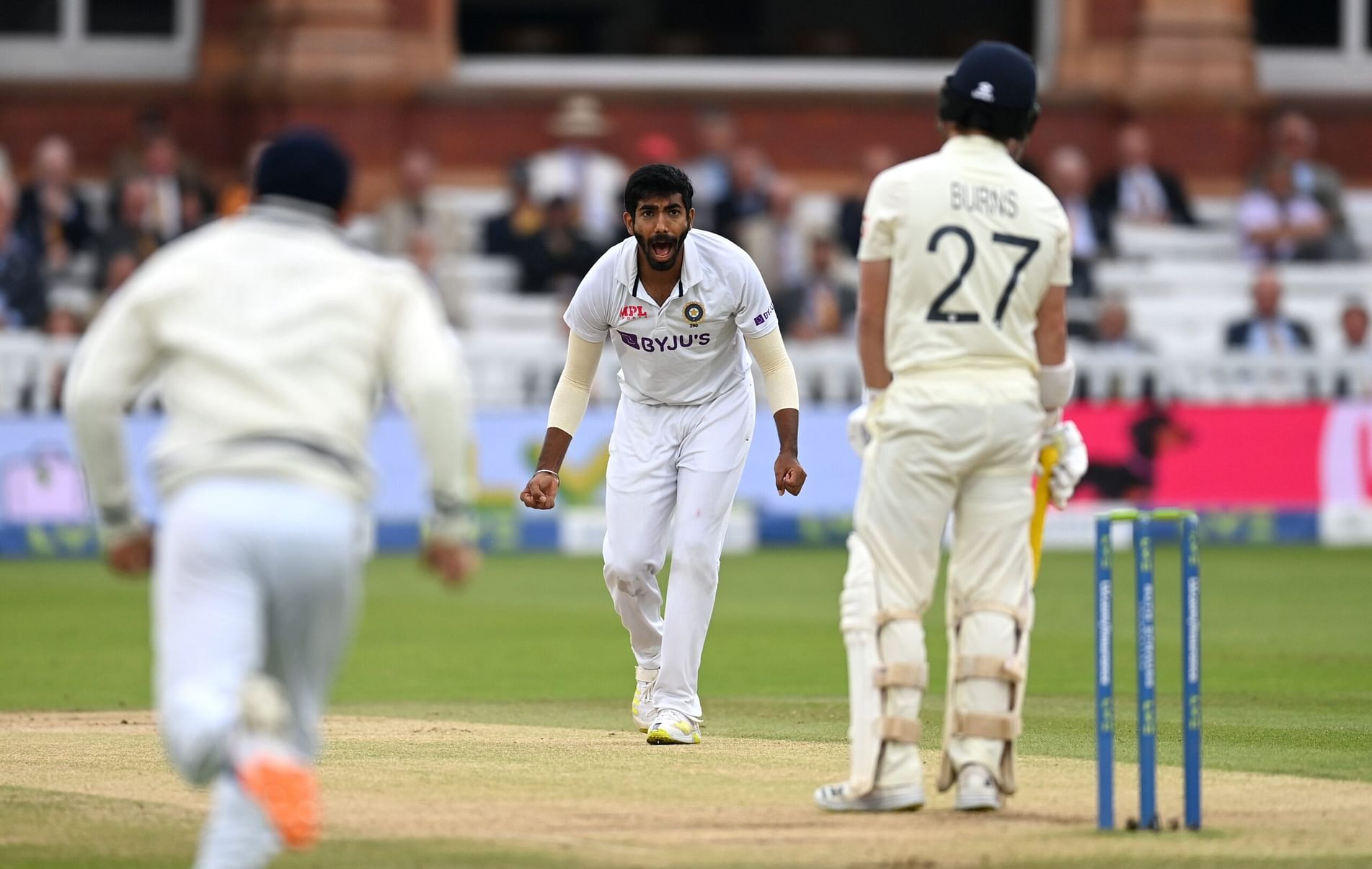 asprit Bumrah is a right-handed batsman and right-arm medium-fast bowler from India. He has scored 87 runs and picked up 18 wickets in this series so far. He will be among the most probable threats to the English side here.

Shardul Thakur is a right-handed batsman and right-arm medium pacer from India. He has smashed 117 runs and grabbed 7 wickets in this series so far. He will be another top-choice pick for this match.

Jonny Bairstow is a right-handed batsman from England. He has stacked 184 runs in this series so far and can play a crucial role with the bat in this important game as well.

James Anderson is a left-handed batsman and right-arm medium-fast bowler from England. He has hunted 15 wickets in this series so far and will be an essential pick to consider for this game as well.

Considering the recent momentum, India is expected to win this Test match.

Thanks for the tags Madz!

India for the win

Thanks for the tag Viswa....


All the best to Team India