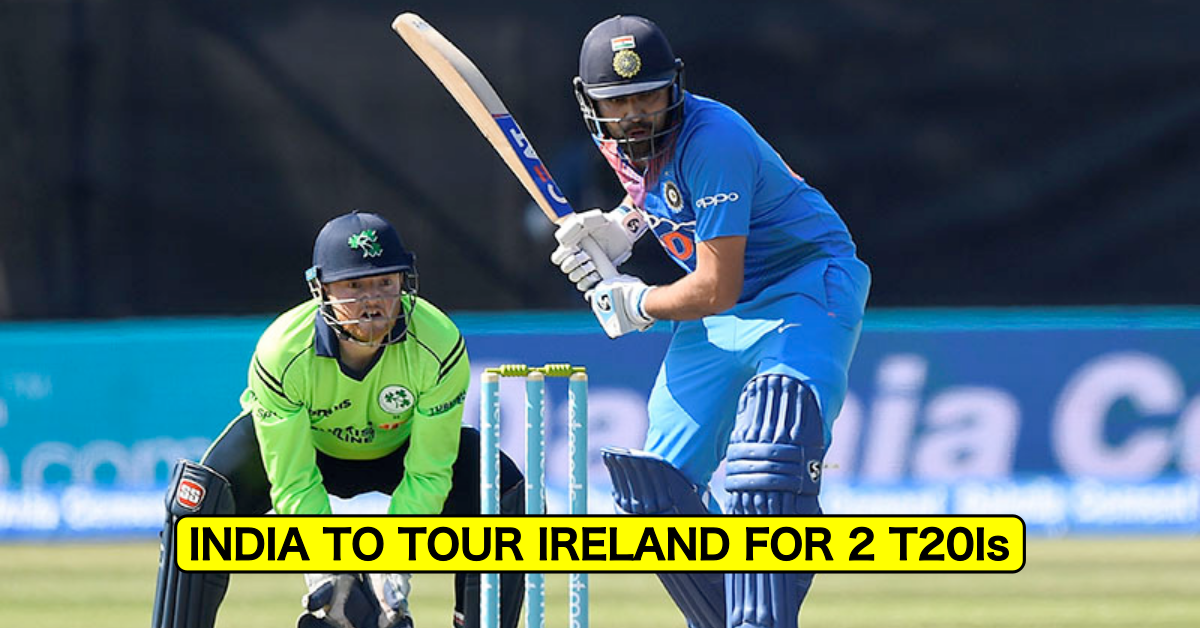 The 1st T20I match between Ireland and India will be played on today at the Malahide Cricket Club Ground, Dublin.

Ireland is currently placed at the fourteenth position on the ICC Men’s T20I rankings whereas India is placed at the top of the table in the rankings.

Andy Balbirnie will lead the Ireland side, while the Indian squad will be captained by the IPL-winning captain Hardik Pandya.

The Hardik Pandya-led side will start as favourites. The series provides a platform for a slew of fringe players like Ruturaj Gaikwad, Ishan Kishan, Avesh Khan, Rahul Tripathi and the returning Sanju Samson to make an impression ahead of the T20 World Cup to be held in Australia.

In particular, it is an important series for Gaikwad as he struggled for form in the T20Is versus South Africa at home.

Some of the players who didn't get a chance despite being included in the squad against South Africa - Venkatesh Iyer, Umran Malik, Arshdeep Singh, Deepak Hooda and Co. - would also be hoping to find a place in the XI.

Andrew Balbirnie, the skipper, will continue to be the mainstay of the batting unit. Ireland also need their veteran top-order bat Paul Stirling to get into his groove. 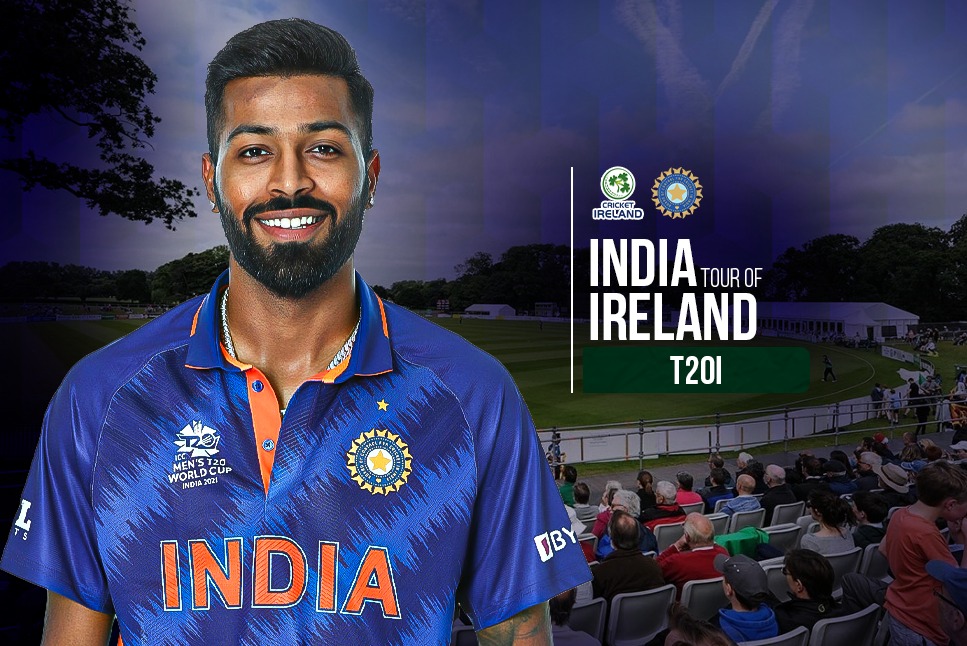 India: Suryakumar is set to return to the Indian side. The visitors could also be tempted to give an opportunity for the uncapped speedster Umran or left-arm pace bowler Arshdeep.

Ireland: Both all-rounders - Curtis Campher and Gareth Delany - are set to play. Barry McCarthy could edge out Craig Young for the third seamer's slot.

The temperature is expected to hover around 14°C on the match day with 72% humidity and 19   km/hr wind speed. There are no chances of precipitation during the game.

The humidity is set to be on the higher side and there could be a passing rain shower or two through the course of the day. Usually a score of around 180-185 is a competitive total at the ground. The last time India played T20Is at this venue, they were able to notch up 200 plus score twice.

The Malahide Cricket Club Ground is a batting-friendly surface and is expected to assist the batters once again here. Pacers might get some help towards the latter half of the match, while spinners will play a good role in the middle overs.

The average first innings score on this wicket is 160 runs.

Gareth Delany is a right-handed batsman and right-arm leg-break bowler from Ireland. He has smashed 694 runs and taken 19 wickets in the 37 matches T20I career so far.

Ruturaj Gaikwad is a right-handed batsman from India. He has marked 135 runs in his 8 matches T20I career so far.

Yuzvendra Chahal is a right-handed batsman and right-arm leg-break bowler from India. He has hunted 74 wickets in his 59 matches T20I career so far.

Harshal Patel is a right-handed batsman and right-arm medium pacer from India. He has scored 32 runs and grabbed 18 wickets in the 13 matches T20I career so far.

Thanks for tag. Go India

"Nowadays, any Indian team you play is going to be a good team. It kind of shows the depth of Indian cricket that they can put out two teams." - Andrew Balbirnie.

Harry Tector has been a consistent performer for Ireland in ODIs and was in decent touch in the quadrangular T20I series in Oman this year.

Gareth Delany and Curtis Campher bolster the side's depth with their all-round abilities. Among the seam bowlers, Mark Adair and Joshua Little can bowl with a decent burst of pace.

Little also provides them with the left-arm option. Barry McCarthy has some experience of playing County cricket alongside internationals, while Craig Young has been around in the international circuit for eight years.

Andy McBrine and George Dockrell would have to shoulder the responsibilities of spin bowling.