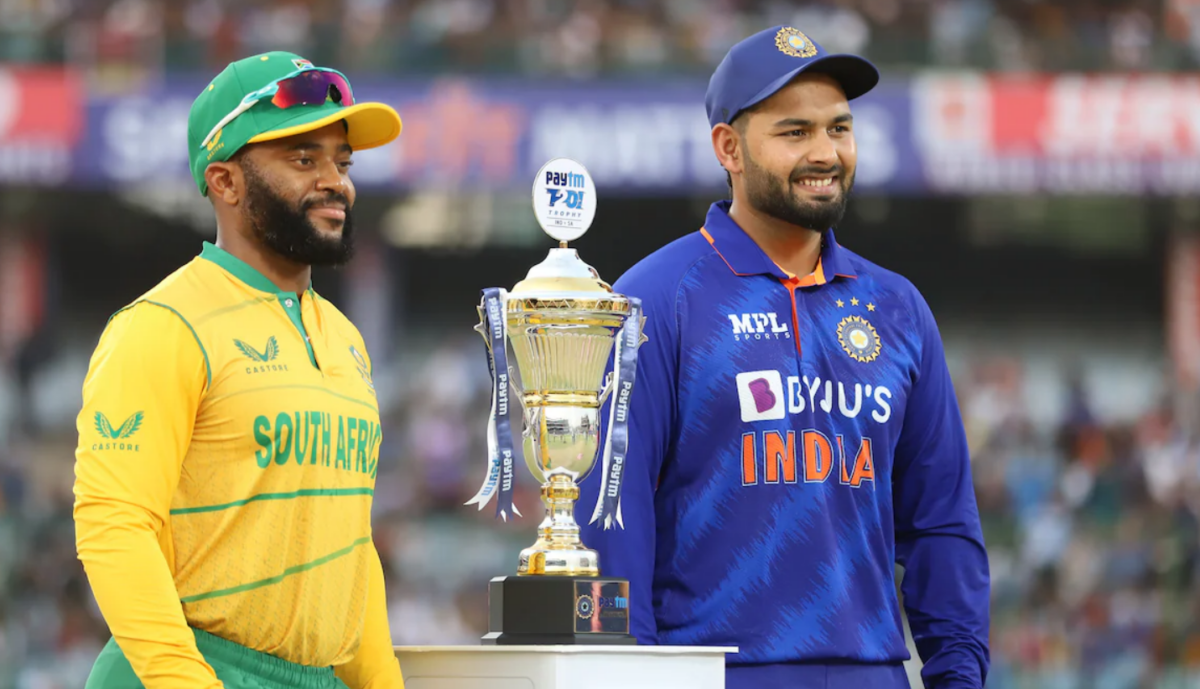 After making an emphatic comeback in the series, India will take on the visitors SA in the fifth and final T20I match, to be played at the M Chinnaswamy Stadium, Bengaluru TODAY.

The series is evenly poised on 2-2 and both teams will want to win the final match and grab the trophy.

South Africa's form and fortunes in the five-match series in India have seen a 180-degree turn. That's usually encouraging for touring sides in the subcontinent, but Temba Bavuma & Co. seem to have trodden the path in the reverse direction.

They began by quickly getting on top of two contrasting conditions, taking full advantage of Bavuma's success at the toss.

He's won all four of them so far, but when the teams finished up in Rajkot, South Africa were left to rue the lack of what they managed to ace in Delhi and Cuttack - adaptability.

Not adapting to erratic conditions in Rajkot left them with a humbling 87 all out in chase, but they'd tell themselves that they head to the cooler climes of Bangalore with a clean slate.

It's the advantage that their bright start to the series has afforded them.

India meanwhile arrive rocking the momentum boat, having turned around a steep deficit through individual brilliance as well as a combined effort.

In the context of the series, they'd want to believe they've hit their strides at the perfect time.

Such has been the series that both teams have batted and bowled well on separate occasions.

Fittingly, they now square off for the final at a venue that will serve up a true surface and short boundaries to test them on both those facets. 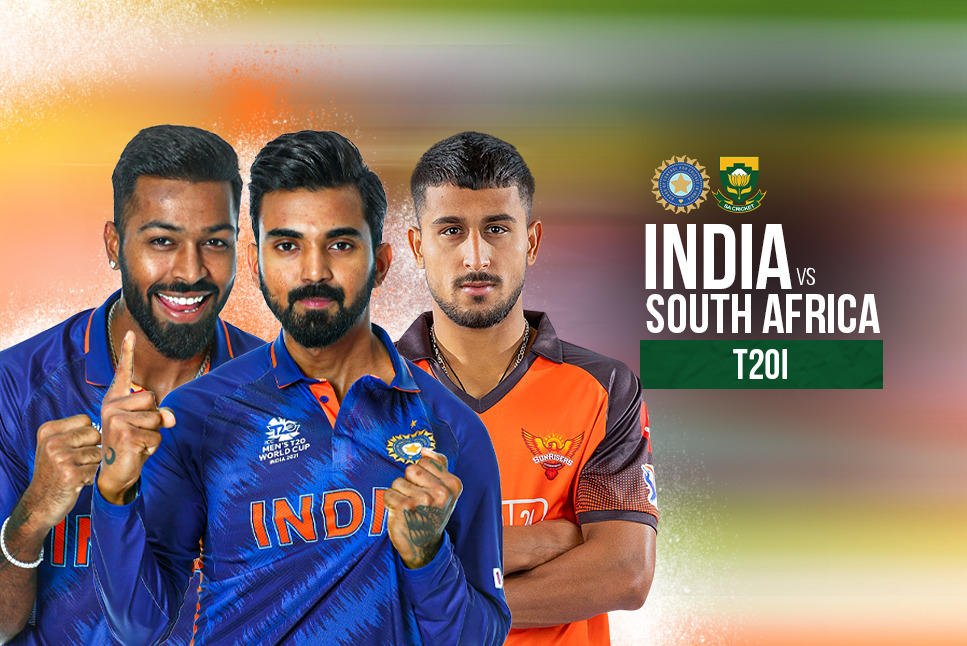 After losing the first two matches, the Men in Blue made an excellent comeback and thrashed the Proteas in the third and fourth matches comfortably.

However, the home side cannot rest easy as South Africa has also played some excellent cricket in the series, and they will be desperate to come on top against India. 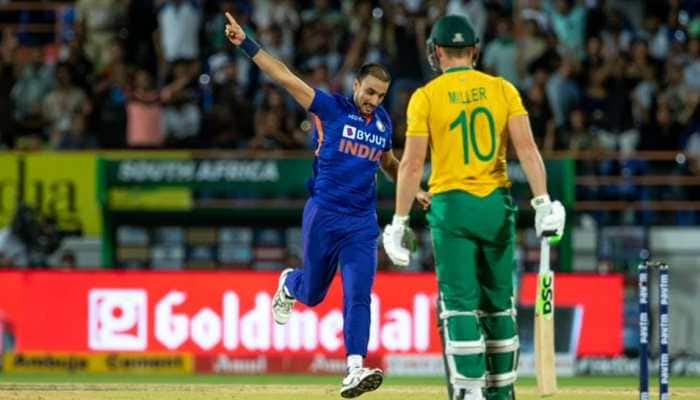 Short boundaries and a good batting track describe the M Chinnaswamy Stadium. However, the spinners also tend to get some assistance from the wicket, and tweakers from both sides will be looking to make the most of it. The skipper winning the toss might prefer to bowl first. 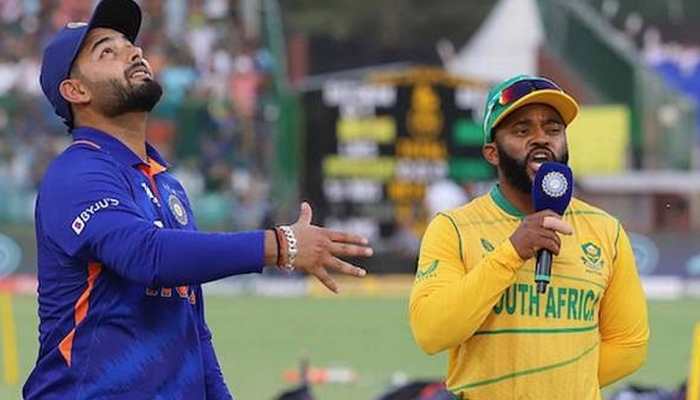 Thanks for the tag Mads!

Probable best batter of the match

Probable best bowler of the match

Ranked number three in ICC T20 rankings, spinner Tabraiz Shamsi is not having a good time in the series as he has scalped only one wicket so far. However, the left-arm spinner can turn out to be a match-winner for his side during the fifth T20I. Shamsi bowls slow through the air and has a lot of variations. He also has an idea of the conditions at Chinnaswamy as he was previously associated with Royal Challengers Bangalore (RCB) in IPL. 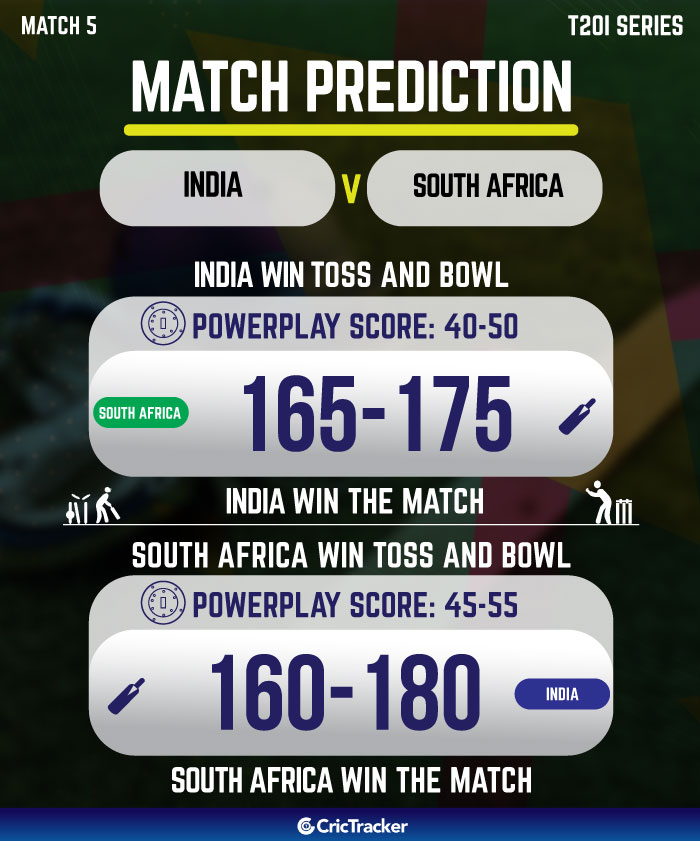