Cricket is just a game, but it can only be won if you have a team which supports each other for a better match each time.

Kolkata Knight Riders and Lucknow Super Giants will clash with each other in their upcoming game of IPL 2022 today.  The venue of the stadium is DY Patil Stadium in Mumbai.

With 6 victories and 7 defeats in 13 games, Kolkata Knight Riders  have 12 points in their pockets. They have a narrow chance of making it to the playoffs.

On the other hand, Lucknow Super Giants have won 8 games and lost 5 out of 13. LSG has 16 points and has a great chance of making it to the playoffs.

KKR and LSG will face each other for the second time in the tournament. In the earlier clash, LSG managed to outplay KKR by 75 runs.

Kolkata Knight Riders arrive in this game with a victory in the previous match against Sunrisers Hyderabad. Posting 177-6 in the 1st innings with Andre Russell’s blistering 28-ball-49, KKR restricted SRH to just 123-8 in the match.

Lucknow Super Giants, sitting at the top of the points' table only last week, they have now been pushed to the third spot and, quite frustratingly, haven't yet managed to seal a playoff spot.

KKR, in contrast, sit in diametrically opposite quarters.

Their moribund season has been sparked to life with back to back wins but a win over LSG wouldn't be enough for them.

That would make DC's game against Mumbai Indians a must-win game for them.

Kolkata Knight Riders: In their last game, fit-again Umesh Yadav came into the side while Sam Billings took the gloves from Sheldon Jackson, filling in the fourth overseas spot vacated by home-bound Pat Cummins.

That combination clicked together but will be forced to change with a Grade-III hamstring injury to Ajinkya Rahane.

It could mean a return for Baba Indrajith at the top of the order, or Jackson could be included as an opener in a left-field move.

How KKR bowl in the PowerPlay could shape the game. In each of LSG's five defeats this IPL, both the openers have failed to cross 40; in each of their eight wins, at least one of them has managed to go past 40. On top of that, it's not a bad time to be bowling at KL Rahul too, the opener coming into the game with scores of 10 (most recent), 8 and 0 in his last three games.

Lucknow Super Giants: There's pressure on LSG's middle order to deliver. Rahul (469), Quinton de Kock (362) and Deepak Hooda (406) have scored 61% of the total runs for LSG. There is a case for bringing in Manish Pandey and Evin Lewis in place of Ayush Badoni and Marcus Stoinis respectively.

for points goin with LSG

hope game will be interesting

DY Patil Stadium in Mumbai offers help to both bowlers and batters. The stadium has not hosted any international match so far and witnessed only IPL games. In the previous games at the stadium, some encounters have seen low-scoring but nail-biting battles. Bowlers will enjoy better assistance than batters at the stadium.

For captains to win the toss and bat first.

With the pitches tiring out, the case is simple. KKR discovered it in their last couple of games, by accident or by design. Should LSG win the toss, the case to bat first for them is even more straightforward.

They have the best record batting first this season and the worst record chasing amongst all teams barring MI and CSK. In fact, their last four defeats have come while chasing. 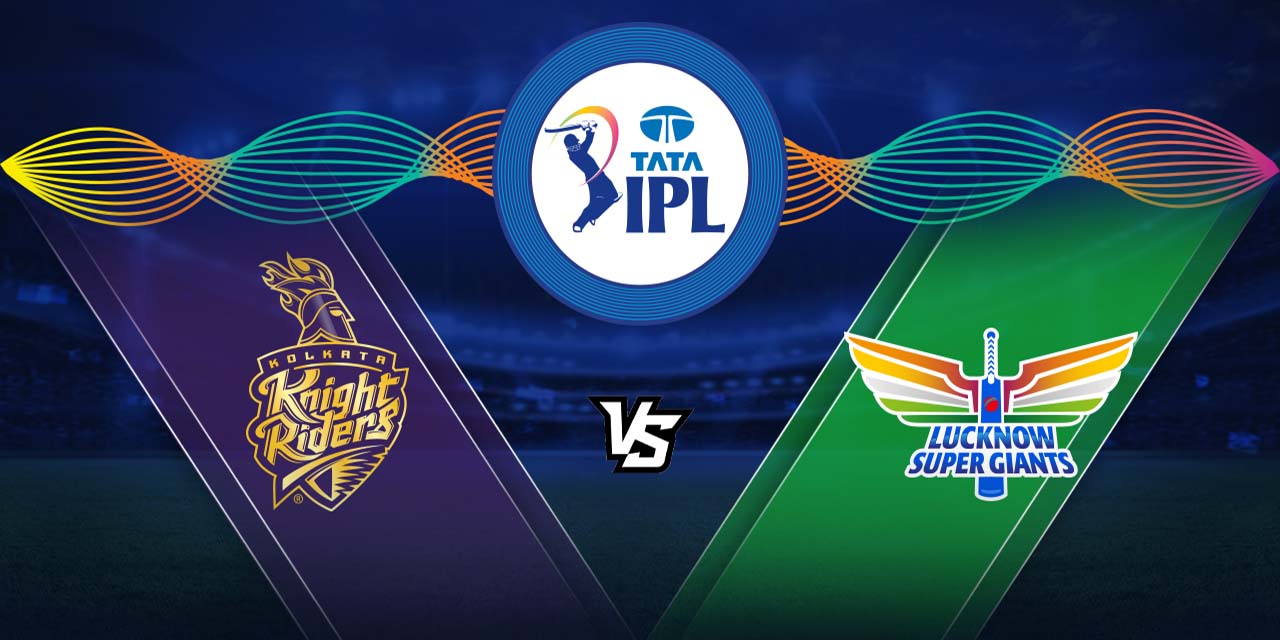 Sunil Narine has an ER of only 5.48 this season

LSG under KL Rahul has 16 points from 13 matches and even though a defeat might not hurt their play-off chances but that will certainly put them in a tight place.

On the other hand, KKR led by Shreyas Iyer 12 points from 13 matches and a win is essential for them to maintain that slim chance to enter the play-offs.

A defeat will close the road for KKR as far as the IPL 2022 play-offs is concerned.

KKR will perforce have to make a change in the playing 11 as Ajinkya Rahane has been ruled out of the IPL 2022 with a hip injury, that might even jeopardise his chances to get picked for India's squad for the tour of England. 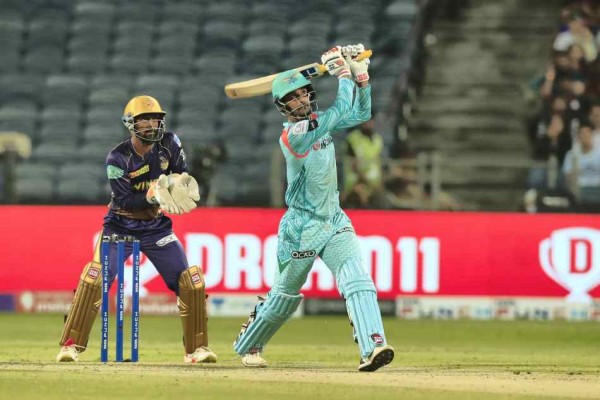 With the pitches tiring out at Dr DY Patil Sports Academy, batting first seems to be the best choice for captains after winning the toss. In fact, both KKR and LSG have been comfortable in defending targets this season.