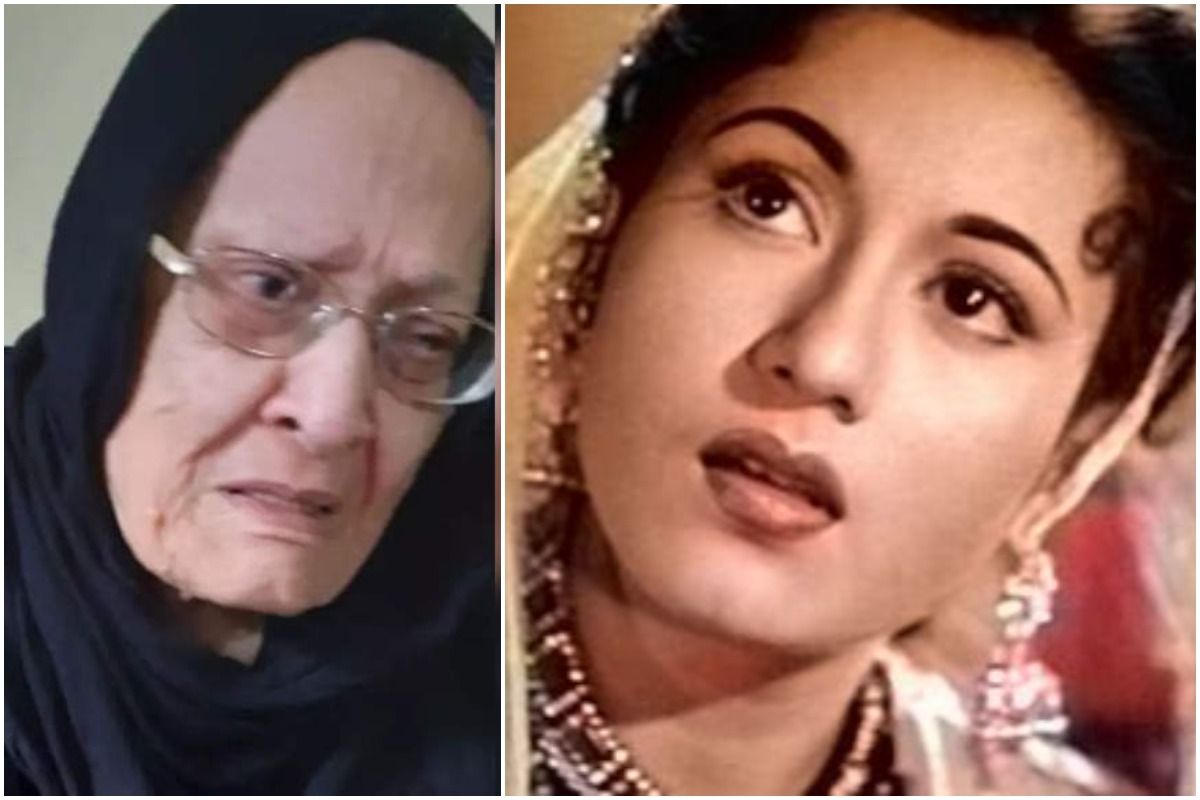 Mumbai: Yesteryear actor Madhubala’s elder sister, Kaniz Balsara, allegedly suffered mental abuse at the hands of her daughter-in-law. A report published in a daily says she was put on a flight alone by her daughter-in-law named Sameena who never treated her with respect or cared for her, the situation turned worst when Kaniz’s son Farook passed away in January this year.

As mentioned in a report published by ETimes, Kaniz’s daughter Perveez was informed of her mother’s arrival via a cousin. She was told that her mother was put on a flight alone amid the pandemic and with no money. The daily reported her saying, “She never cooked food for my parents at home. My brother Farook had to get food for Mummy and Daddy from a nearby restaurant. Sameena’s daughter (Kaniz’s granddaughter) is now married in Australia but she too treated my mom badly; she was in fact there with her brother (Sameena has 2 children) when Mummy was made to leave the house and put on an aircraft.”

The report added that the 96-year-old woman had gone to New Zealand with her son since he didn’t want to stay away from his mother and up until he died this January, she was living there for the sake of love. Perveez alleged that Sameena informed their cousin about sending their mother to India, but not to their direct family members. “Sameena chose to give him the message and not us. Now, I wasn’t in Mumbai. I was in Palghar. My cousin was informed around 12 noon on January 29. I had barely 8 hours to rush and be in Mumbai in time for the flight’s 8 pm arrival,” she said.

Explaining the ordeal further, Perveez said when she met her mother at the Mumbai airport, she didn’t even have money to get an RTPCR (COVID) test done or to even feed herself. “I sent the money inside and the first thing she told me after her RTPCR was done was ‘Beta, do you know that Farook mar gaya? Main usko kabar mein dal ke aayi hoon. Plus, I am very hungry. Can I get some food?’,” she said.