Welcome to all my cricket friends and fans to the Cricket carnival for interesting discussions.

South Africa and India will play the 2nd ODI at  Boland Park today. 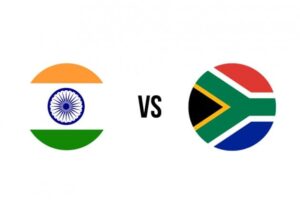 After conquering the Test series, South Africa has made an excellent start to the ODI series by winning the 1st ODI comfortably  by31 runs.

It is now up to India to score enough runs to win, to make the series interesting.

In the previous match, India started well with the ball. But then did not pick up enough wickets in the middle-overs. We think the Indian team would have been reasonably happy with chasing 296. The pitch did not have any demons and the bowling was average at best. This is where the Indian batsmen have to take responsibility for the loss. ​

KL Rahul did not get going and both Shikhar Dhawan and Virat Kohli got out when they had the South African bowling at their mercy.

It was a poor effort lacking in the intensity that is usually associated with the team!! Also, the middle-order for India continues to be a huge mess. Rishab Pant, Shreyas Iyer, and Venkatesh Iyer batted at 4,5, and 6 respectively. We think this is at least one position too high for Venkatesh Iyer and Rishab Pant. India cannot afford to play with Iyer as a pure batsman and if he is not good enough or fit enough to bowl, then his place in the team merits discussion.

We just need a win to boost our players' morale.

Let us send our good wishes to all the players and best of luck to our players!

Virat Kohli played a good knock in the first game and it seemed that he was set to end his century drought. However, he was dismissed for 51. Kohli has a staggering record in South Africa.

Temba Bavuma turned the first game in South Africa’s favour with a brilliant hundred. He came in at a tough situation and played a blinder. He was in good form in the test series as well.

Even when every other bowler was smashed by Dussen and Bavuma, Bumrah had very good figures. He took two wickets and leaked runs at less than 5:0 runs per over.

The pitch at Boland Park is good for batting. We can expect 1st innings score above  275 runs. 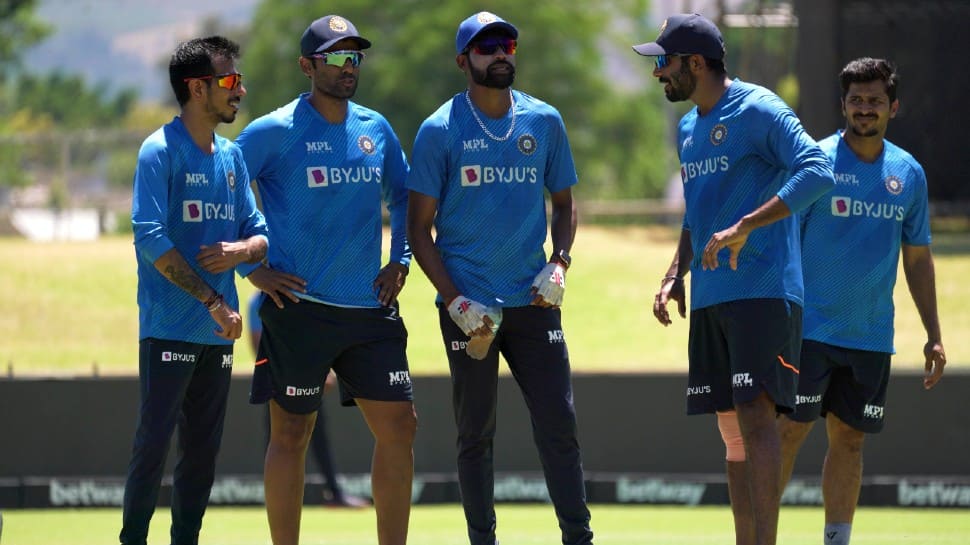 SA vs IND Head to Head

South Africa might go with the same playing XI.

Virat Kohli: Virat Kohli is currently the No.2 batsman in the ODI format and scored 51 runs in the previous match.

KL Rahul is in good form and opened the innings in the last game, but scored only 12 runs.

Dhawan has consistently performed well and scored 79 runs in the last game.

Bumrah bowled well in the last game and picked up two wickets for 48 runs.

Shardul Thakur was expensive in the last game, but batted well, scored fifty from 43 balls.

Rishabh Pant: Pant did not perform well in the last match as he scored only 16 runs from 22 balls.

He didn’t any wickets in the last game, but Bhuvneshawar Kumar is a very good bowler.

Ravi Ashwin: Ashwin has made a comeback into the ODI format and performed well in the last game by picking up a wicket.

India has a very strong top-order, but its middle-order is fragile and the tail is long.

South Africa's batting is a bit shaky and we think a couple of early wickets could set it back.

While neither team has a great bowling attack, South Africa seems to be a bit weaker. Temba Bavuma described his team as having played the perfect game. There is no doubt that there were some positives to be taken, we are not sure if we would go as far as calling it the perfect match. For one, Temba Bavuma was himself responsible for eating up a lot of deliveries. South Africa got to 296 and that is no longer a match-winning total in ODI cricket. In fact, it looked for quite a while that the score would end up being at least 30 runs short.

South Africa's batting is strong, but it is not without its weaknesses and we don't think they are going to be able to get away with scoring such a good total too many times.

India started the match well with the ball, but then did not pick up enough wickets in the middle-overs. We think the Indian team would have been reasonably happy with chasing 296. The pitch did not have any demons and the bowling was average at best.

The bowling attack looked quite average in the first match. Jasprit Bumrah was the only bowler that seemed likely to take a wicket. Here as well, we would love to see Deepak Chahar or Navdeep Saini being given a run in the team to help add some wicket-taking ability 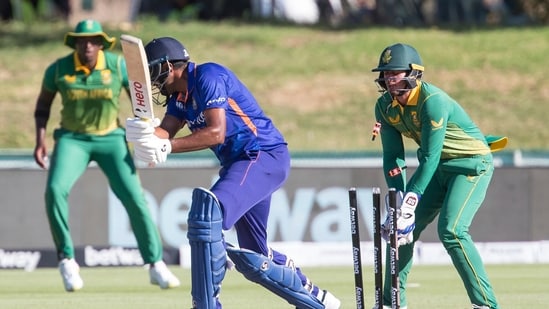 The team that wins the toss is going to want to bat first.

The temperatures will be high and there is no threat of rain whatsoever. No interruptions are expected. The pitch in Paarl was a bit slower, but it still offered a lot to the batsmen. There were over 550 runs scored in the first match, a massive number, and the same is expected in the second one!

We think 300 is the least that teams are going to be aiming for with 320 being on their mind batting first.

The slow conditions could make six-hitting a bit difficult and we only saw five maximums being hit in the first match. That could be something to take advantage of in the betting markets.

Thanks for the tag. Hope aaj india wins

Thanks for tagging me Madhu didi