Salman went to St. Stanislaus High School, Mumbai. He later went to study in St. Xavier’s College, Mumbai and later on he dropped out. 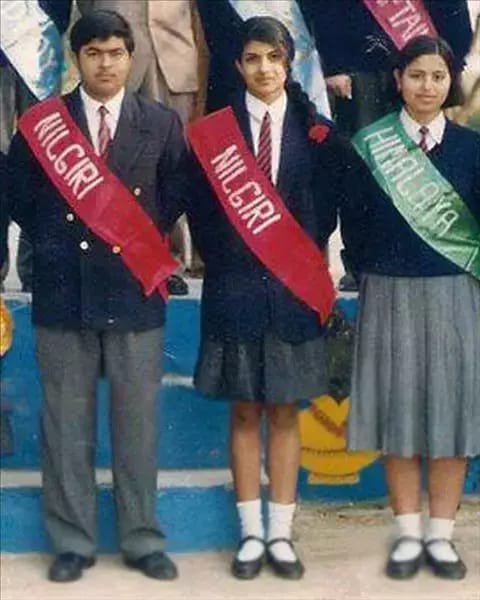 Sonakshi completed her graduation in Fashion Designing before entering Bollywood. She did her schooling at Arya Vidya Mandir, Mumbai, and started her college journey from Shreemati Nathibai Damodar Thackersey Women's University (SNDT), Mumbai.

Saif went to one of the best boarding schools in Asia, Lawrence School, Sanawar, Himachal Pradesh. He later went to the UK to study at the Lockers Park School, Hertfordshire and finished high school at Winchester College, UK. 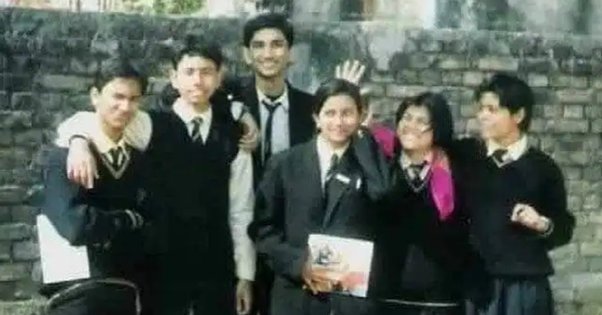 She went to DAV School in Chandigarh.

This is the cutest picture I found of Shahid and you cannot diagree. He studied at Gyan Bharati, Delhi (up to 4th class) and later went to Rajhans Vidyalaya, Mumbai. Shahid completed his graduation from Mithibai College, Mumbai.

She did her schooling at Arya Vidya Mandir, after which she went to Jai Hind College and DG Ruparel College of Arts, Science, and Commerce. 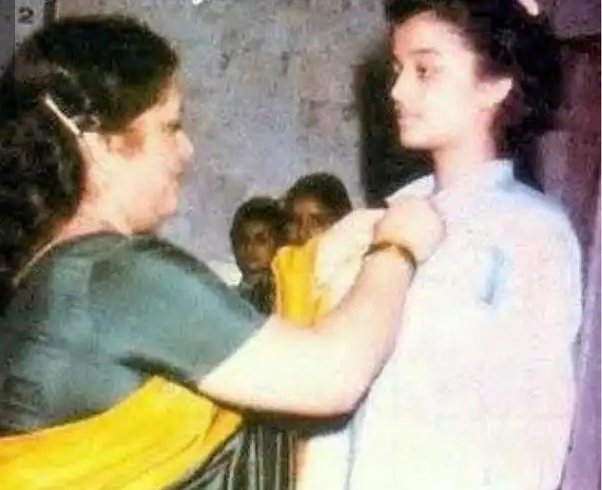 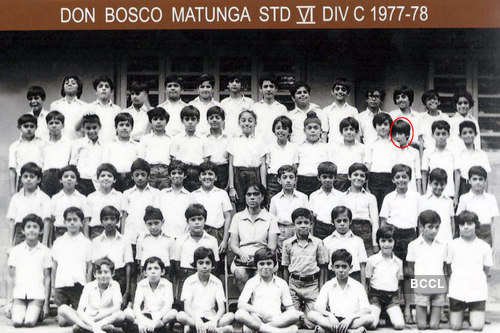 She studied at Army Public School, Bangalore. She later completed her graduation with a Bachelor of Arts (B.A.) from Mount Carmel College. Anushka also holds a Master's in Economics (Correspondence). 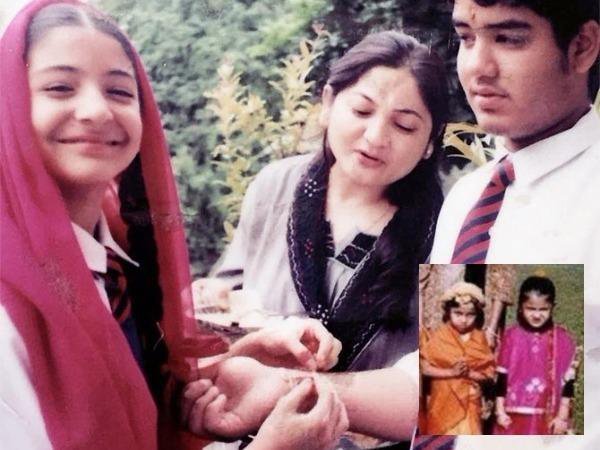 He was schooled at Delhi's Don Bosco School and Naval Public School. After that, he graduated from Shaheed Bhagat Singh College, University of Delhi. 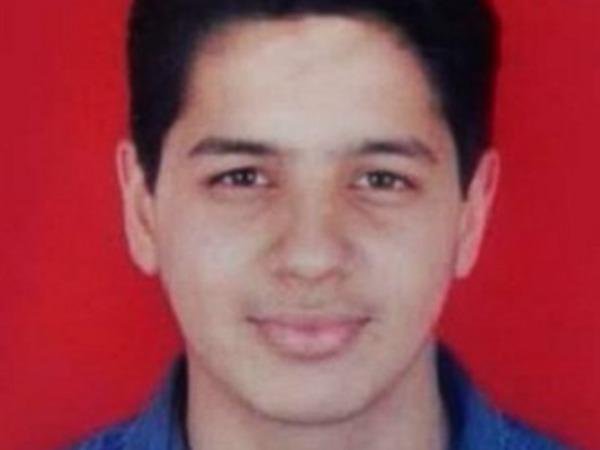 She is an engineer & completed her B.Tech in Computer Science and Engineering from Amity University, Lucknow. 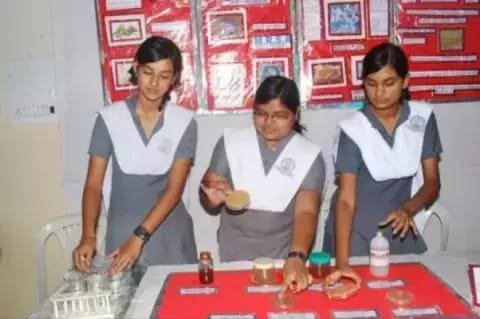 Parineeti went to the Convent of Jesus and Mary, Haryana. She also holds a degree in business, finance, and economics from Manchester Business School, UK. She studied at Mata Jai Kaur Public School in Ashok Vihar and did her graduation in Computer Science Engineering from the Guru Tegh Bahadur Institute of Technology.

Big B went to Sherwood College in Nainital. He further completed his graduation from Kirori Mal College, University of Delhi.