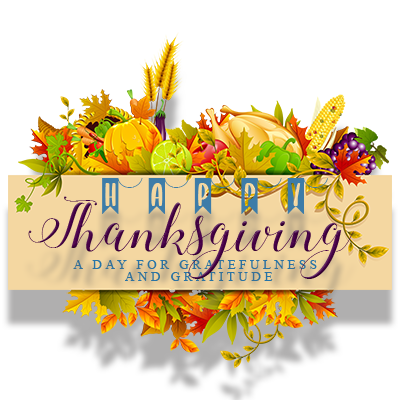 Thanksgiving is one of the most important holidays in the USA. It falls on the fourth Thursday of November in the USA. It started off as a harvest festival and is being celebrated nationally on and off since 1789.

The origin of the festival in the USA dates back to 1621 when the English colonists or Pilgrims of Plymouth, as they are widely called, shared a feast with the Wampanoag people. Pilgrims held their second Thanksgiving celebration in1623 to mark the end of a long drought. For more than two centuries, the Thanksgiving festival was celebrated by individual colonies and states. In 1789, George Washington issued the first Thanksgiving proclamation by the United States national government and called upon Americans to express their gratitude for the successful completion of the war for independence. In 1817, New York became the first state to officially adopt an annual Thanksgiving holiday. In 1827, a noted writer of numerous nursery rhymes and magazine editor, Sarah Josepha Hale launched a campaign to establish Thanksgiving as a national holiday. In 1863 during the Civil War, President Abraham Lincoln proclaimed a national Thanksgiving Day to be held each November.

For the current American generation, Thanksgiving is all about cooking and sharing a bountiful meal with family and friends. The bird Turkey is eaten by almost 90% of Americans during Thanksgiving. Other traditional foods include mashed potatoes, pumpkin pie, and cranberry sauce. Most Americans also indulge in a lot of charitable work, donating to various organizations and arranging free meals for the poor and needy.

The various Thanksgiving parades are also one of the most interesting and fun ways to celebrate by the Americans. A popular department store named Macy’s organizes a Thanksgiving Parade since 1924 on the streets of New York City attracting around 2 to 3 million spectators along its 2.5-mile route. There are marching bands, various performers, elaborate floats conveying various celebrities, and giant balloons shaped like cartoon characters that can be seen during the parade.

The Crazy Creatives wish you all a very Happy Thanksgiving!!! 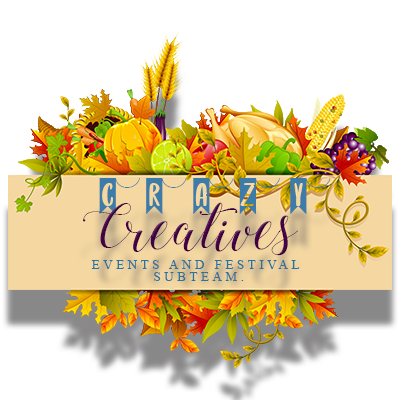 Happy Thanksgiving Everyone. Hope you are enjoying your long weekend

This is really a wonderful gesture by the Americans.

Thank you to all the members and moderation team for making IF such a vibrant community.