Ayushmann and Tahir review it https://www.google.co.uk/amp/s/www.republicworld.com/amp/entertainment-news/bollywood-news/dhamaka-ayushmann-tahira-review-kartik-aaryans-thrilling-film-and-performance.html

A hard hitting and gripping movie

It kept me on the edge or my seat

I wanted a better ending
(mini spoiler maybe he could prove his innocence). 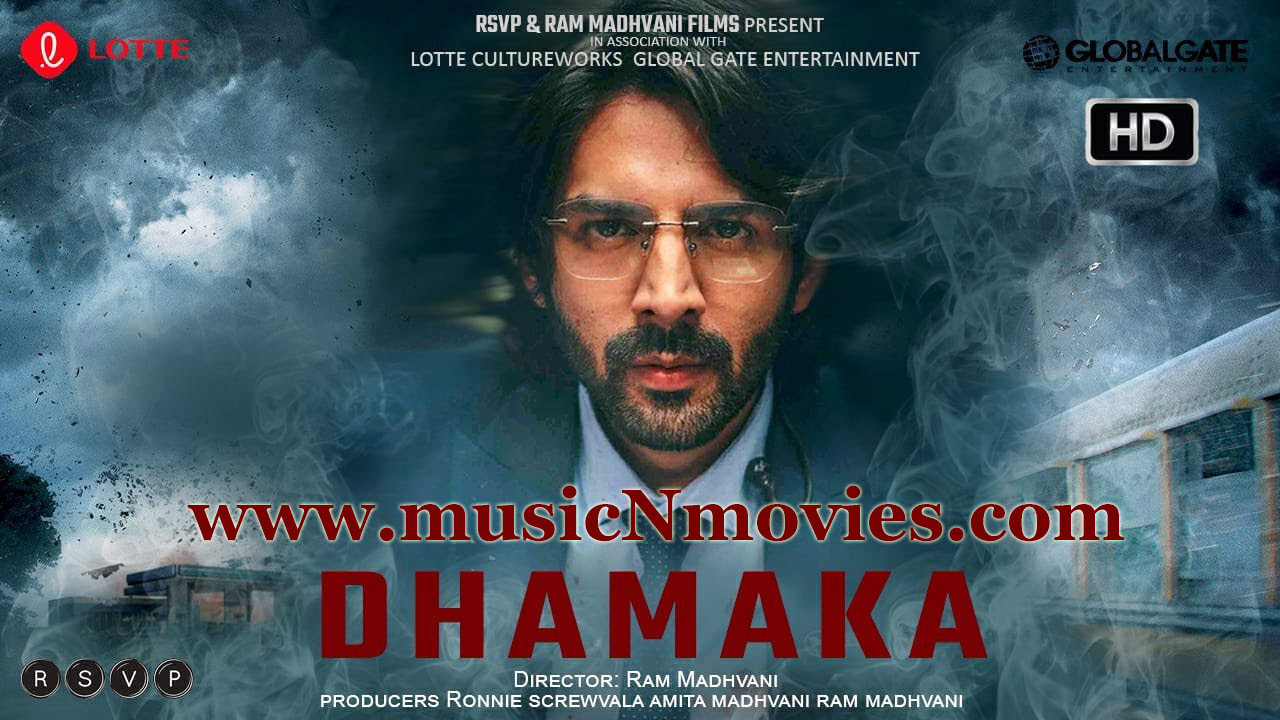 Let’s begin the review of DHAMAKA !

Adapted from 2013 South Korean action-thriller, The TerrorLive, Dhamaka is one fine example how you can make a thriller in a shoe-string budget even during pandemic lockdown period.

We have seen many movies in south, especially in Malayalam like Joji, Helen where whole movie revolves around single place, yet it keeps you hooked during whole duration.

Dhamaka is one such movie. Though, I have not watched the original Korean one, but I felt the movie has many resemblances with 2002 neo-noir thriller Phone Booth. Kartik's getup and mannerisms in the movie seems to inspired from Collin Farrell from Phone Booth.

The movie is about a cocky TV anchor who recently lost his prime time show and is now working as RJ. One day he gets a call from a man who threatens to collapse the sea link bridge. Why he wants to collapse the bridge,who is the person behind the phone and why has the person called Kartik Aryan forms the whole story. The movie showcases how news channel anchors are forced to sell the news by their bosses. How they want to break any news or even create news from the thin air with lies, deceit just for the sake of TRP.

The movie is one fine edge of the seat thriller with no songs and dance stuff after the initial titles. Performance wise its Kathik who carries the whole movie on his shoulder and boy, he does that with such conviction. The actress playing his wife was so-so, his lady boss in the channel looks promising.

Tight script with twists and turns, crisp editing, superb camerawork and excellent performance by the lead makes this movie one fun joyride.

Only letdown which I felt was the climax which could have been better instead of just trying to copy fight club end scene.

This is SharmaJiKaLadka and this is my Review.