As he was waiting for the papers to be signed looking into messages in his cell the jingle of bangles took his attention. It was village and all women in Handa Haveli was wearing bangles then why this one took his attention. He ignored and got back to his cell. But unlike him and unknown urge pulled him to look back. All he could see was back of Brij, who had taken file to be signed. He sighed and turned back his focus on cell. But again the unknown pull made him turn. He bangles were jingling as she turned the paper. Covered from Brij’s back, he did not get much vision but his eyes wanted to see beyond the Jhumka that were dancing as she moved even bit and the teasing strand of hair that touched the side of her very fair skinned nape. As brij turned he was brought into sense. Beyond what he saw from his eyes, he felt that she must be smiling while talking to Brij but the smile he imagined had some pain. What was this. It was not him at all. He turned to wait for Brij. But restlessness lingered like a teasing music.

As she was in the field of her land that have been sold to the Client. She was talking with her mentor. She heard voice of Brij Veerji. She ignored as Brij Veerji had loud voice so she recognized it even from far. As the mentor was talking to her, she turned to check on Veerji, why she don’t know. Veerji was facing her. He was with someone facing his back to her. They were bit far. She turned her attention to her mentor. But flash of man’s back seized her attention. She shrugged and again brought her focus back. It was the client who bought this land that she guessed. Unknown pull against her will made her look back one more. She got better picture of his well-defined physique from back. The pull was strong and she literally jerked herself to pull back her attention to her mentor. But why, the image of the man even from back, kept flashing in front of her eyes. Not making her to focus. This was not her; shew as completely over such stuff. Then why was this lingering.

Welcome to Maanet world of: 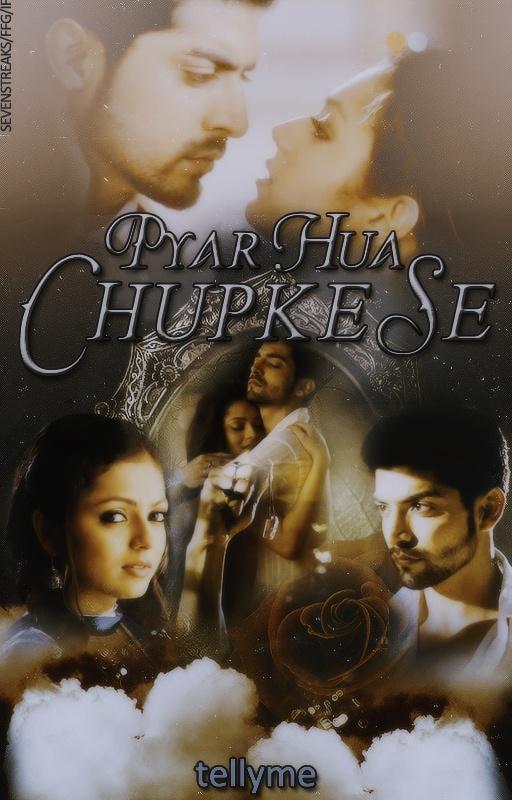 Note : Real update will start not so soon but Idea popped and I was tempted to give teaser. Please give comments and Likes to present your view.

Will be focusing on running FFs as of now. Also planning to hop in to read other running FFs in this forum.

wow.... love when you are loosing yourself in the land of Maaneet

Congrats on the new FF!!

both are drawn and pulled towards each other

of cos this unlike them

however this is not enough....

and they are restless

already waiting for an update....

can we have a character sketch!

So so glad to see you returning back with a bang in the forum! Loved the prelude. Its almost like they felt each other even before seeing. Want to read more and know more..I can already start with a few guesses like may be Geet is dumb - can’t speak… or may be like it would be love at first sight for either or both of them! So eager.. pls update