Hollywood made an Ocean 11's  spin-off with female stars.

If Bollywood were to remake Ocean's 11 with actresses. Who would you cast in the following roles?

Shaobo Qin as "The Amazing" Yen 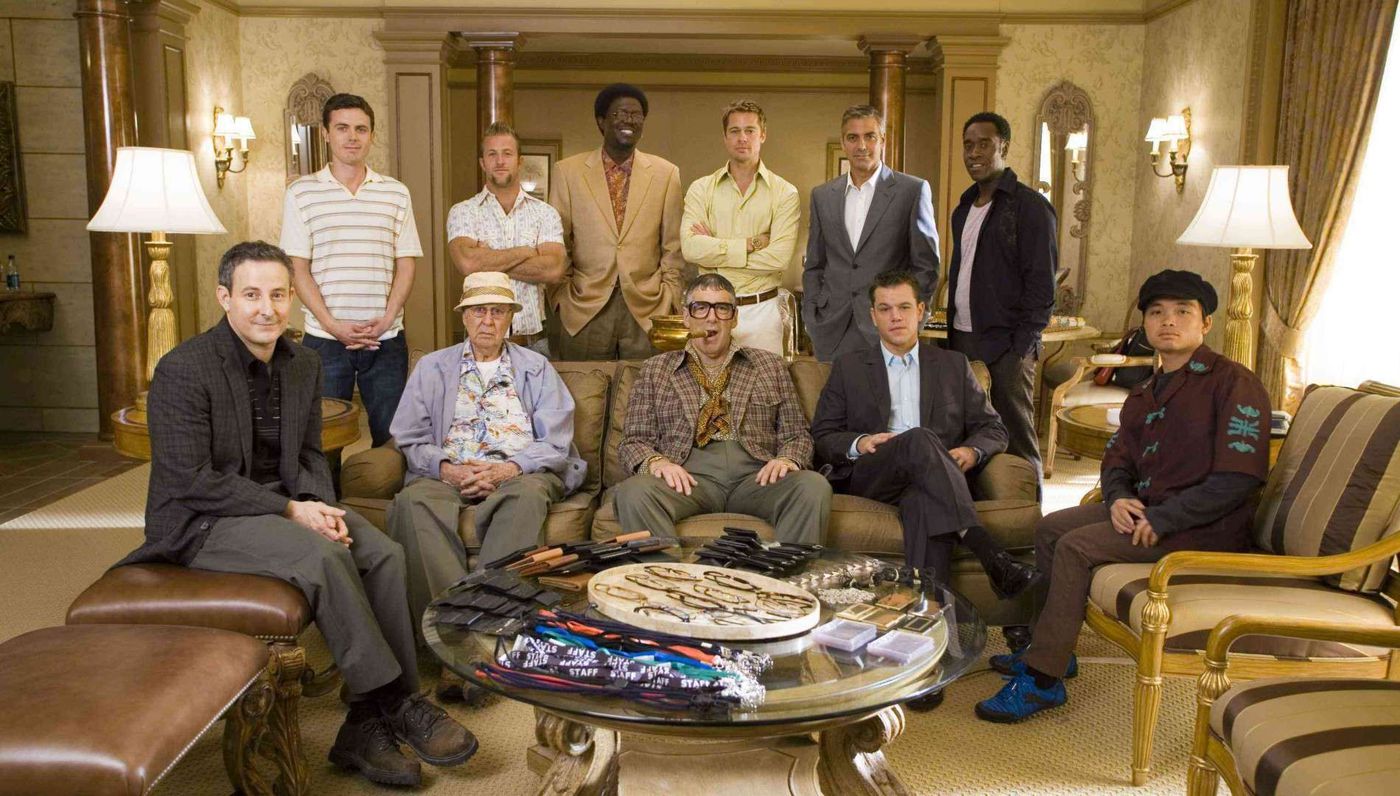 I assume nobody has seen Ocean's 11.