Sai Ketan Rao was born on 10th July, 1994 in Hyderabad which also is his hometown. His ethnicity is Half-Marathi and Half-Telugu

He started his career as a model and has worked in various print and TV advertisements. He has also walked the ramp for various fashion shows. In the year 2019, he debuted in Telugu film "Ajay Passayyadu" as Vikram. Post that He has been part of various Tamil and Telegu films and web series.

Sai is an animal lover and an environment enthusiast. His parents were of the opinion that he completes his MBA before aspiring to work in films. Sai regards his mother as his role model.
Currently he is seen in the Hindi TV serial'Mehndi Hai Rachne Waali' (2021) in which he plays the role of Mr. Raghav Rao.

Can't get enough of him, can you?

I absolutely adore the way Sai loves Raghav, Raghvi and his fans. He takes pride in them and makes almost every little to big effort to make fans happy. He connects with them on both Instagram & Twitter something that many celebs choose to misout.

He breathes life into RR 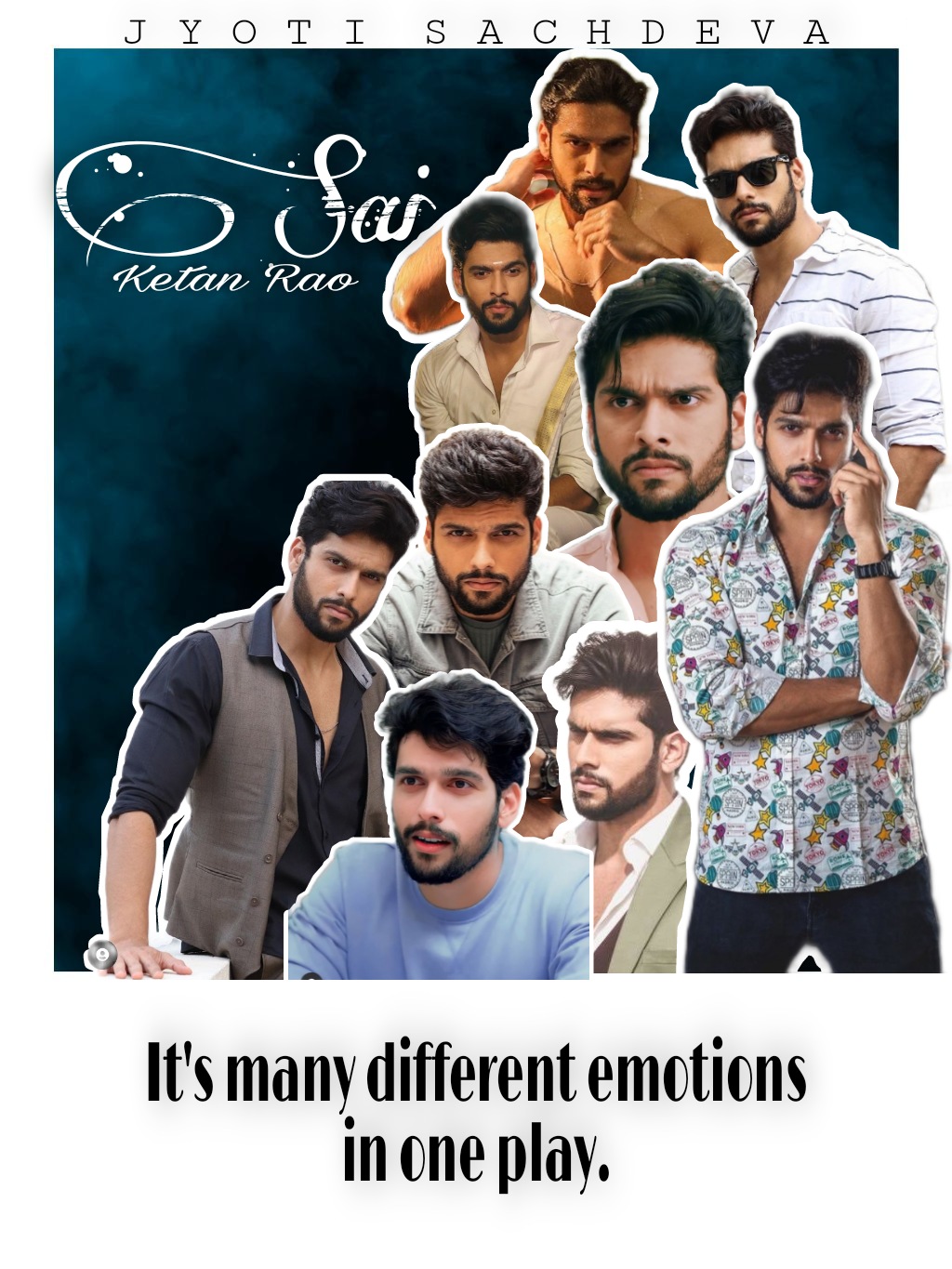 While we are here, Take a look at things to be followed while posting on the AT -

.You MUST abide by I-F's Code of Conduct.

Discussion limited to SKR, His social media updates and other details only.

The most important point is to have fun! 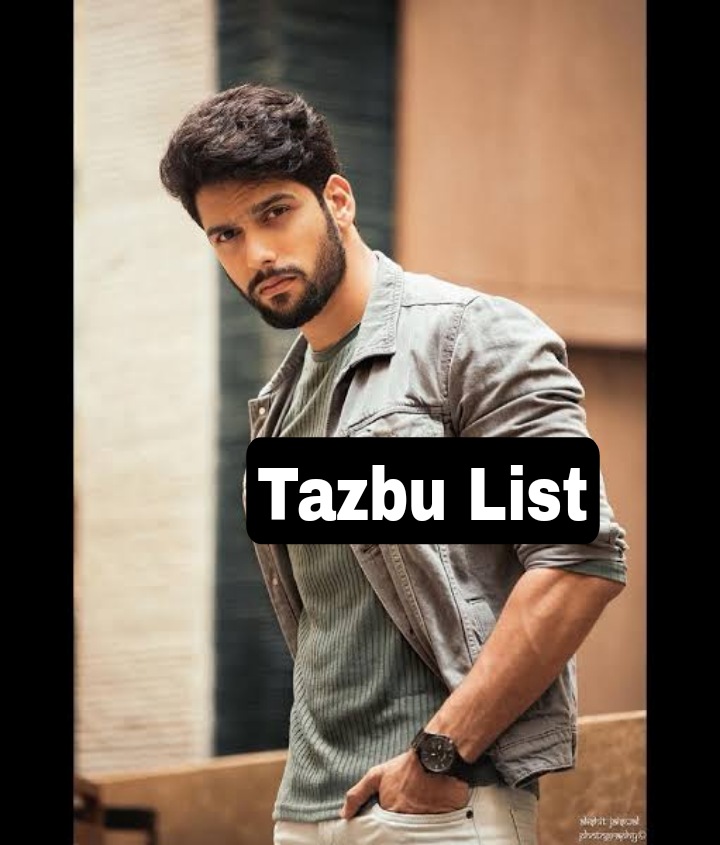 Hit like to be part of the Sai's Tazbu Gang

Edits, made by me✨ 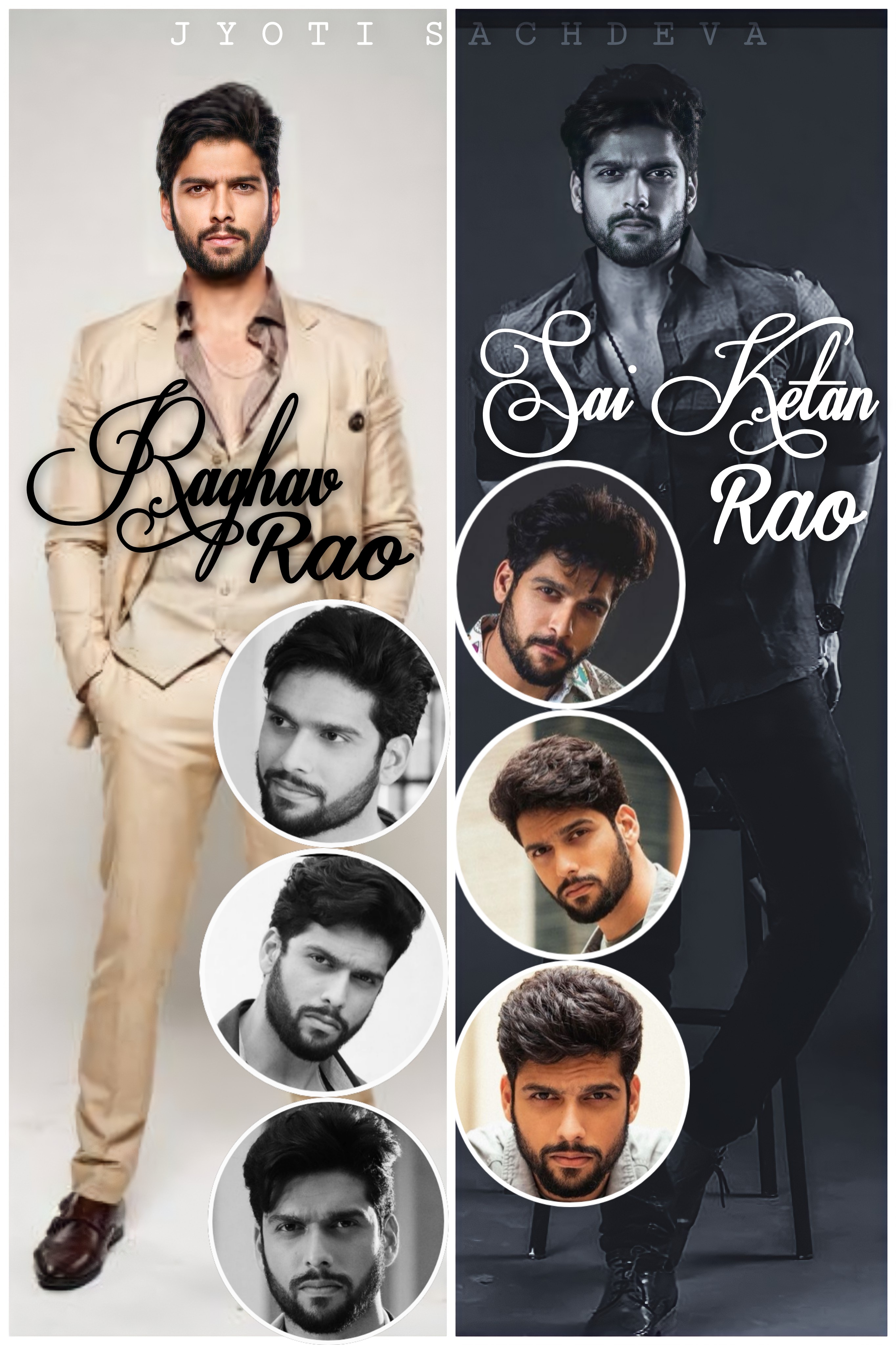 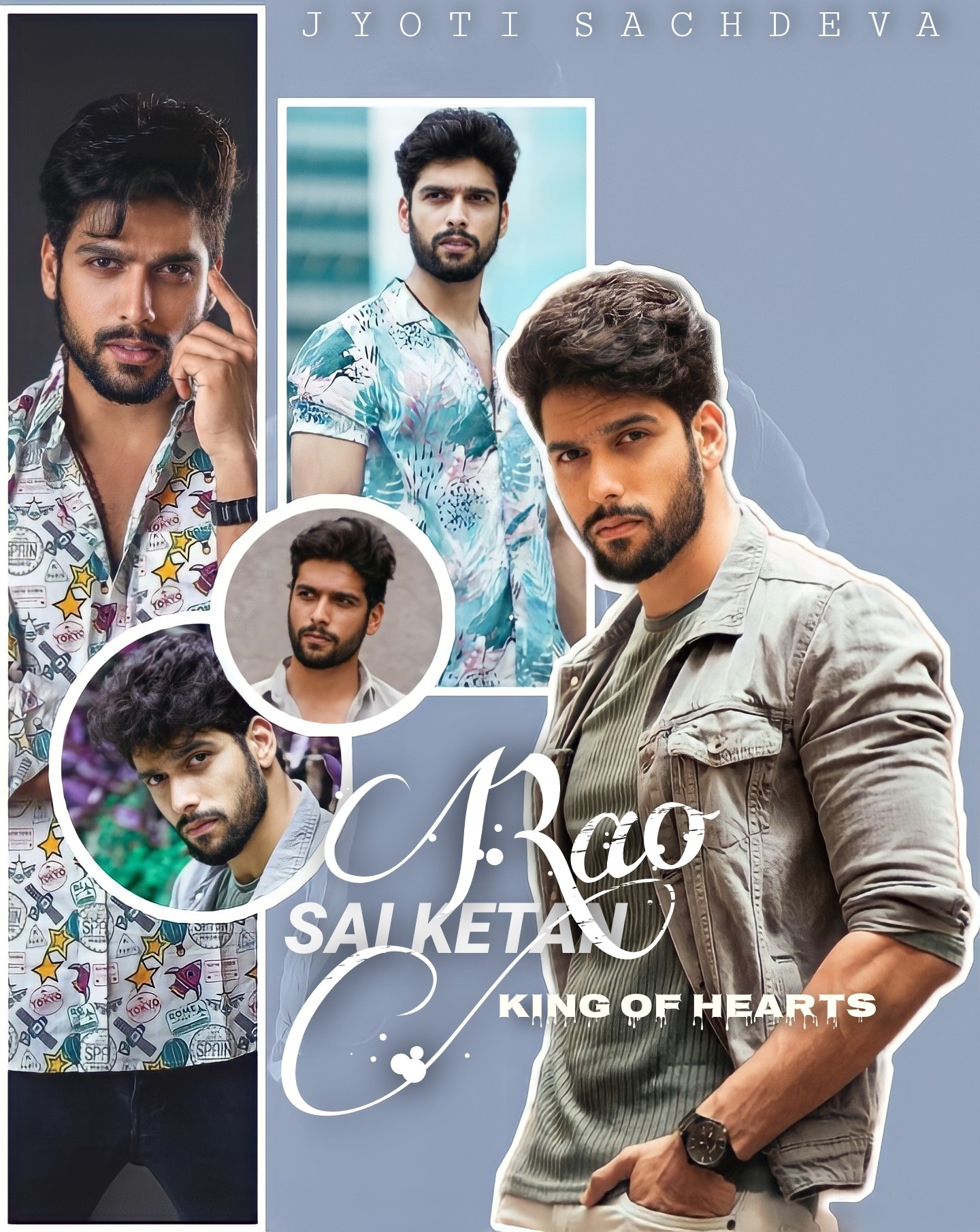 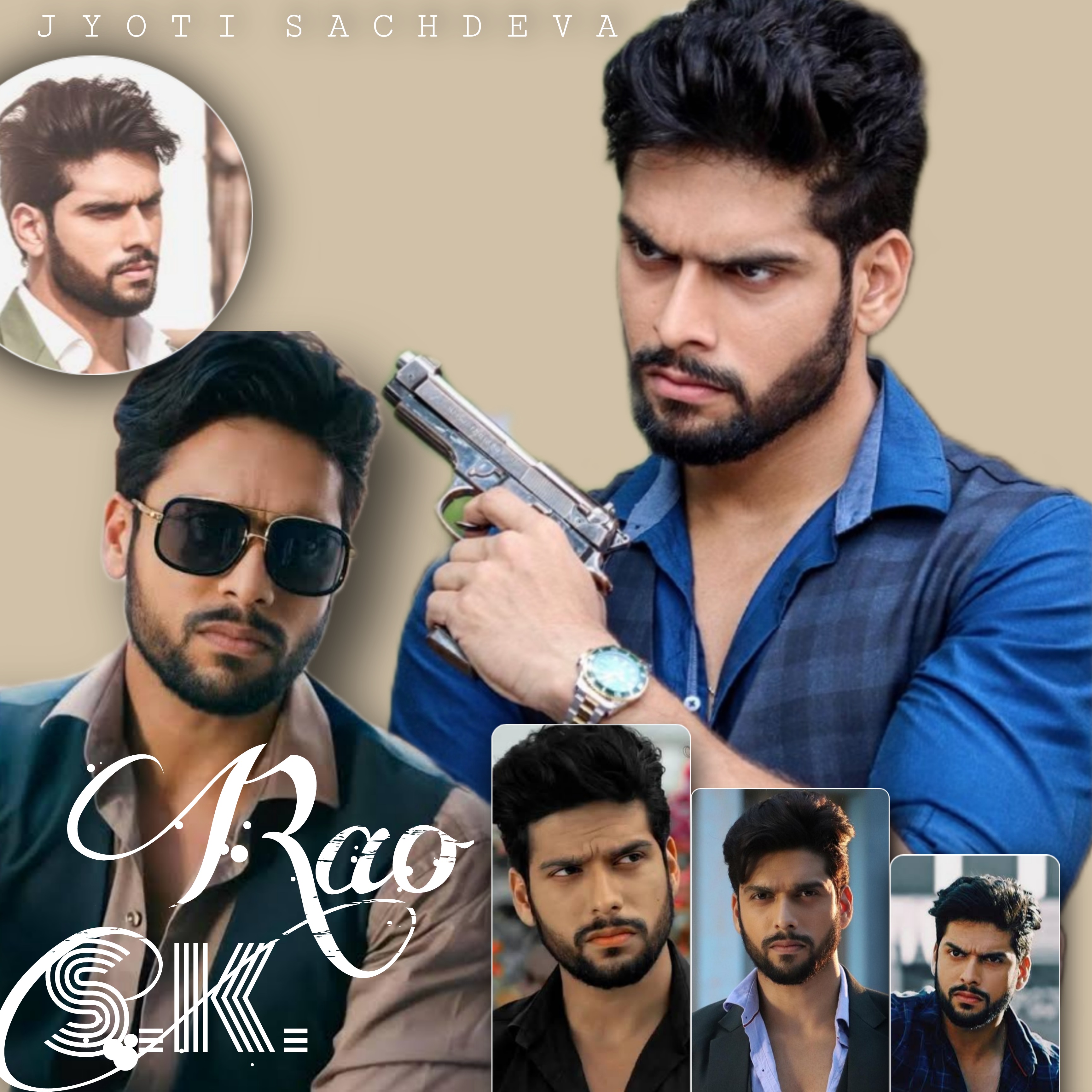 Some famous dialogue of Raghav Rao