That moment when Biwi tells that his sister had warned her against his BFF. 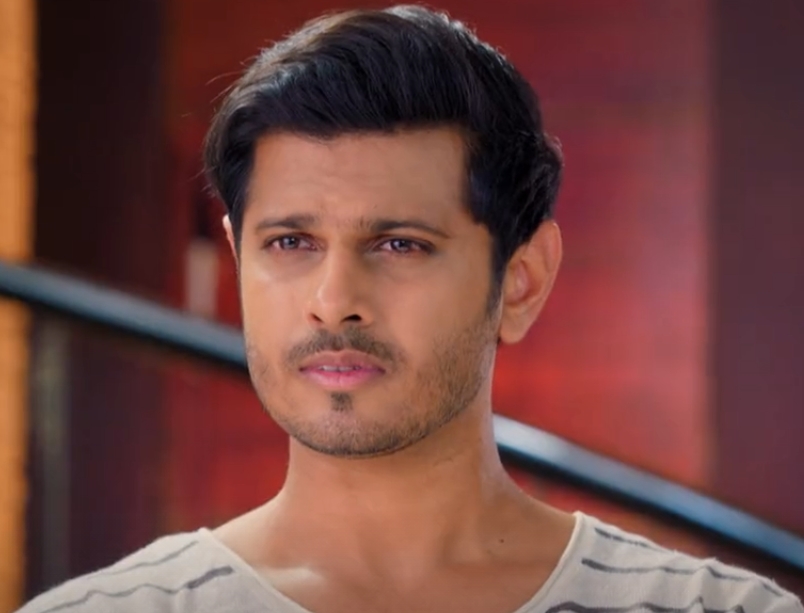 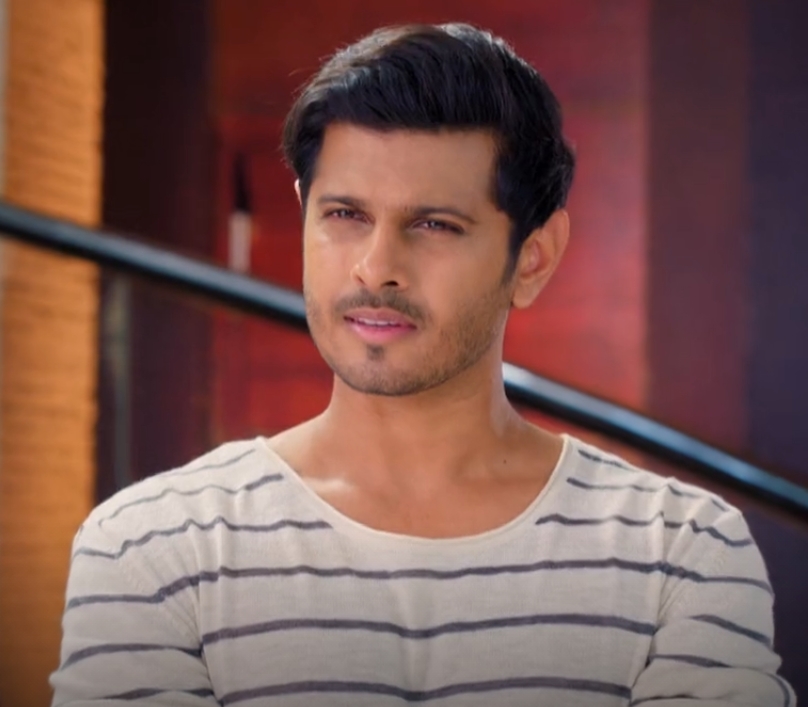 The pain in her voice, the tears said that she is tired asking you about your past and your vaada and you are again on silent mode. 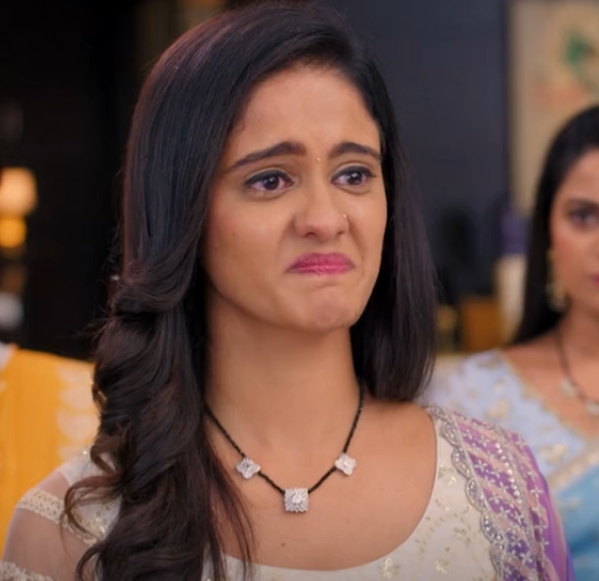 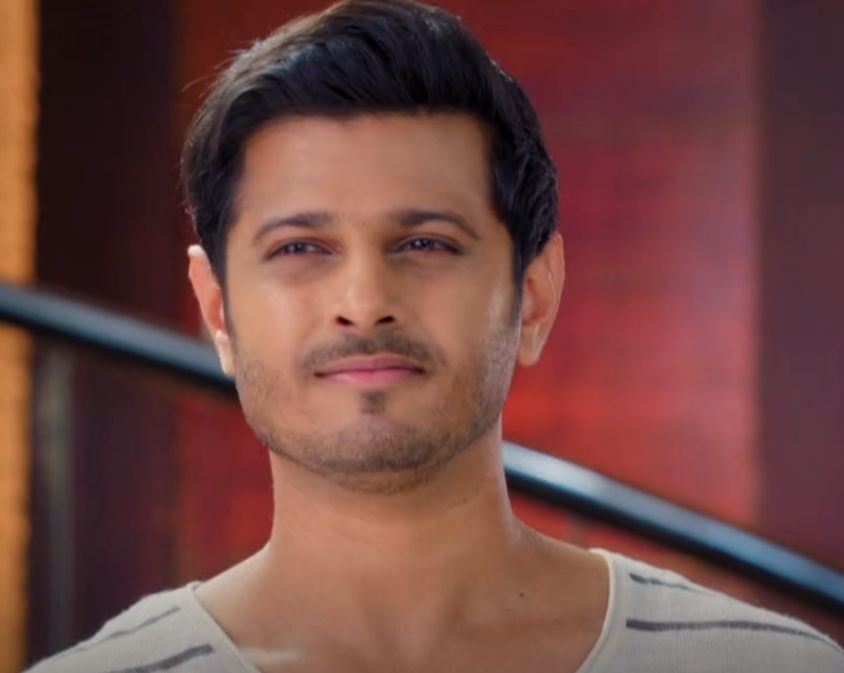 LOLOL the way she told Pakhi that she at least has the himmat to give muh tod jawab when questioned while she loses her voice.

This besharam aurat won't sudharo and will taunt Sai as soon as she gets the chance. 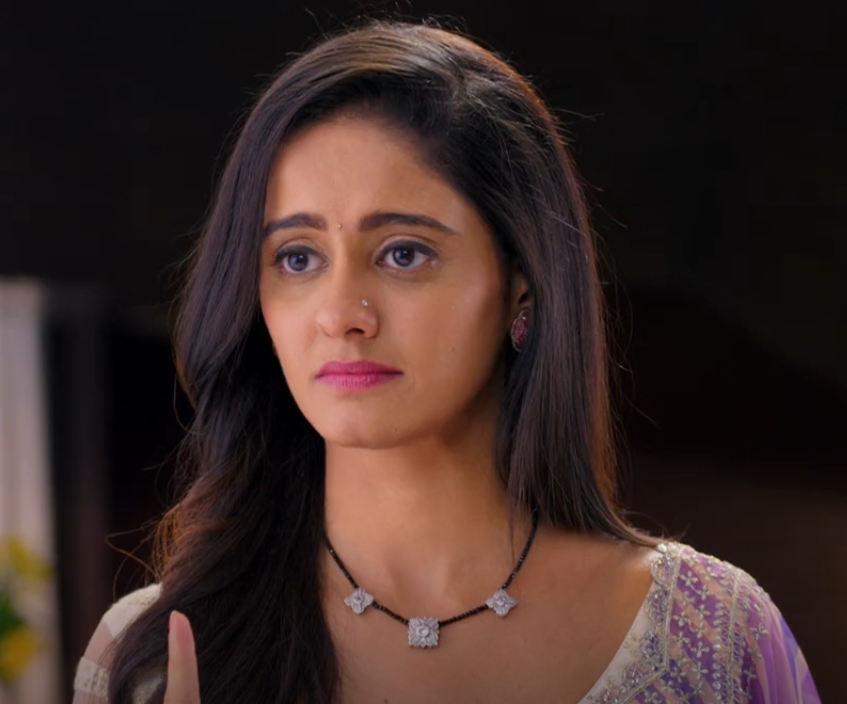 Every time you refused to accept the truth, she has lost the count. Aise hurt look maat de ab. 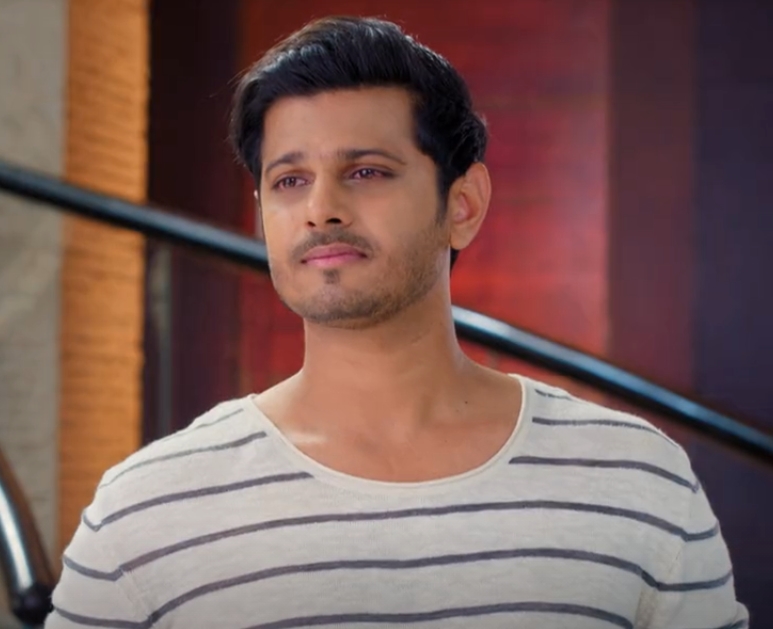 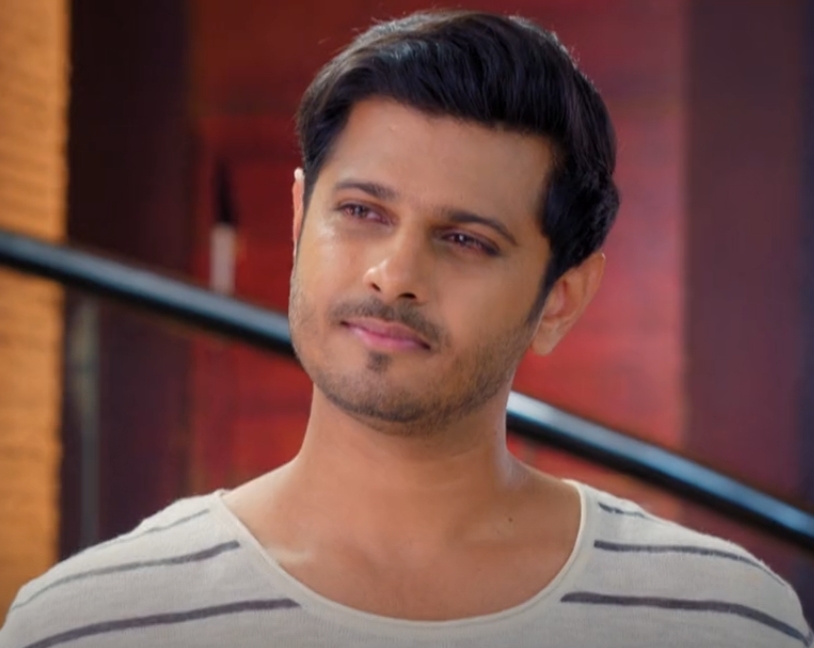 Veeru toh is irritated by Pakhi since a long time. But is it me or Sonali looked irritated too when Pakhi said that no one took her side when Sai did her beizzati ?

Didi is funny she keeps repeating "Mein yeh beizzati zindagi bhar nahin bhuloongi." yet she does such things to get beizzatified. 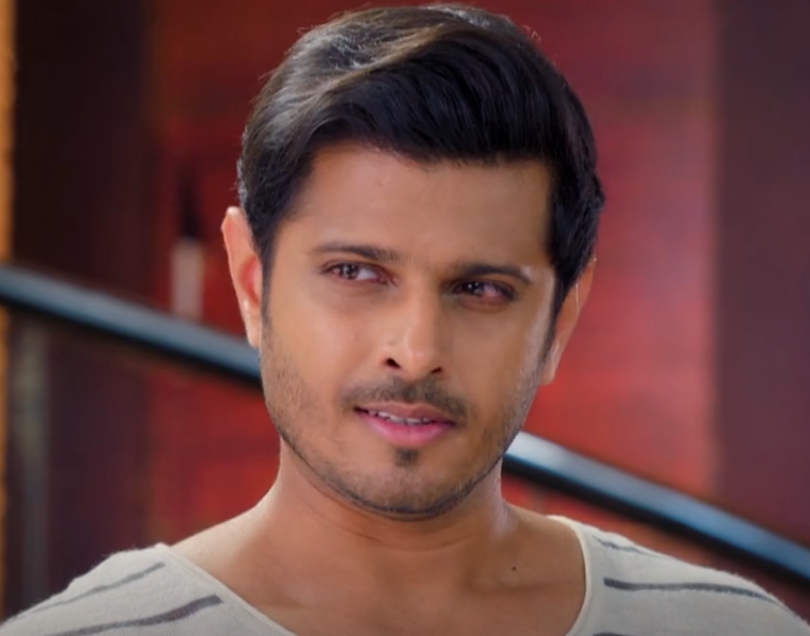 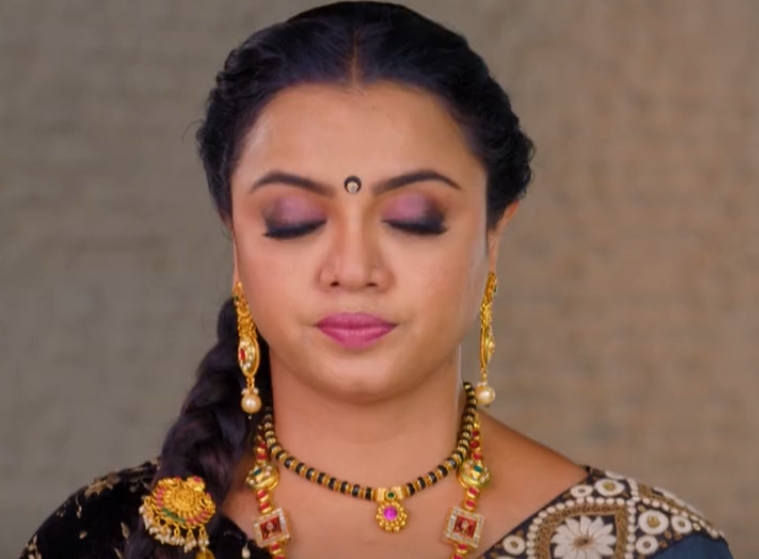 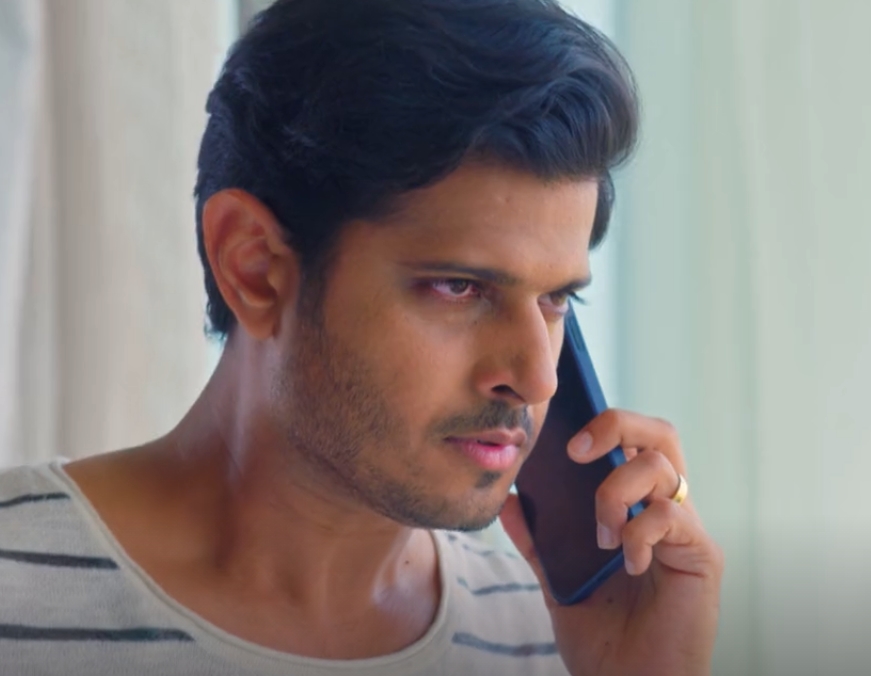 "I don't know why she is behaving like this with me." Are you f*cking serious ? 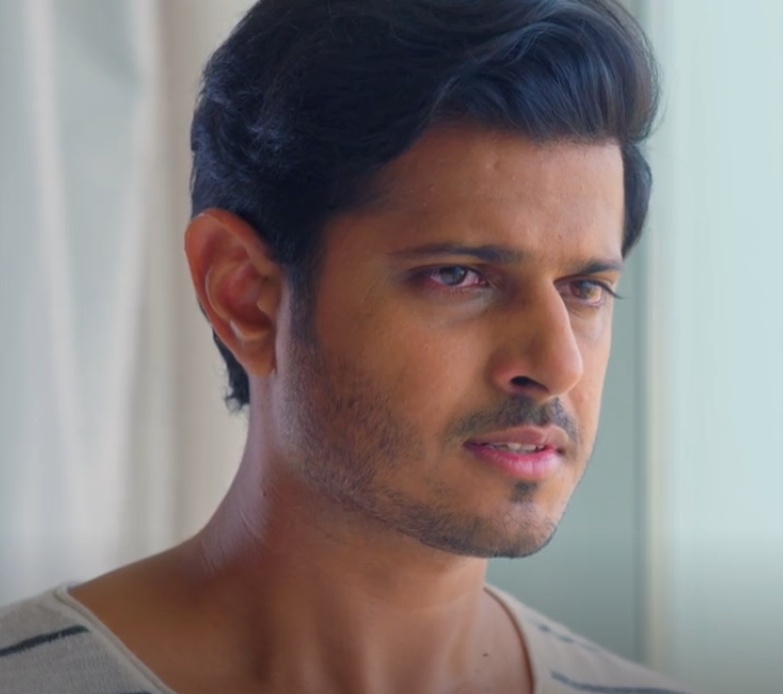 Chalo at least there is one who believes Sai. She was feeling bad for her.

Even when Ashwini said who knows if she had eaten or not, Sonali had that worried face.

Sonali you are on right track. Please we want to see the good in you. 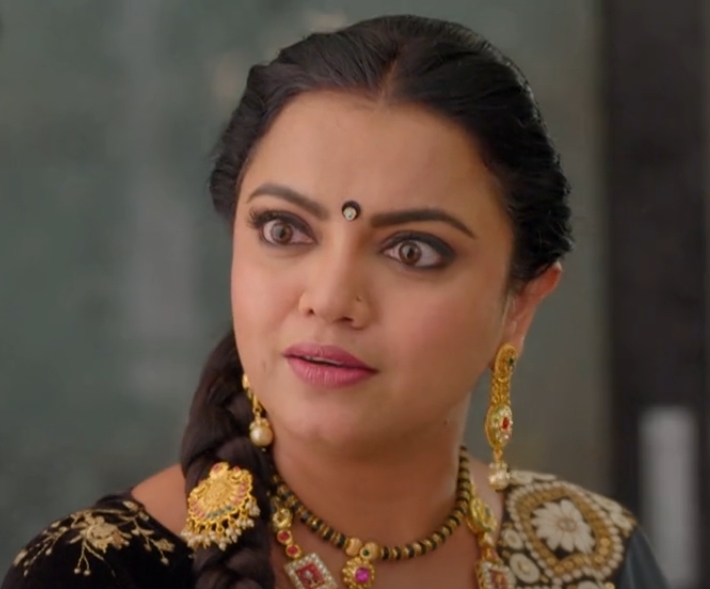 Just want to appreciate this girl. She looked so beautiful here. 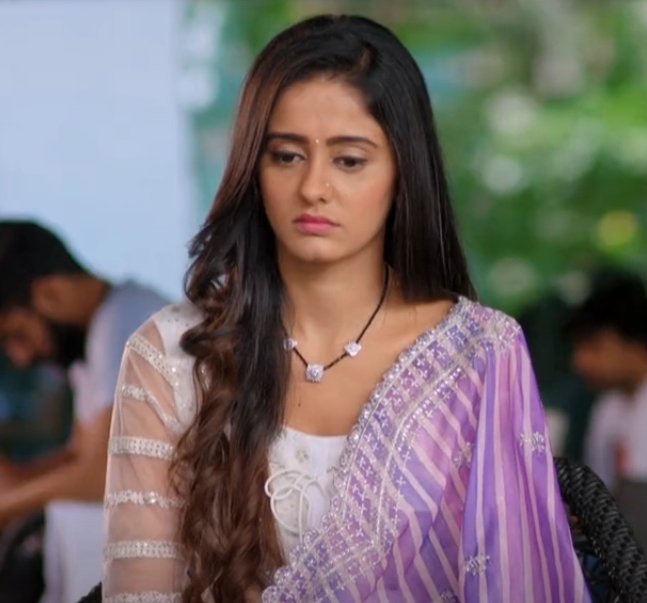 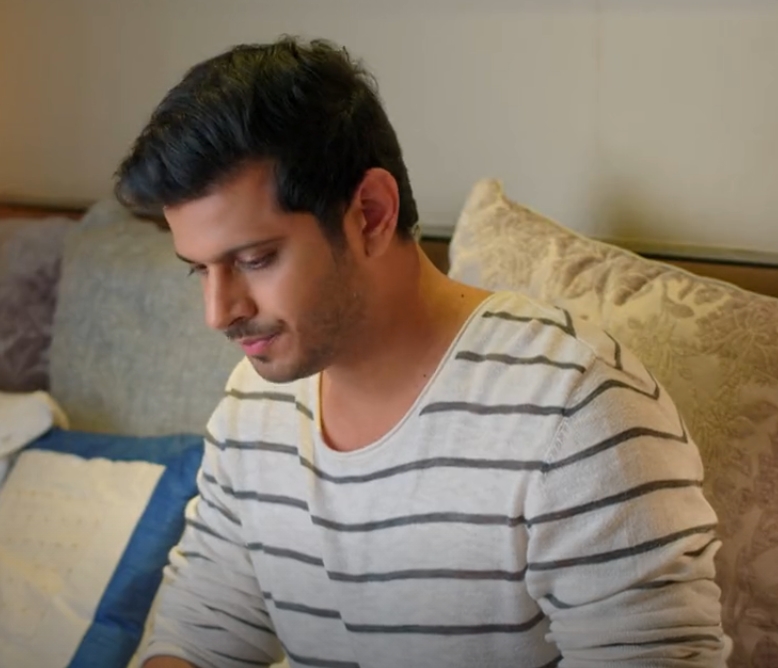 LOL he looked more concerned about Sai not coming home than Pakhi being on a hunger strike. BTW did Kaku ask Virat if he had lunch or dinner ? Because it seems like he too didn't eat. 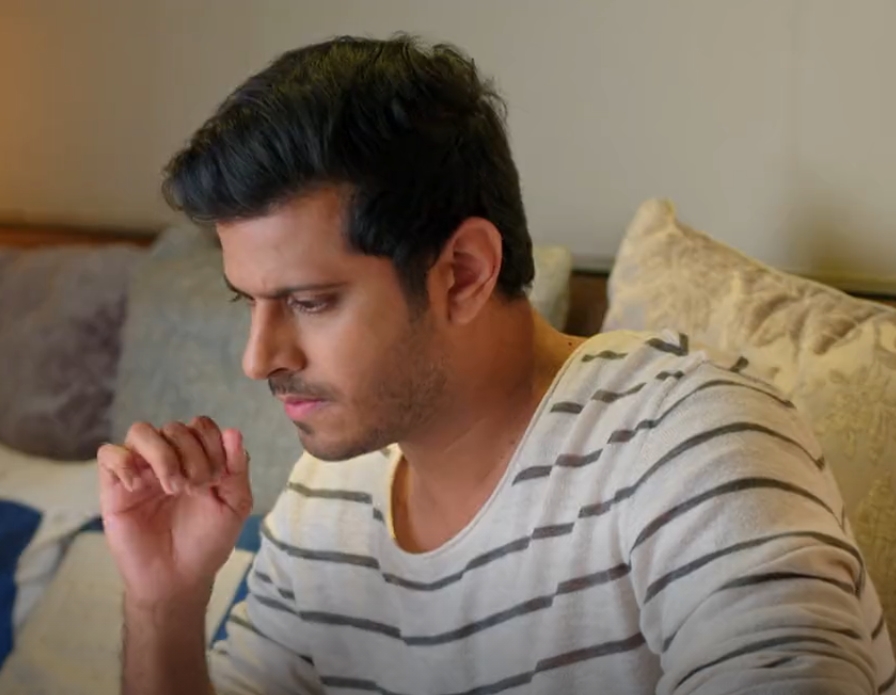 Kaku being ok with their past, I actually feel bad for Samrat now.

When he will know that the Badi Mami he used to love is ok with his wife having a past with his brother, it will definitely break him. 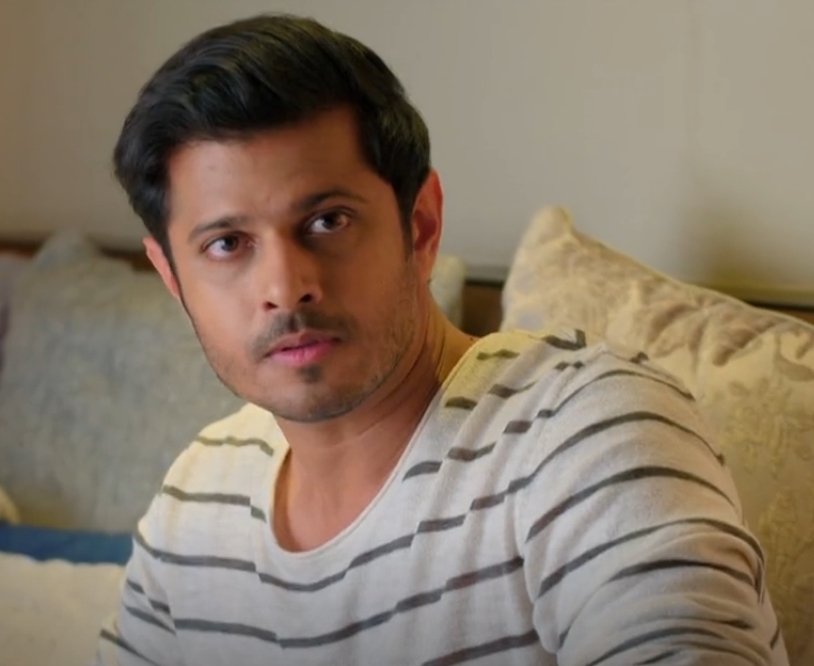 Weren't you the one who told Sai that overhearing someone else's conversation is not right ? Hypocrisy much ? 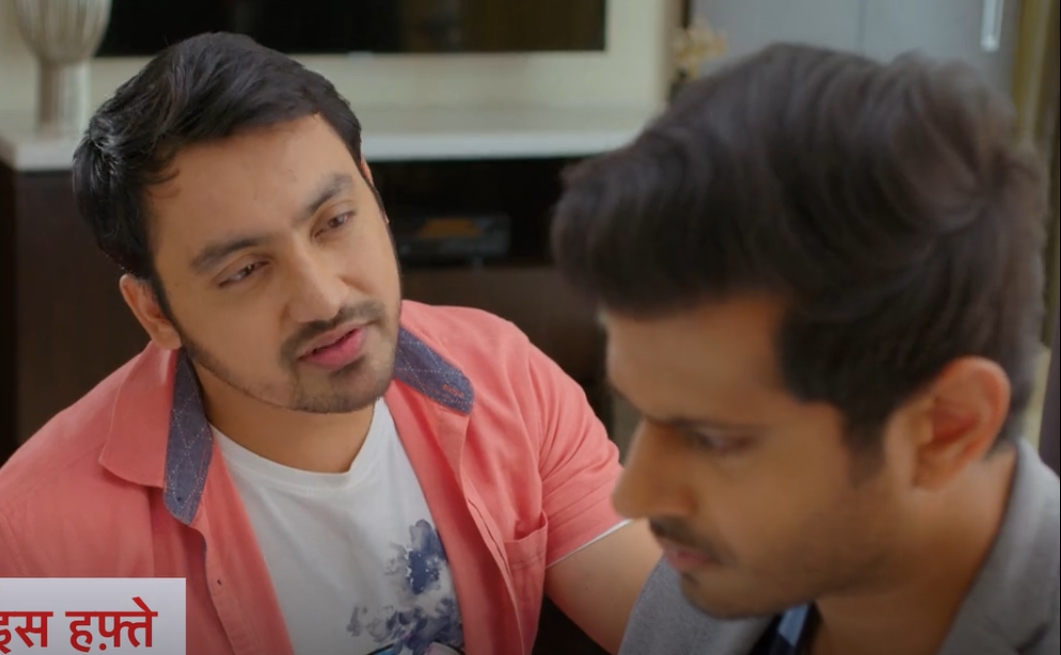 Tu Zindagi bhar Gunga reh had me rolling ... You are a riot

AYesha's voice modulation in that sehenshilta scene and her expressions were so on point.. The last three episodes have been hers...just hers...

Sonali was feeling bad one minute and then went back to bad mouthing Sai.. I hope she starts feeling tad bit bad for Sai.. Patralekha needs to be told off by some..She is irritating and even TRP audience is irritated with her... Every show has bad people changing into good one by one..Yaha Ghum ka alag hi..

Sounds like a funny episode....I look more forward to your posts than the show...no wonder the TRPs are dropping if all of IF is thinking the same

Didi always says "Main yeh beizzati zindagi bhar nahi bhoolungi" but she forgets it the very next second by blabbering something and gets beizzatified. This cycle seems never ending.

I soo hope Sonali either stay neutral or team correct... She is a fun person if she does not have to please kaku all the time..

Bezattilekha is quite a case..... An even I feel virat also did not eat the whole day but no one is bothered about him either. Sai and virat, Dono ki kadar Nahi hai in logo KO

I dnt know who to blame for this 😂😂

LOL nowadays this forum gives me more jhatke than the actual show isi liye toh I enter once I have watched the episode.

Haha thank you for the compliment.

Ayesha Singh on 'Boycott GHKPM' trending: It means the ...

Chavan family to support Pakhi over Sai; Virat worried for ...

Gear up for some cute Sai and Virat moments in Ghum Hai Kisi ...