Option A :  participant can choose a scene and share him perception or analysis of the scene.  There is no word constraints for it.

Option B: Participants who are not satisfied with the execution of the iconic scene can recreate the scene by their own way. They can post the narration or story of the scenario. No word constraints for this one too.

It's time to remember the iconic scenes of RaghVi and enjoy it again once more.

Everyone is welcome to participate!!! 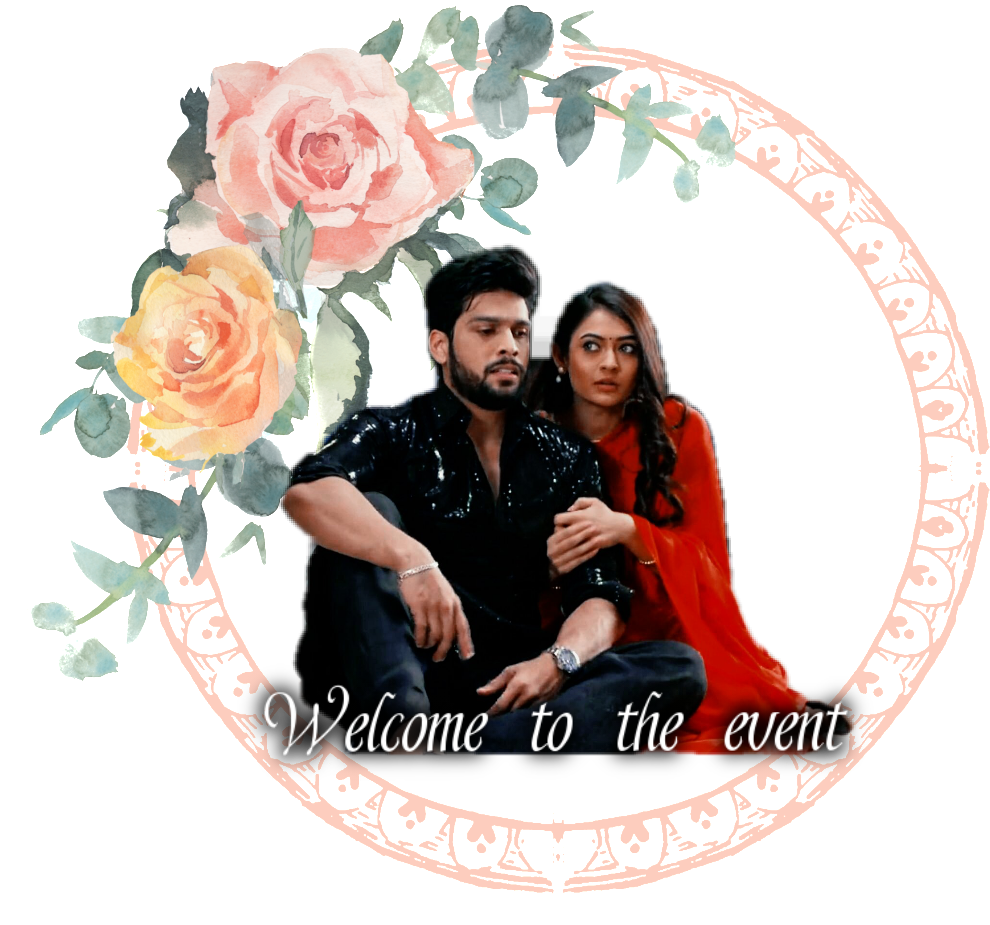 And all thanks to people who have helped me

My favorite and Im sure a lot of fans favorite is first episode itself and the Sindoor scene. Raghav rao inadvertently throws sindoor on Pallavi who happens to be clad in white representing her "societal status" as a widow. The red color symbolizing their future marriage, the red color raghav will add back to pallavis life. It was a foreshadowing of their marriage .. raghav throwing the red on pallavi without her intent or want. Neither wanted it to happen but fate brings 2 people together and fate led by the actions of man, brought raghvi together unwillingly.. by circumstance itself. Raghav threw red on her cladding her whitr saree in color foreshadowing his own words.. "mein tere life mein itna rang bhaar dega ko woh safed raang tera life mein doobara ana ka himaat nahi karenga". But stained by mud he also threw on by car just as he slung mud in her good name.

The cinematography.. and the continuity of the scene with their song.. pallavi trying to take the color off her white saree but its stained, raghav drinking and sullen due to his pain and past wounds continue to play a role into their marriage... A wounded raghav at heart hiding his pain as he continues to do anything he can to mend his relationship with his mom and sister . And pallavi.. trying to run from the marriage literally, shut it down and continuing to dent her feelings as she falls deeper into the red color.

First scene of mhrw is the most iconic and well done. It got me completely hooked to this show and now this show, sai ketan rao, shivangi khedkar, raghvi, and brilliant supporting casts, dialogues, characterizations, are what keep me looking forward to watching everyday.

i hope and pray we get another stellar 100

congratz mhrw fandom for being so committed here and on social and on tv to bring this show recognition and love!

Going for option B

And because it’s my headcanon

at the end of this scene 🥵😭

Going for option B

And because it’s my headcanon

at the end of this scene 🥵😭

I wanted her to hug him, more like exactly how he hugged her in his office.

His head on her shoulder and her fingers in his hair.

I wanted her to hug him, more like exactly how he hugged her in his office.

His head on her shoulder and her fingers in his hair.

where she tries to console him by rubbing her hands subtlety over his chest , letting him hug her and seek comfort

My take is for an upcoming episode rather than one in the past.

There are many things to be discussed about the beautiful journey they have had so far, but this one scene I feel so strongly about. It has so much feels 🥺 there’s so much pain, angst, emotions- Pallavi trying to hold on to her own arms tightly to contain her pain and well Raghav just seems broken. If at the end of this scene, they don’t run to each other crossing that wall in between, I am going to be so

Them realising that they don’t want to be alone in this moment, just this one instance they can let themselves be carefree without worrying about the tomorrow - then getting  out of their rooms to find each other, their eyes lock and they run into each other’s arms.

No words, nothing. Just two people who have been alone and broken so long.

Just can’t get this out of my head. So much potential here.

where she tries to console him by rubbing her hands subtlety over his chest , letting him hug her and seek comfort

I know right! It was so needed in that scene.