Dsena, who is one of the most-loved actors on the small screen opened up about his choice in a recent chat with his fans. 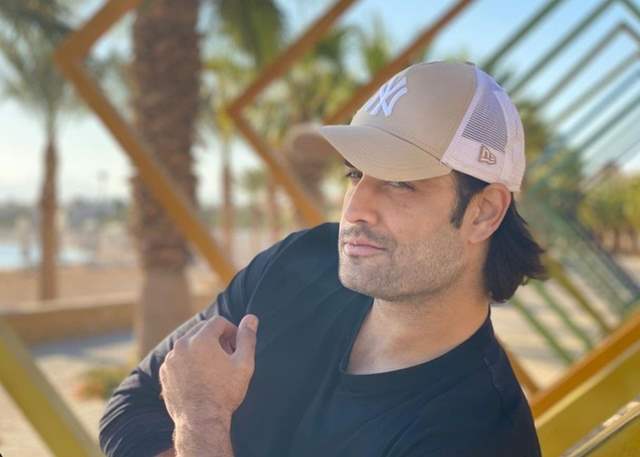 Owing to that, a lot of TV actors have in fact chosen to not just stick to the small screen but even go on to talk about how the small screen is often belittled very easily and actors aren't given due credit. But there might be times when actors do have a preference of one medium or the other, right? Actor Vivian Dsena, who is one of the most-loved actors on the small screen opened up about his choice in a recent chat with his fans.

The actor was asked if he has a preference - TV or films. The actor was crystal clear with his chice and answered 'TV.'- 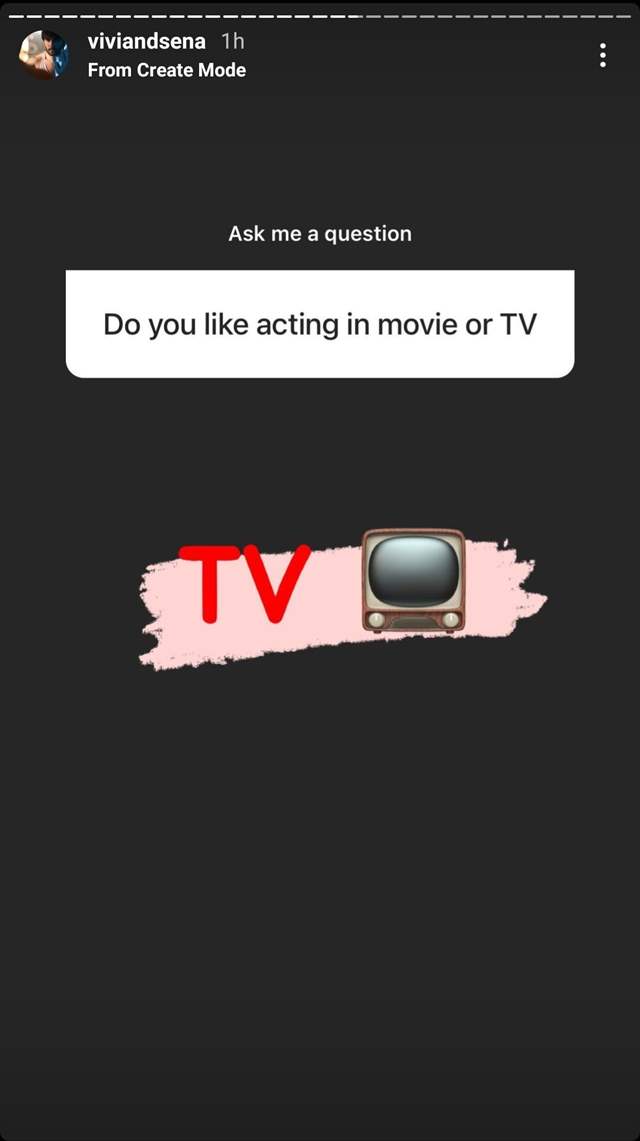 We are sure the fans of Dsena couldn't agree more.