'Love is blind, but boundless with vision'

With reference to the quote, the story of a singer and an aspiring IAS is all set to capture your hearts with love and passion towards their life, love and their career. 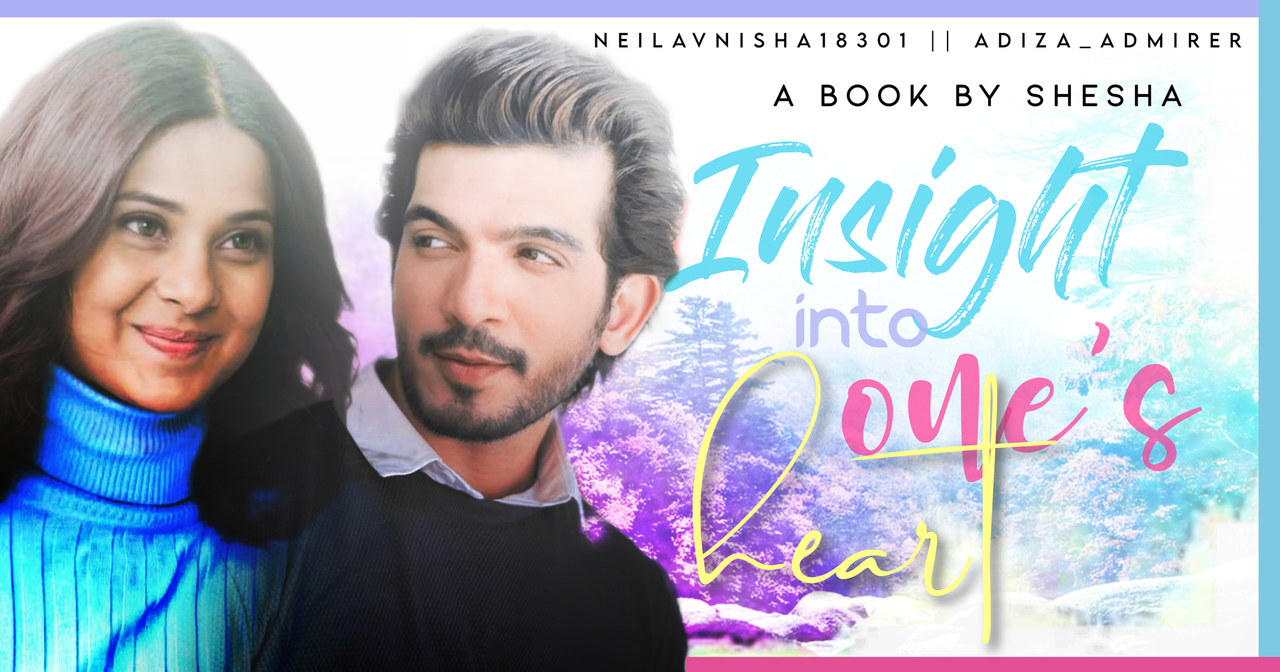 I am dedicating this story to Jasminearun as the theme of the story is based on her request. Hope you enjoy reading the same. The theme is based on a TAMIL movie 'THULLATHA MANAMUM THULLUM' with a different story.

1) It can be read as General Fiction as well. Yes, I have added the pictures of the cast but you're free to imagine your favorite couples as well.

2) The story is purely a work of fiction. Resemblance of real life characters or life is just a coincidence. 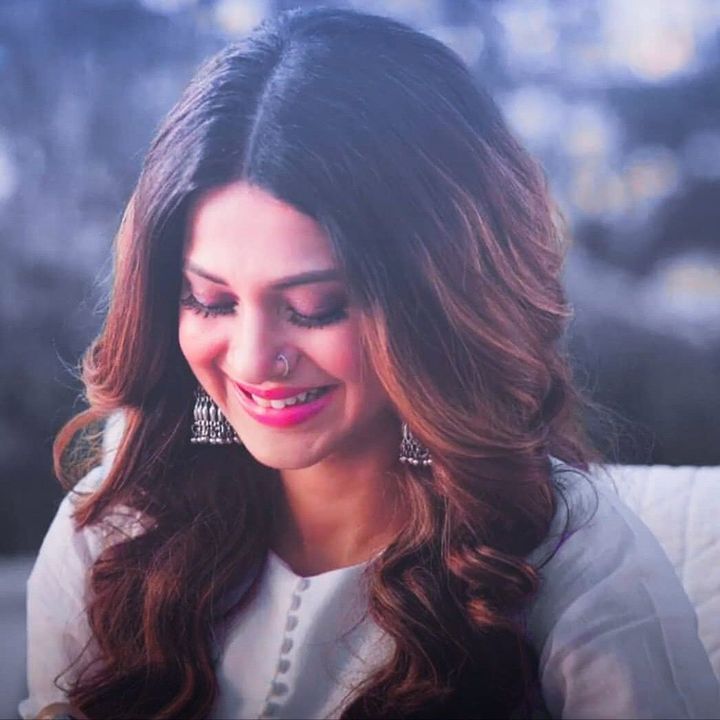 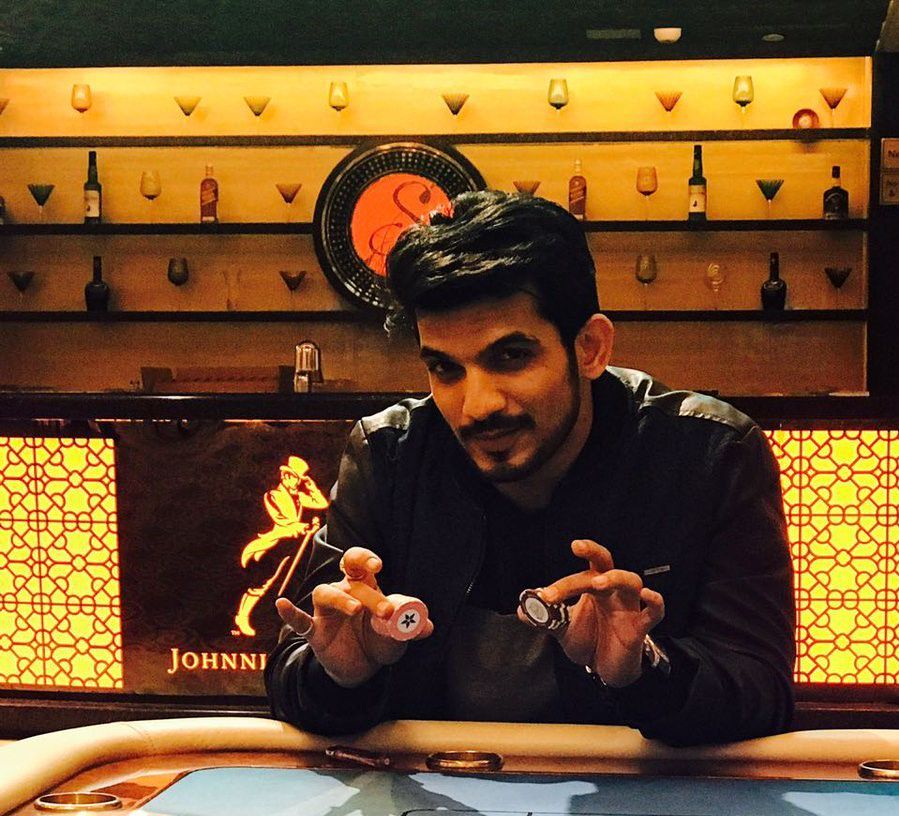 An Interior Designer by profession. Talkative and dreamy at heart. Have expectations about her dream man. Vikram's best friend. 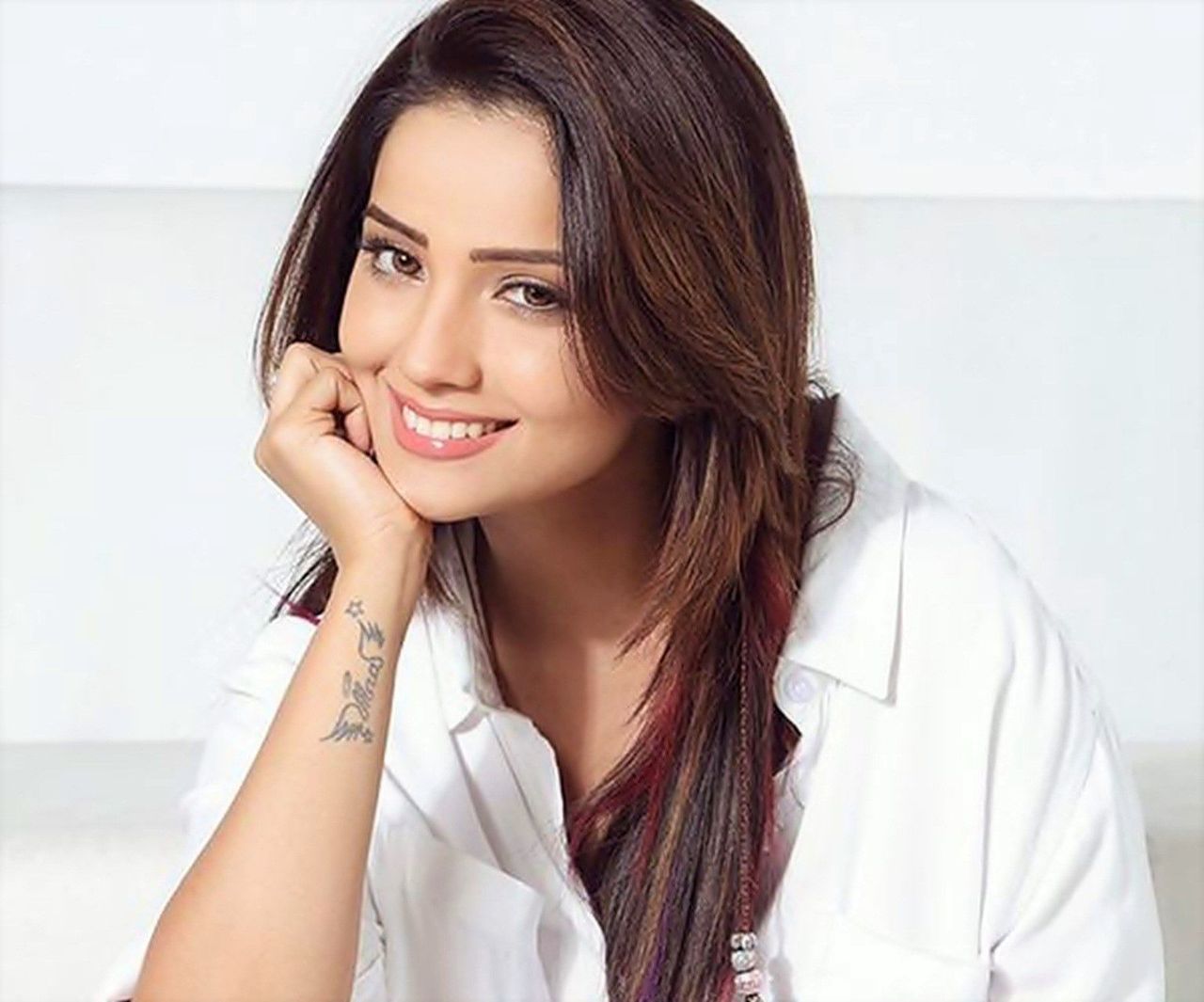 A  Lawyer by profession. Career-oriented guy. Regrets for rejecting Priyanka's proposal and have ideas to propose her. Vikram's brother. 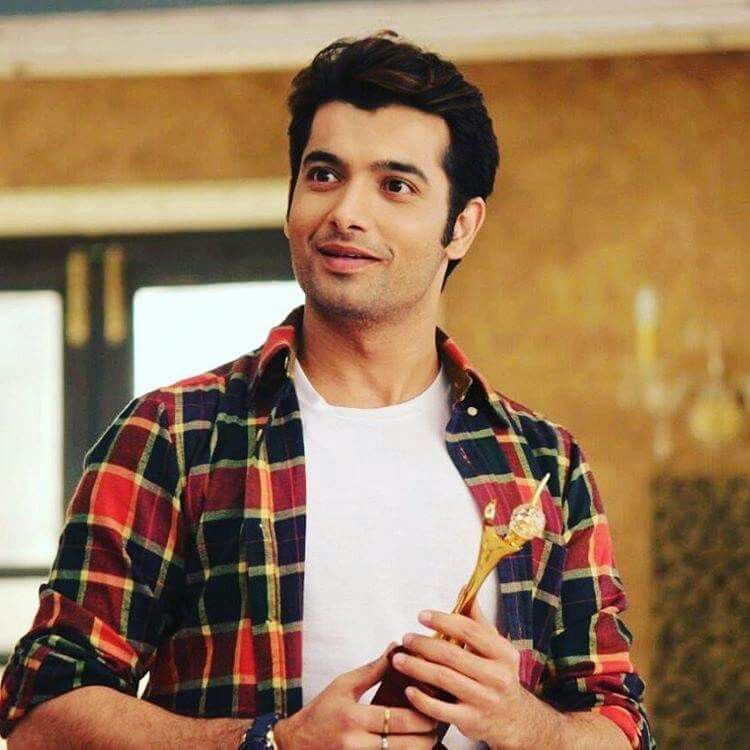 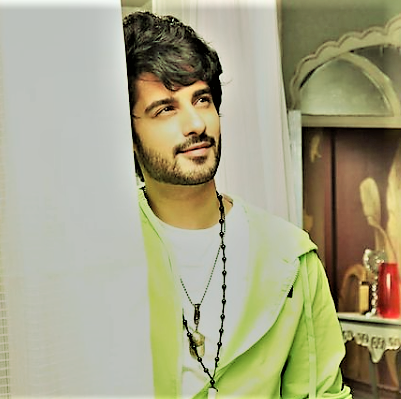 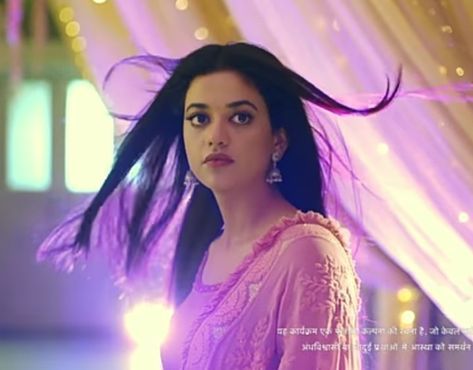 Fashion Designer by profession. Proposed Siddarth three years before, but left broken since he rejected the proposal. 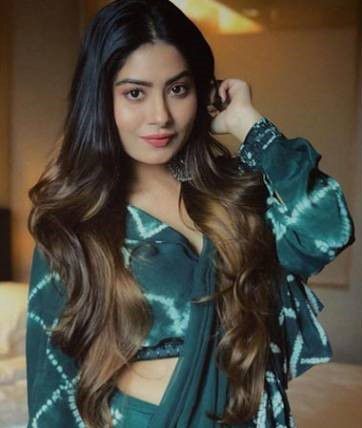 Grandmother of Riddhima. Supportive and caring towards Riddhima. Only relative for Riddhima. 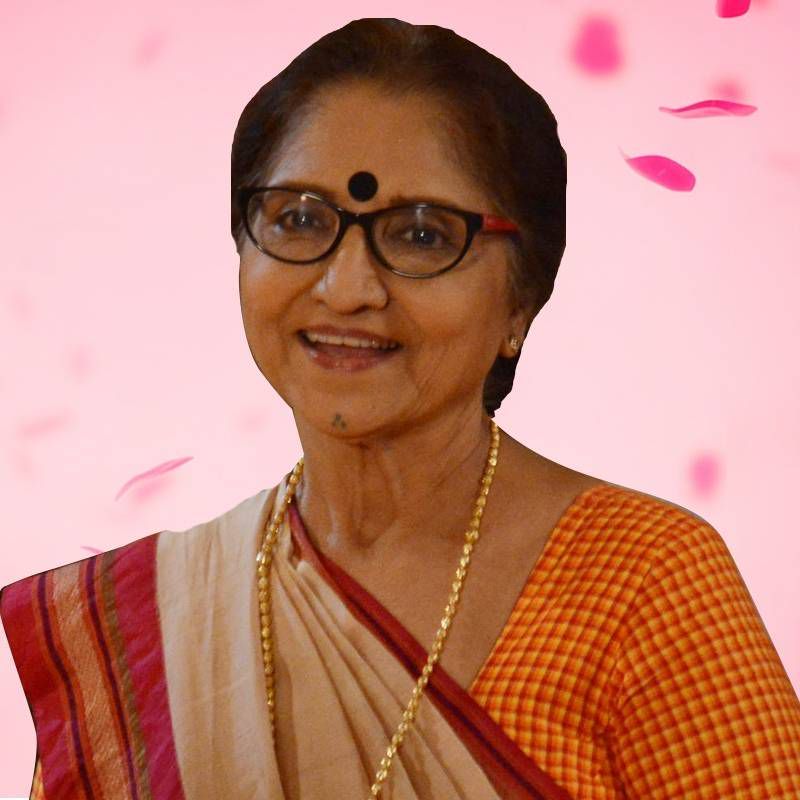 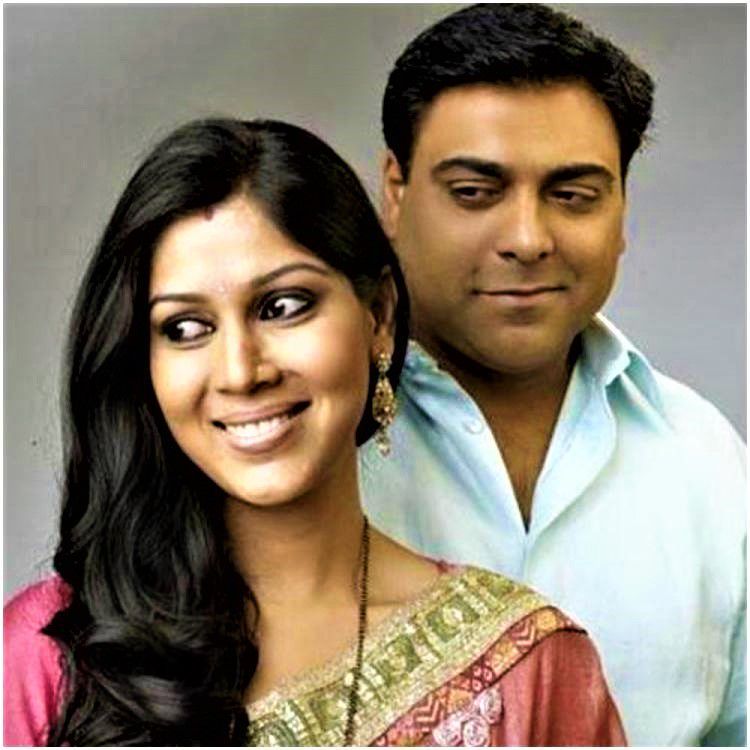 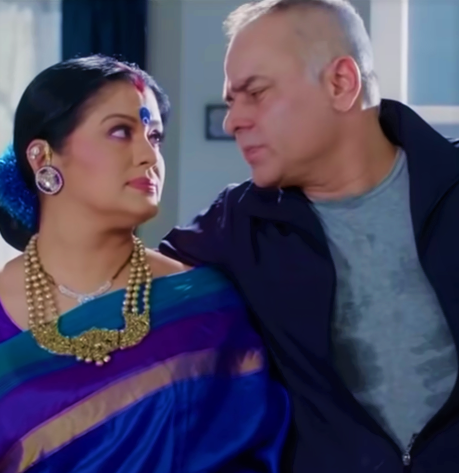 An aspiring model. Extrovert and Friendly in nature. 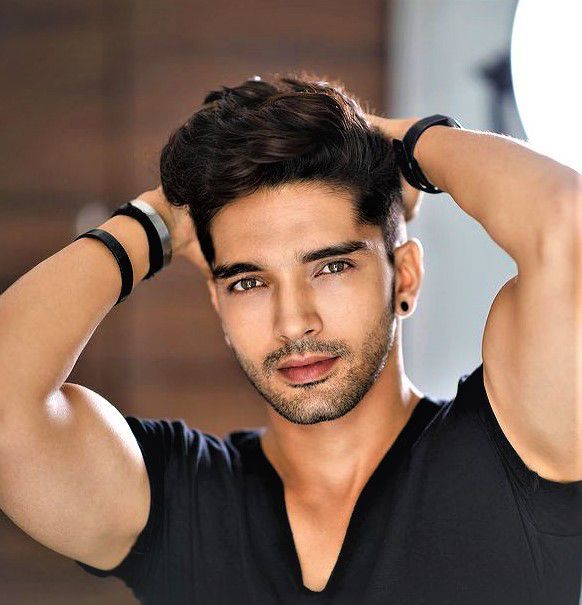 2) Aashay Mishra as Rishabh and Sukirti Kandapal as Aaliya 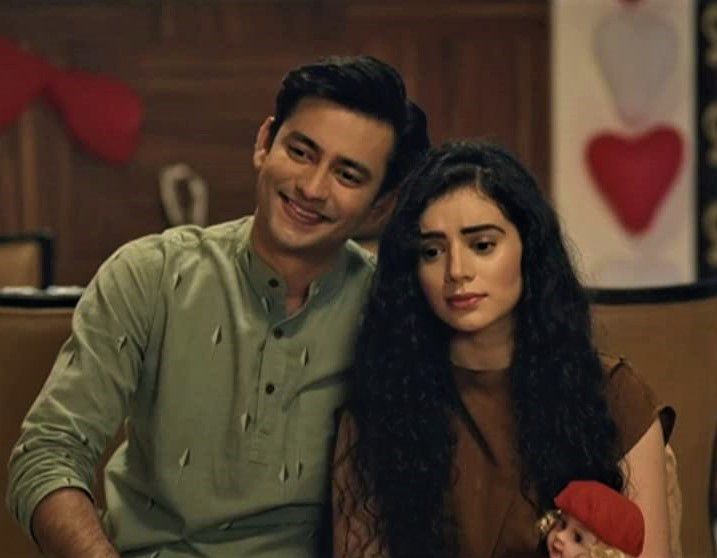 Congratulations on your FS

Looking forward to the story.