To A.T Aka Police Station of 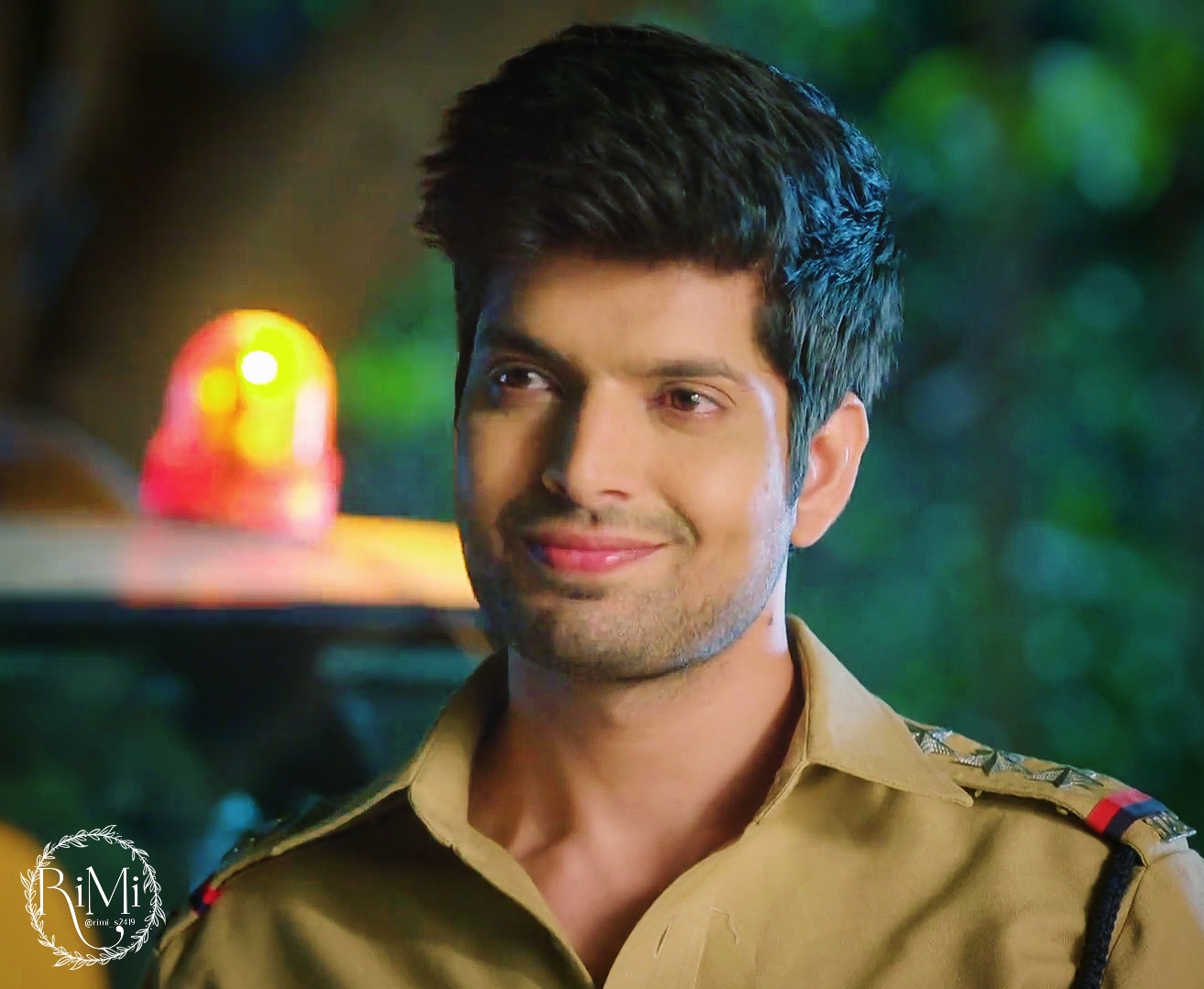 (Permission given by DGP KOELI ✨)

This Is an  open A.T feel free to drop in anytime

Don’t  hesitate  to post anything  about anything  related  to   Ahir or  Hitesh  here, but kindly  refrain from posting hated content 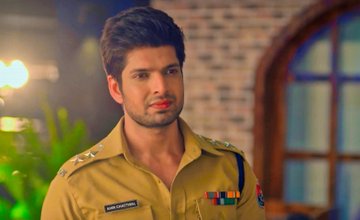 Hitesh Bharadwaj was born on 23rd December in Mathura to Rakesh Bharadwaj and Kusum Lata Sharma. He also has a younger brother, Rahul Bharadwaj.

He married his girlfriend, Suditi Srivastava in 2019.

Bharadwaj first started his career as a News presenter in a local news channel on a monthly income of 2000 rupees. Then, prior to his career as an actor, he also worked as a RJ at BIG FM 92.7.Bharadwaj made his acting debut in 2012, with Suvreen Guggal . He rose to fame, in 2016, by playing the lead, Ravi in Hindi television series Agar Tum Saath Ho. Bharadwaj made his film debut, in 2018, with Jaane Kyon De Yaaron. Bharadwaj's most prominent role was playing one of the leads, Manav Sharma / Vikram Diwan in Colors TV series Choti Sarrdaarni opposite Nimrit Kaur Ahluwalia

Currently, Bharadwaj is working as a RJ at 104.8 Ishq FM. 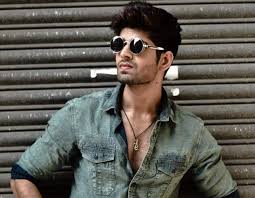 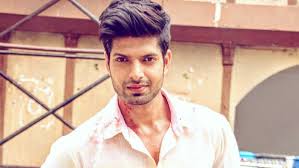 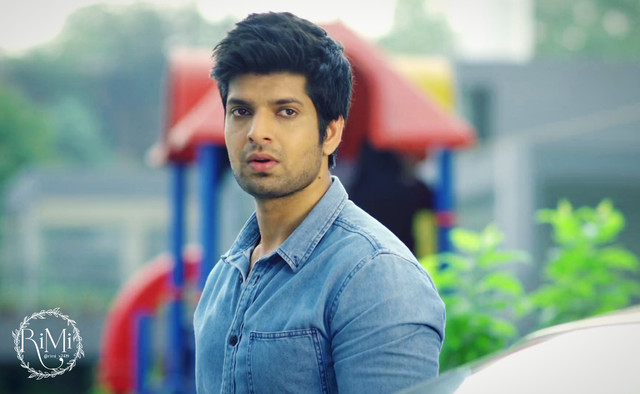 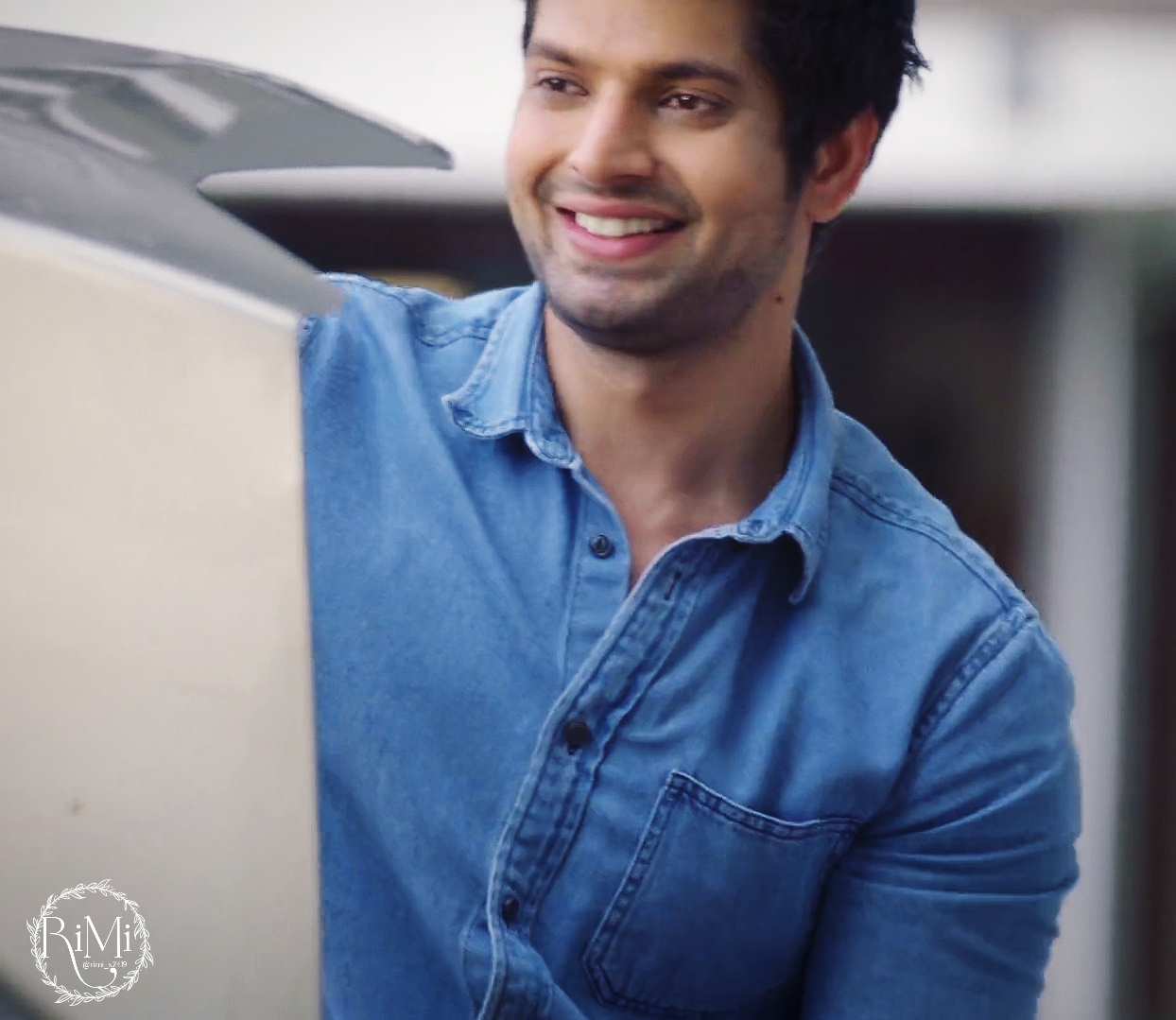 He’s awkward but not bad

I hope Makers keep him positive

Ahir has always been chivalrous and polite ✨

Always been respectful of her wishes ✨

Even Anokhi is comfortable enough to joke around with him ✨

But ACP has always been a friend she can count on

ACP can be a really good friend to Anokhi 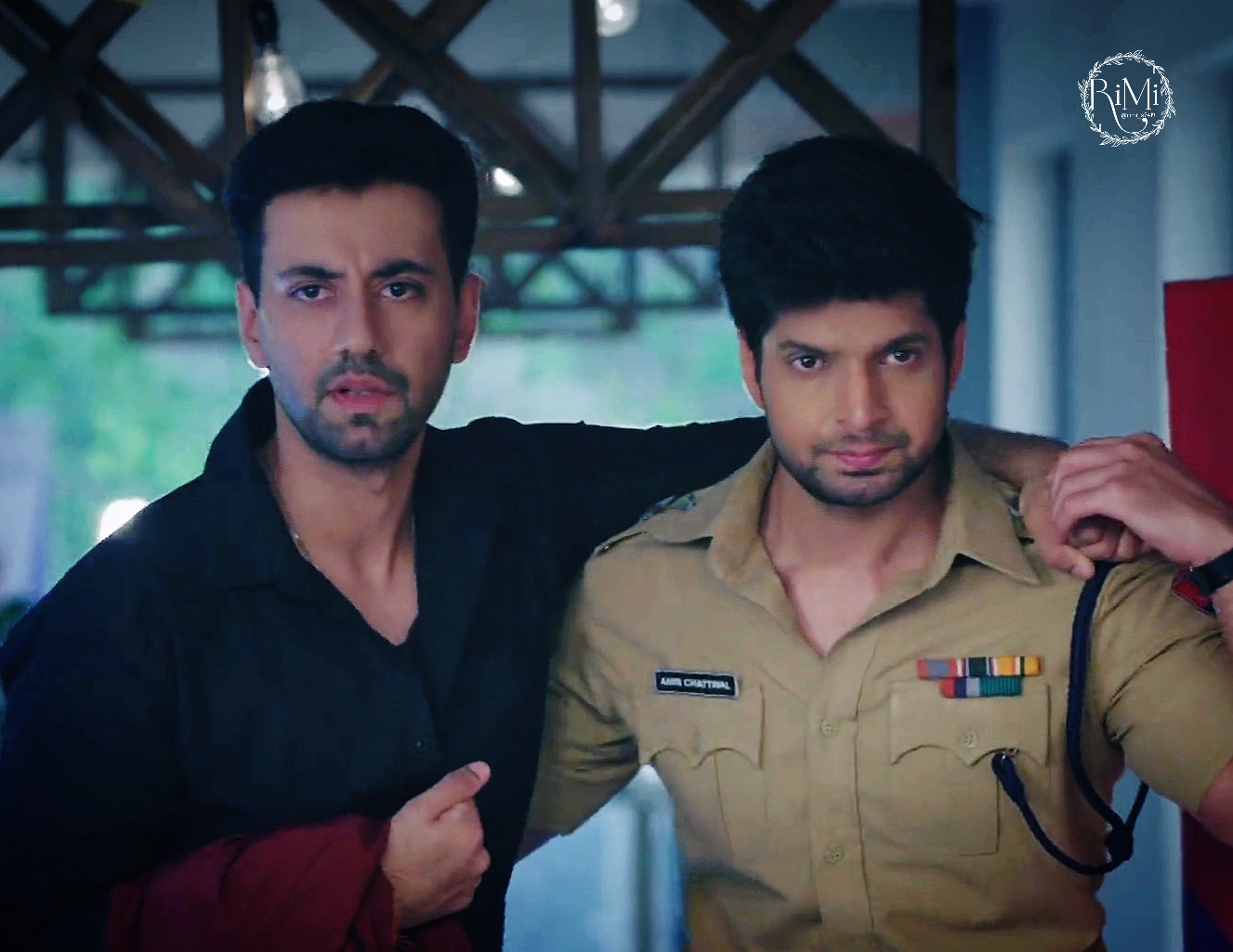 That I have really started liking him 🤭😅🤣

If Makers are listening please pair him up with Reema

He’ll have a reason to be outside SIAC

I don’t want to alone in this police station 😭😅🤣

Waiting for months for her track, Bhavna gets replaced ...

Karanvir Sharma on being slammed for his role in 'Shaurya ...