The delusion is strong with this one 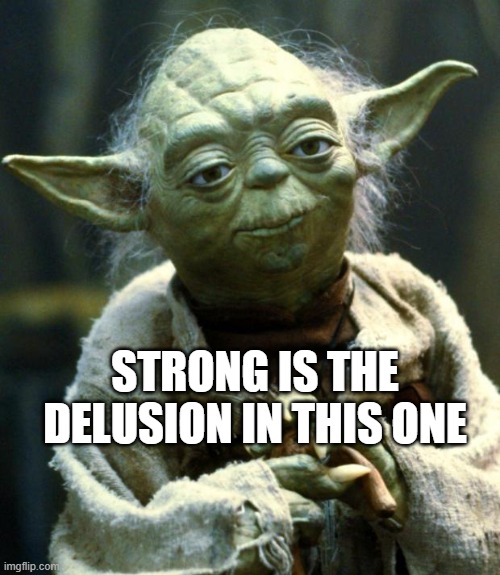 This is the thing I hate the most with nepo products - the LEAST, VERY LEAST you can do is acknowledge your privilege and be humble about it.

Instead these idiots come up with their own sob stories about how they had to clear auditions and request/beg directors to take them.

Someone needs to knock it in their head that the very fact that you had such easy access to a director/producer/casting director is a privilege Lakhs of aspiring and struggling actors would die for.

Her 3rd movie is with pulkit? I wish someone casted him and priya anand in other movies because they look so great together. They should’ve been a couple as well, he looks awful with kriti. That’s sad Priya can’t even get small role in pulkit movie while this bland no acting Isabelle gets a lead role opposite him

Okay so just came across this gem on Reddit and I can't even with such sheer tone-deafness......

Katrina Kaif is extremely proud of her sister Isabelle Kaif, who will soon be seen on the silver screen with Sooraj Pancholi in Time To Dance. “She is fighting a tough battle and that’s the way it is for her. I wish I could take away the toughness from her battle and make it smooth sailing for her. But I am proud of the fact that she is fighting it,” says the actress reminiscing her own days of struggle. “It will be tough for her. I also struggled in the beginning. I didn’t come with a big launch. Similarly, she is working her way up and is taking baby steps,” she added.

In Time to Dance, Sooraj Pancholi reportedly plays a character of a street dancer and Isabelle Kaif is cast in the character of a ballroom Latin dancer.

Talking more about Isabelle, she said: “She took classical dance training and is strong in drama. That’s her forte and I can see that. The wonderful thing is there are so many avenues opening up now that talent doesn’t go waste. She will get the platform to showcase her talent and I am certain about it.”

Being a doting sister, she further added, “Every time I hear about a film looking for a young girl, of course, I pick up the phone. I don’t ask them to take her in the film but I do request for an audition and ask them to see how she is. She is fantastic in her auditions.”

Such delusions. You would expect someone like Kat who actually struggled a fair bit to not make such statements. But i guess so many years in the industry has changed her mindset too. Isabelle is Going to struggle because she clearly can't act based on the trailers.

Every celeb knows that nepotism is the hit topic and the public ire is still burning with anger aganist the nepo products. Some fanatics are even calling out for ban of every nepo product. So, in this environment, wat else can they do, but proclaim themselves as tge "strugglers"😜