Haan behen tera hi pati hai, only yours. ONLY YOURS.

Just look at the way he looked at her. Maan hi maan mein gaa raha tha : 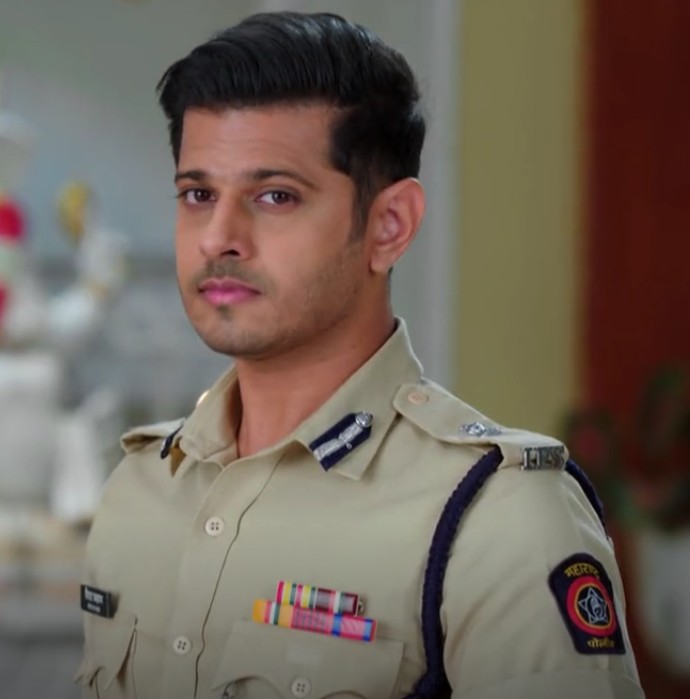 Finally Mohit said it. 15 minutes wasted with the bakwaas.

I hoped Sai would ask Virat to investigate and save us from the torture but it's actually Mohit who made us so proud. 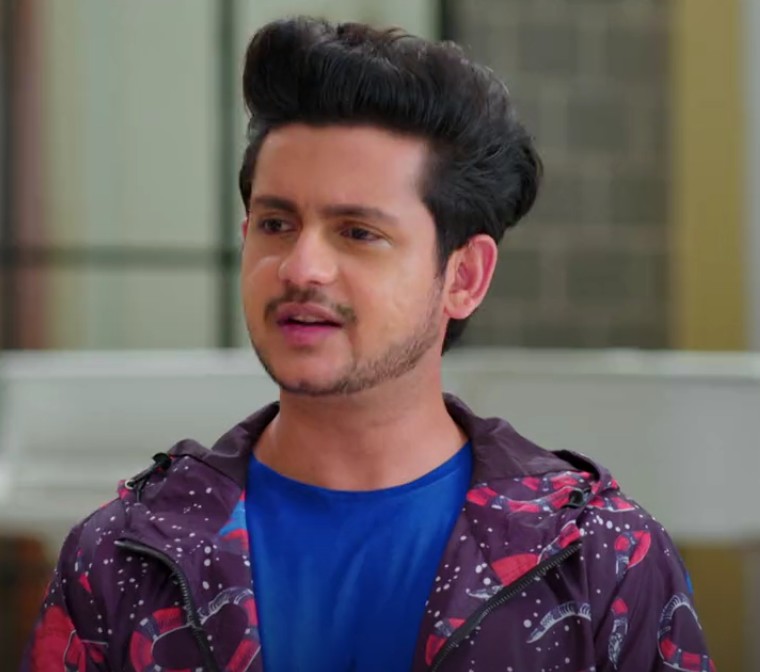 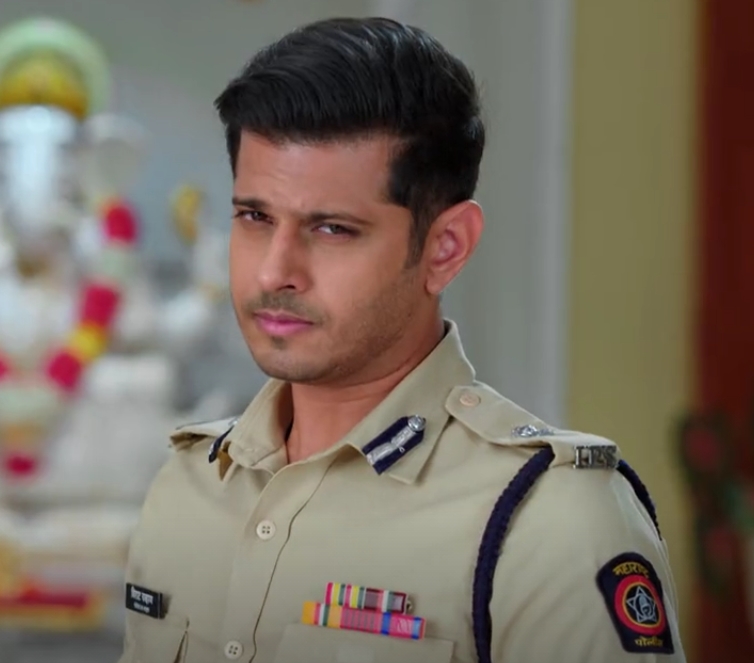 Today Virat and Pakhi made more sense than Sai.

Sai knows it that Pakhi and the gang are behind the letter but I wish she tried to prove the letter wrong being a little logical. Instead of showing that she blindly trusts Pulkit she should have asked Virat to investigate.

And in the coming episodes she will continue to show her blind trust in front of the family and Virat instead of shutting up and trying to find out the truth by herself.

Pakhi too made sense when she said Pulkit won't say the truth only because she will ask him. Sai were is your brain today. 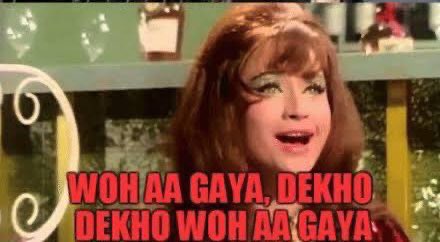 Very right. Logic has to be left aside because asking right questions right from the beginning would have meant no rats in the cupboard. But hamari sunta hi kaun hai... so let's continue with FAQs of commonsense and not-so-commonsense

Even Sai's last line ...she looked worried. I thought she was worried about Devi's mental state. She was only worried about the marriage. That was a bit disappointing. But these guys do it... dialogues fall short especially in important sequences.

Even Sai's last line ...she looked worried. I thought she was worried about Devi's mental state. She was only worried about the marriage. That was a bit disappointing. But these guys do it... dialogues fall short especially in important sequences.

Maybe to her, marriage to the person Devi tai loves is the first step towards her recovery.

And she knows Pulkit for atleast 5 months right ? I don’t know the ghum timeline.

I didn’t watch the episode but hope they make things more logical and easier for us to digest.

Ghum Hai Kisikey Pyaar Meiin: Sai to make an attempt to have ...

Shoots in Goa come to a halt as Goa Government cancels ...

Aishwarya Sharma finds a workout partner in Neil, Says 'we ...

Exclusive
Exclusive Neil Bhatt on keeping up with COVID-19: I have been taking ...