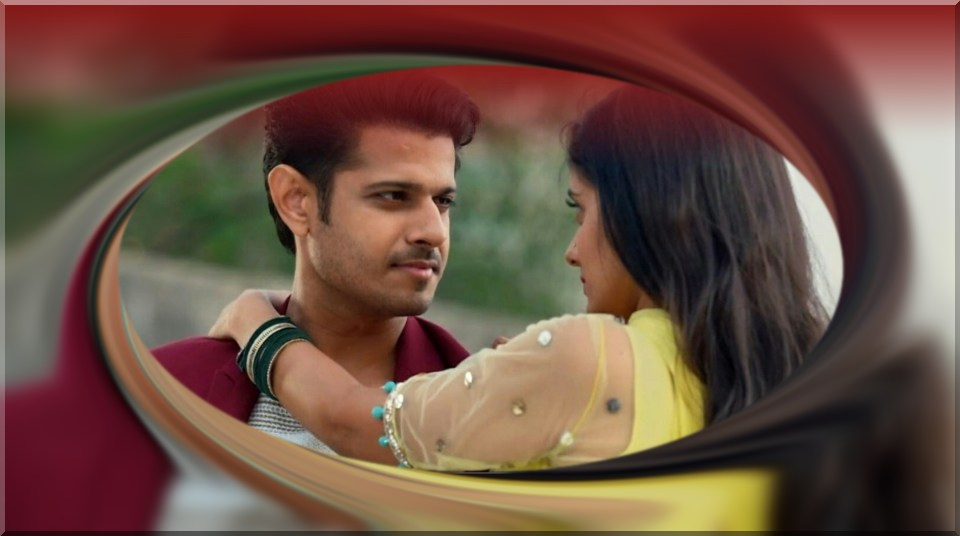 Harsh, Offensive or Rude Language will NOT BE USED.

Everyone Participating Will Abide To India-Forums Rules.

A few are missing because they are found in the previous threads...

The show starts with Sai telling Usha they are not going to have food in Chavan House until she gets her scholarship money.
Usha agrees and says where Sai is being insulted they can't eat.Ninad once again starts insulting Ashwini telling him they need to correct a horse using the whip and the first time Virat is right.

Mohit takes a stand for Sai and Sai tells him not to worry for her as she does not take strangers words into consideration. Virat calls her his wife only because of the deal.

...calls her his little sister he praises her for standing against everybody when TMK refused to let him eat.

Karishma stops Mohit from bringing food for Sai, he yells to her...Sonali also tries to stop him and he says if TMK or any other member of the family find it wrong he does not care as the food he will bring is from his money...He tells Virat he used to see him as his hero but as he treated Sai from now he does not wish to be like him.Mohit questions Virat about his education and how is he an IPS officer.

Ashwini hugs Sai and she says she feels like crying today and Sai goes to her room...

TMK and company sit for dinner and they are happy as it is a peaceful day...TMK praises Virat for taking a stand against Sai and proving himself as a Chavan family man.

TMK tells Pakhi that Virat did well today ,Pakhi says not to be happy as tomorrow Virat can reconcile with his wife and everything will be the same.TMK tells Pakhi to eat she says she does not feel like eating and Karishma says all because Virat also has not eaten.

Virat is on the terrace thinking about Sai and he's not going to forgive her.Pakhi takes food for Virat he refuses to eat and tells Pakhi why she keeps bringing food for him he must give it to her in written that he's not hungry..Ashwini sees Pakhi  trying to feed Virat, she tells him to stop being after another woman's husband...Ashwini explains Virat what he did was wrong and how Sai being a rude and straightforward girl is pure at heart.

Virat thinks what he did was too much...

Sai is packing her stuffs and talks to Kamal's picture and cries. Usha brings food for Sai sent by Mohit, she eats only a piece of bread saying it is enough as she does not feel like eating.

Sai tells Usha to pack her luggage also as they are leaving Chavan House Virat overheard and asks Sai where's she going....

Virat hold Sai hands to see is being insulted.if she's hurt Sai says he shows concern for her that's enough but she can't live in a house where her father

Thanks for new thread Anju

Congratulations on a  new thread

What if you contacted a person twice but did not get any reply even though the person is online.....

you will block that person....

What if you contacted a person twice but did not get any reply even though the person is online.....

you will block that person....