Variety - HR to lead Indian Adaptation of ‘The Night Manager’! 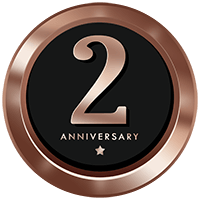 Its gonna be a mini series ?? ON which streaming service ?

Its gonna be a mini series ?? ON which streaming service ?

On Disney Hotstar, as per this source.

I have too many memories of projects falling through or just rumors but I am hopeful this will actually happen now!

The Indian adaptation is produced by Banijay Asia and will start shooting in Mumbai in April, with international locations to follow after travel becomes easier. Roshan’s representatives and The Ink Factory did not respond to Variety’s requests for comment by press time. Banijay U.K. and Banijay Asia declined to comment.

Executives close to the deal told Variety that an official announcement is imminent. Though not confirmed, the Indian version of the property is likely to land at India’s top streamer, Disney Plus Hotstar. Sandeep Modi, who co-created and co-directed hit Hotstar series “Aarya,” is due to direct.

Still no official conformation but this is Variety.  They don't run with a casting or project unless they have solid sources.

For me, he will always be the Night Manager 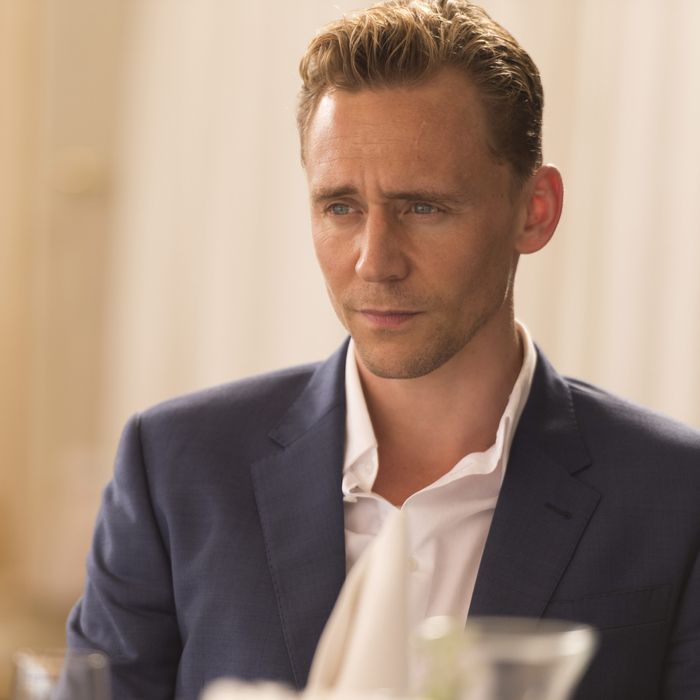 I like Hiddleston but he was overpowered by Hugh Laurie.

I read the novel well before the mini series so I'm open to another interpretation.  Farr and Bier changed quite a bit about the story and made it sleeker and softer.  I wonder if this version will be an adaption of that adaption or if they'll go back to the novel for a different take.

Still no official conformation but this is Variety.  They don't run with a casting or project unless they have solid sources.