Sorry for the delayed update. Here goes the next part.

Kamlesh takes a bottle to drink but finds it empty. He angrily throws the bottle, which breaks into pieces.

Khushi went inside the house.

Kamlesh (sarcastically): Welcome, Aren't you ashamed of roaming with such ruffians during late nights?

Khushi: Dad, you can tell me whatever you want, but talking ill about an unknown person is not a sign of decency.

Kamlesh: Then is this a sign of decency on his part to take innocent girls like you for a ride? Or do you feel the need for a man?

Khushi: Yuck, you should feel ashamed to talk about such rubbish things with your daughter.

Khushi: All these days, I felt that I was an orphan despite having you as a father. But ever since Arnav entered my life, I find peace & solace in him. I am safe with him.

Kamlesh: Do you know about the person whom you love? His father was a simple clerk. He was living in a broken house. He was earning just Rs. 5000/- tin a swimming pool to meet his ends. And his friends are unemployed loafers. What a shame! Yuck!

Khushi: Yes, his dad was an ordinary clerk, but he was feeding his wife & children out of his earnings. He never lived with his family's income. He stayed in a broken rented house, but it's far better than those palaces that have got mortgaged. He was earning only 5K in a month, but it's better than those in debt.  His friends are unemployed loafers, but they are not drunkards & gamblers.

Kamlesh: You are taunting me! What does your father lose when he drinks & gambles?

Khushi: Yes, my father doesn't lose anything, but my mom has got a lot to lose.

Kamlesh: Shutup. Tell me, why didn't you go to the dance class?

Khushi: I don't want to go as exams are nearing & I have a lot to study.

Kamlesh: Keep your studies aside. You have to get ready for the stage shows within six months.

Khushi: I won't take part in the show.

He takes the stick & whips her black & blue.

Kamlesh: Hereafter, if you meet that guy, I will do the same thing with you like how I did to your mother.

Meanwhile, Rajdeep's men get funds for him with accountability.

As soon as he saw Kamlesh, he told his men, "You go to the office. I will catch you there."

Kamlesh: You have got lots of money, but you don't smoke, drink, go to the clubs, nor spend money on women, but have not purchased a decent house, an expensive car & a cellphone for yourself. What do you do with so much money?

Rajdeep: Money isn't my need. It's my weapon. Please tell me what you want.

Kamlesh: My bottle is empty. I want to buy a bottle to drink.

They go to Rajdeep's office.

Rajdeep: You have not paid the previous debt.

Kamlesh: I will pay all your debts once my daughter gets into the stage.

Rajdeep: I don't believe in the promises of my debtors. When I give, I don't make any favors & when I take, I don't spare anyone. When is your daughter going to perform on the stage?

Kamlesh: If it were in my hands, I would have made her dance now itself. But from the time that guy came into her life, her attitude has completely changed. I don't want to get into any trouble. I want to live happily on her earnings. What's wrong with that? Tell me whether it is my fault that I got a daughter instead of a son?

Rajdeep: You are right, Kamlesh. Go inside the room & take the amount.

Both go inside the room.

Kamlesh: I have never seen him before.

Rajdeep: He has just come out of jail after the Nasik bank robbery case.

Kamlesh: So sad, he had to go to jail.

Rajdeep: Going to jail & coming out is not a big deal. But my only concern is that he became a drug-addict. He developed that habit in prison. I won't spare that person who had put him behind bars.

Kamlesh: Who is that unlucky person?

Rajdeep: He is ASR. 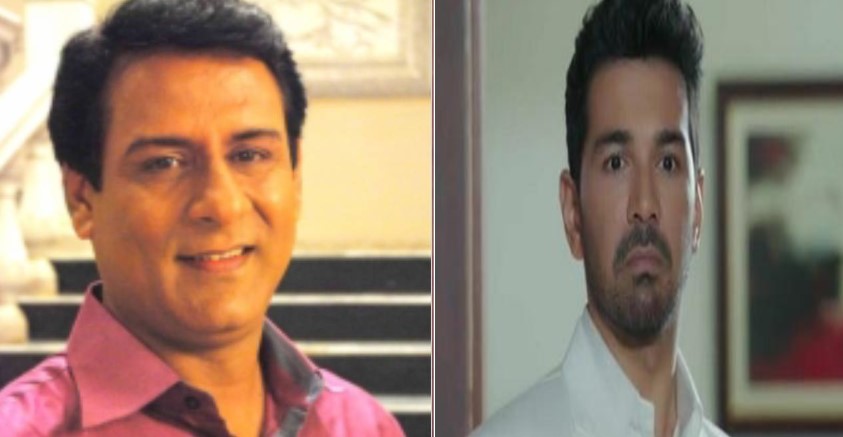 Kamlesh: Is is Arnav. His parents got shot in a bank robbery case.

Rajdeep: Yes, he is the one.

Kamlesh: It means that our enemy is the same.  He is after my daughter.

Rajdeep: Do you know his address?

Meanwhile, Arnav waits for Khushi, who meets him.

Arnav: Thank God, you finally came. I was waiting for you for the past three days, at least for four hours. I have never waited for anyone like that. It would be best if you had called me up if you had any problem. You could have at least told Prerna about it.

Khushi: ASR, this is our meeting. I won't be able to meet you, hereafter.

Arnav holds Khushi's hand & asked, "What have you told?"

Khushi: I can't marry you & I have decided that.

Arnav: Decision! It is the question of both lives. How can you decide alone?

Khushi: Don't forget that my life is involved in that. I have every right to decide about my life.

Arnav: What do you think of yourself? If I give you one slap, you will come to your senses.

She frees her hand & said, "No use of such talks. I am leaving."

Arnav: I will kill you and slash myself to pieces. What made you think that you will walk out of my life & I will watch it quietly? You rich & spoilt brat, if I can give my life for you, then I can kill you as well. But I will never let you go out of my life at any cost.

Arnav gets shocked. He comes near her. 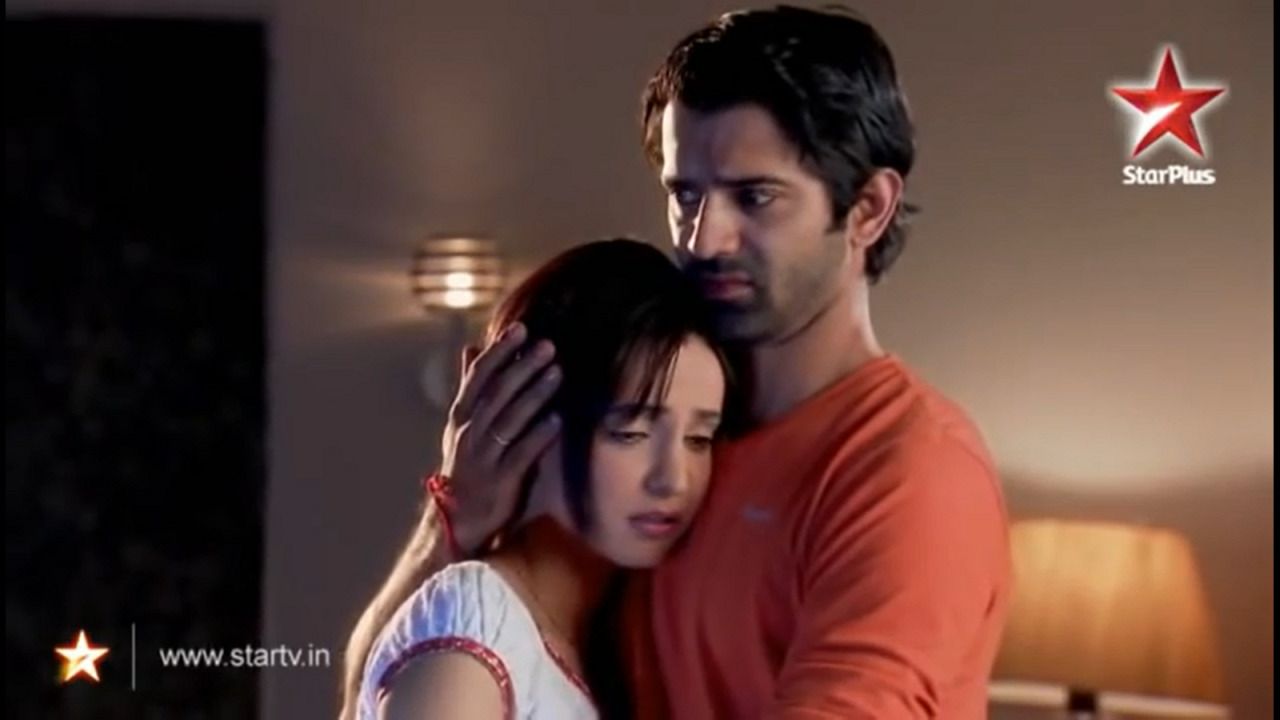 Both of them emotionally hug each other.

kamlesh's tongue has no limit.khushi giving him sharp reply was nice.omg rajdeep also considers Arnav as his enemy.now will both of them join hands together to harm Arnav?khushi breaking up with Arnav n arnav's rude reaction was shocking.but surprising that khushi was just testing him.hug was lovely.perfect pics

You know how to carry your reader's interest forward, that is a great quality of any writer.

Now these two guys are after Arnav. Both Arnav and Khushi face the danger.

thanks for the pm

I enjoyed Khushi and Arnav's scenes