Christmas means making a little something for someone, a special season spent in the heart of family and friends.

We do not want the Christmas season to end, without legitimately indulging in a particular addiction: glitter on these special characters and the beautiful poems they carry forward! Santa Clause ---Rudolf--- Elf ---Snowman --- The Grinch --- Christmas Fairies --- Three Kings --- Professor Hinkle.

First and foremost, a big thank you to all the authors who took part in this Christmas contest with a great competitive spirit.

Let us thank our 4 esteemed judges for marking each and every entry by all the participants.

Here is a small token of appreciation from FFEs 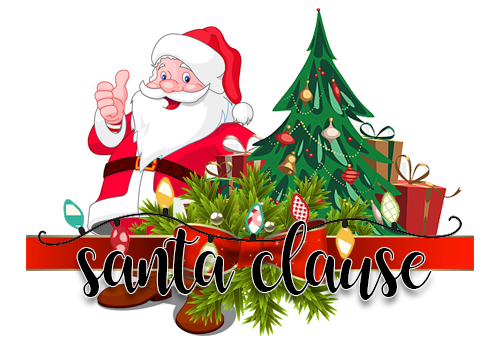 Neither myth, nor fiction, nor a reality that's faux,

He's the spirit of Christmas without a pause,

Neither gifts, nor chimneys, nor chocolate sauce,

Santa's the faith we have, without a clause. 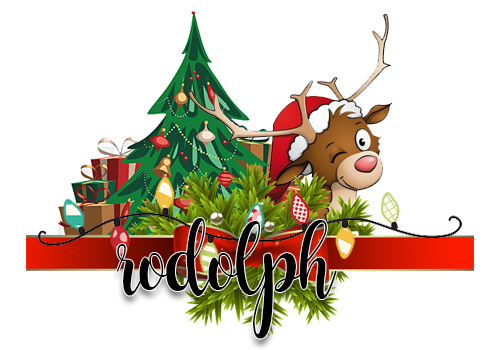 ~Rudolph’s red nose was so luminous,

The other eight reindeer found it humorous

But Santa chose him to pull his sleigh, 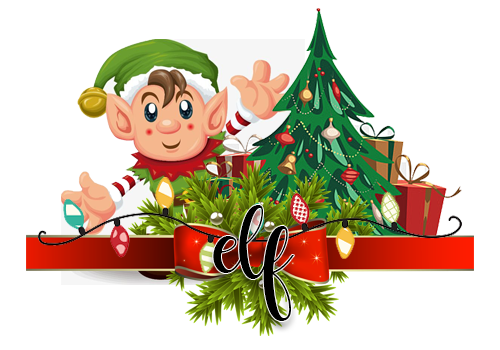 The teenie tiny grumbling ones,

Without who Santa's gifts won't ever be ready,

The hardworking yet significant, 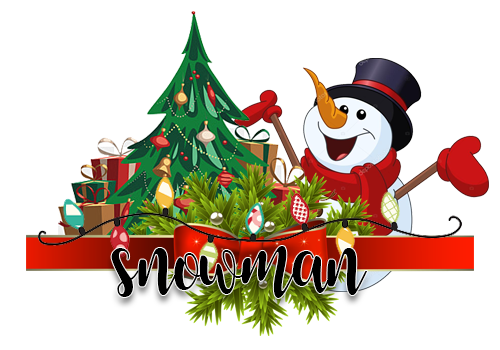 Standing by the sidelines

The Snowmen wave and cheer.

Cold and white, wearing a scarf,

Fragile and delicate, the snowman stands,

With a carrot nose and eyes of coal,

Wears a black hat and branches as the hands. 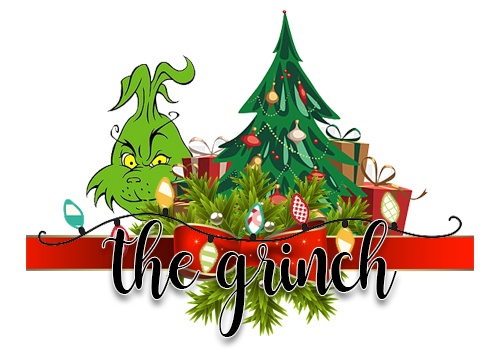 ~There was once a Grinch,

And the word “Christmas” made him flinch

His heart was two sizes small,

That’s why, Christmas celebrations drove him up the wall. 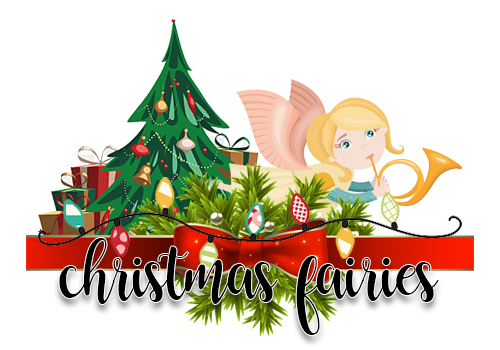 A bunch of Christmas fairies around the tree.

Two little puppies guarding the tree for me.

Three silver decors around the tree.

Five coloured balls around the tree.

Oh, what a beautiful shining tree it is. 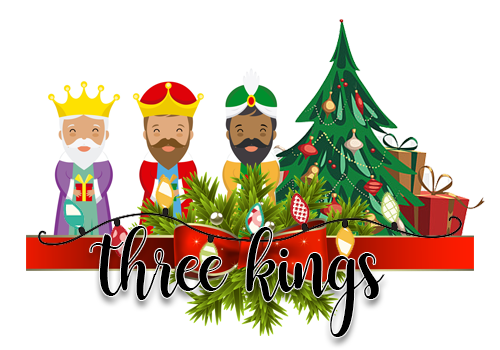 ~The three men, who were said to be wise,

Were led by the bright star in the skies

They brought with them frankincense, myrrh and gold,

For the babe, who was born at midnight, so cold. 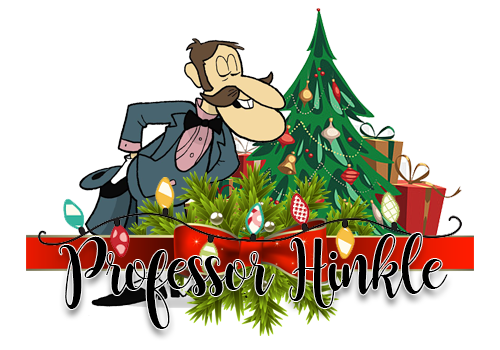 He is the worst magician in the world

Who repeats adjectives when stressed,

But are evil magicians always bad?

Chao... and we promise to be back with some interesting contest next year.

Congratulations to all the winners! Well deserving. All poems were beautifully written.

Congratulations to all the winners

Congratulations to all the winners.

Congratulations to all the winners!!!

Congratulations to all the winners

, I especially loved that all Participants won once at least

. It makes for a Very Christmassy contest

, I liked all of them , I meant all the entries whether it won or not everyone of them were good