Welcome to the Mismatched World

Here in this Appreciation Thread, you can discuss everything related to Preeti Tiberawal nee Jindal and Keertan Tiberawal 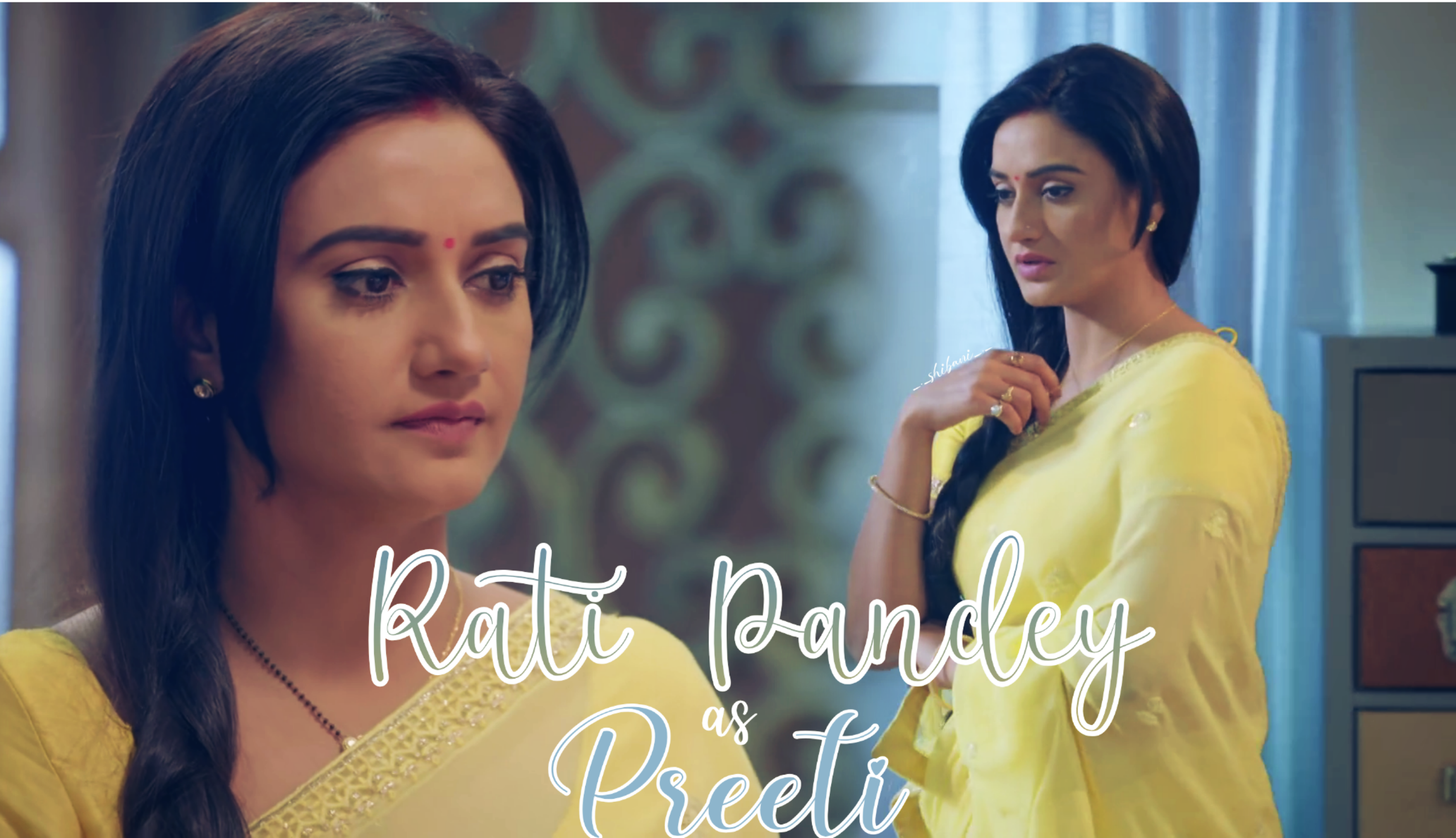 Tyaag ki Murti is perhaps the best way to describe her. She is sweet and kind, but for her, her self respect comes before anyone else. She has been hurt too many times now, and seeks nothing but acceptance and love.

She is a wedding planner with stars in her eyes and loads of love in her heart.

Rati Pandey was born in Assam, lived there for seven years, and completed her primary schooling there. She then moved to Patna where she studied in St. Karen's High School. She completed further schooling from the Kendriya Vidyalaya school in Sadiq Nagar, New Delhi. Rati studied commerce at the Miranda House at Delhi University, where she specialized in Economics. 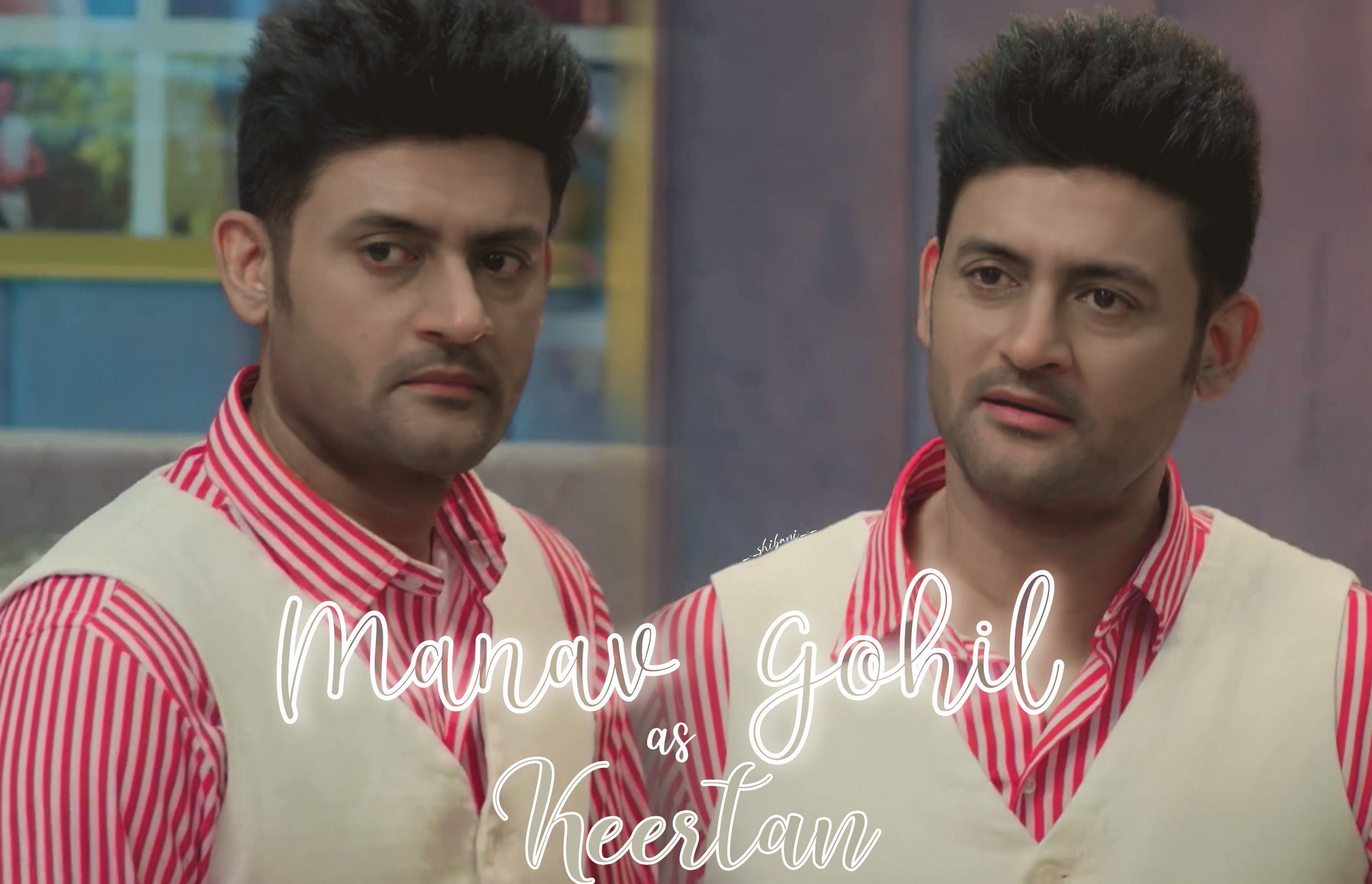 Keertan is from an elite and affluent family of Rajasthan and his mother’s aankhon ka taara! He is yesteryear’s superstar who is loved by all, but deep down, is still hurting because of his dark past.

He has his heart on his sleeves and a shine in his eyes that lightens up the lives of people around him!

Manav Gohil was born at Surendranagar in Gujarat, later moved to Vadodara for his education. He completed Bachelor in Commerce and then MBA from Vadodara. He is married to TV actress Shweta Kawatra. They participated in the dance competition show Nach Baliye 2 where Manav was awarded best dancer by Saroj Khan.

Two people, unlucky in love, meet at Preeti’s son’s wedding and from there, destiny seemed hell bent on making sure that thier path crossed, till they opened up thier joint business venture, Shaadi Mubarak.

Then, fate played its dice again and the two got married. The two respect each other, care for each and deep down, are falling for each other.

Fanfictions on India Forums on KeerTi

Appreciation thread - They are to be used to praise and appreciate particular favorite actor/actress/characters. All discussions related to actor's/actress performance, looks, style and personality can be confined to ATs/Discussion Threads.

ATs are open for everyone, however, do not invade the AT/Discussion Thread with the purpose to rile up the fans or instigate them.  Everyone has their right to voice out their opinions and should NOT be judged/generalized based on their likes/dislikes. If any of your fellow members/friends fails to follow the rules, kindly ask them to edit out or tell them its wrong rather than joining them and aggravate the issues further and equally responsible for carrying forward an unfavorable situation. Hence be responsible and take responsibility because that way you may prevent action taken against your AT/Discussion thread!

To Become a part of this Appreciation Thread, Please leave a message on this thread or press the "Like Button" on the Member List Topic.

. Thank you for this

Rati Pandey opens up on Shaadi Mubarak, not repeating roles, ...

Rati Pandey says, ''TV is a small medium, with one small ...

Barkha Bisht Sengupta joins the cast of Rati and Manav's ...

Rati Pandey Opens Up on Replacing Rajshree Thakur in 'Shaadi ...

Rajshree Thakur On Her Comeback With Shaadi Mubarak | Star ...