Janhvi Kapoor Vows To Stay Single For At least 2 Years

During one of the episodes of The Fabulous Lives of Bollywood Wives, Kapoor is seen arriving at her aunt’s or Chachi Maheep Kapoor’s residence for lunch. 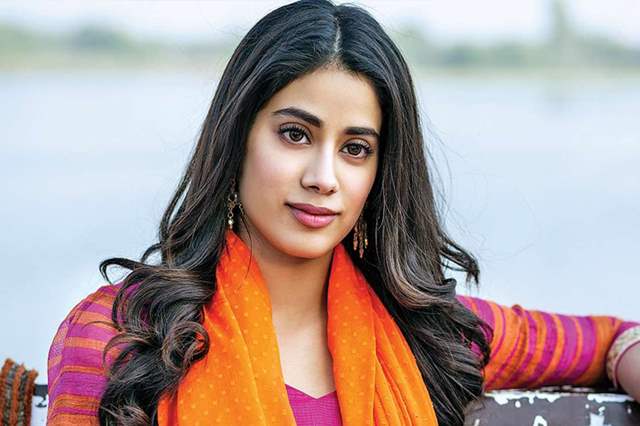 After all the controversies surrounding the show, The Fabulous Lives of Bollywood Wives on Netflix, the show has finally witnessed a release and is now on Netflix. The web series stars Bollywood's most popular star wives; Bhavana Panday (married to Chunky Panday), Seema Khan (married to Sohail Khan), Maheep Kapoor (married to Sanjay Kapoor) and Neelam Soni (married to Samir Soni) and revolves around their lives. It also sees many actors from the film industry making cameo appearances.

Amazingly, actor Janhvi Kapoor is one of them. During one of the episodes on the star-studded show, Kapoor s seen arriving at her aunt’s or Chachi Maheep Kapoor’s residence for lunch.

The supposed scene from the show is apparently on Valentine’s Day. At the time of the family lunch, the Dhadak actress confesses something important to her family. It so happened that Janhvi was offering relationship advice to her 14-year-old cousin, Jahaan Kapoor, who is Maheep and Sanjay Kapoor’s son. As the conversation moved forward, Janhvi told Jahaan, “You must respect women. Commitment is sacred, being in a relationship. Make her laugh. Be loyal."

The show, as we know si currently streaming on Netflix.

She will be remain single until promotion of Dostana 2 started...and then boom..... there will be so many news about her hush hush relationship with  The kartik Rooster Aryan...the newly found murga upps  sorry heartthrob of all nepo girls.