Is it only me or do you feel that Radhika Apte is more amenable for mainstream cinema than offbeat? I mean, she's absolutely gorgeous and her fan following includes launde lapades. She's a fine actress, and can slip into any character with ease. Also, she facilitates a sort of connect with the audience which is very organic. I know for a fact that some people watched Lust Stories only for her. I just feel she has that mainstream appeal, and that raw stardom which is common to mainstream actresses.

Maybe her sensibility makes her take up offbeat cinema, but I strongly feel she's cut out for mainstream as well. 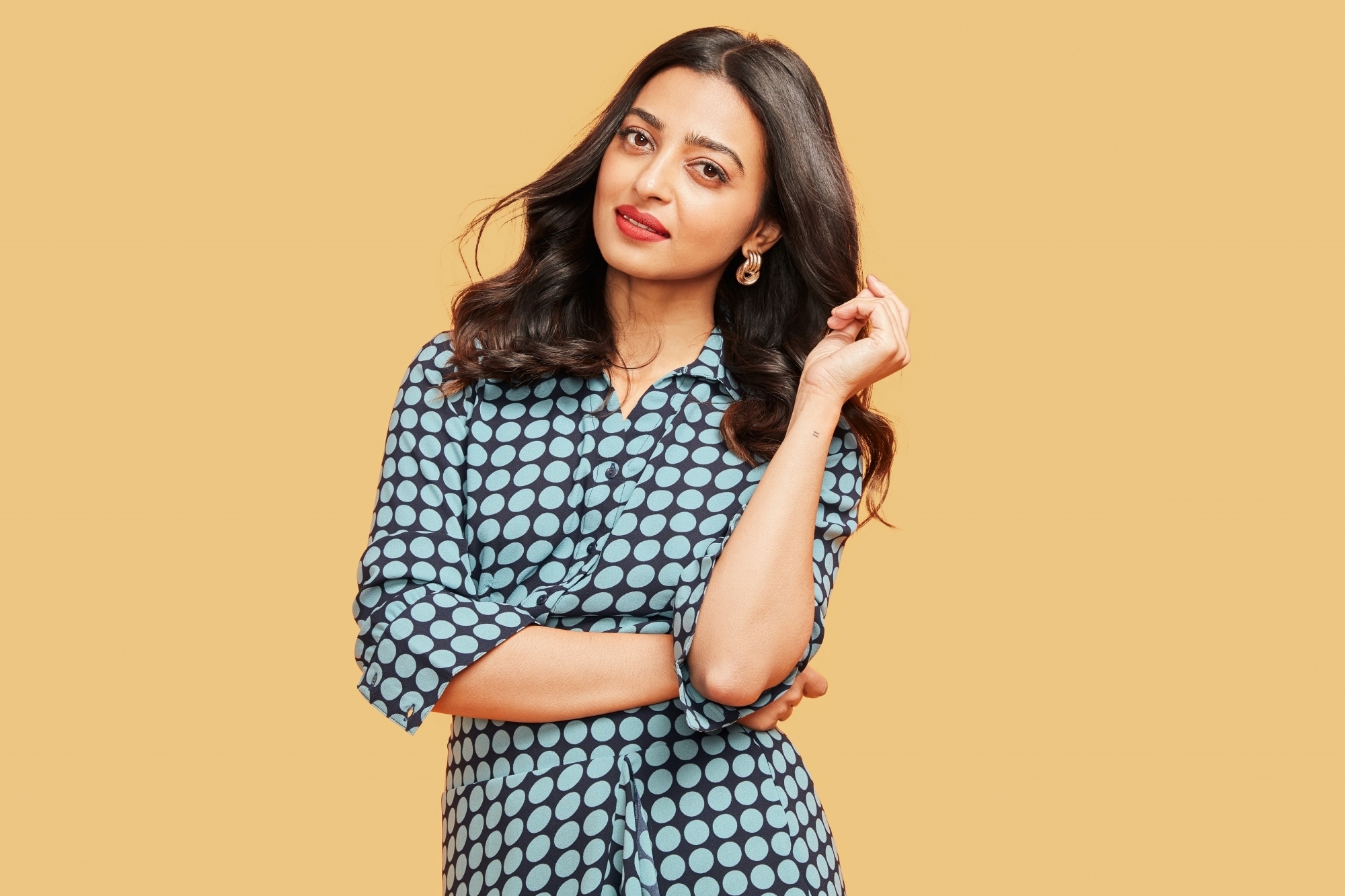 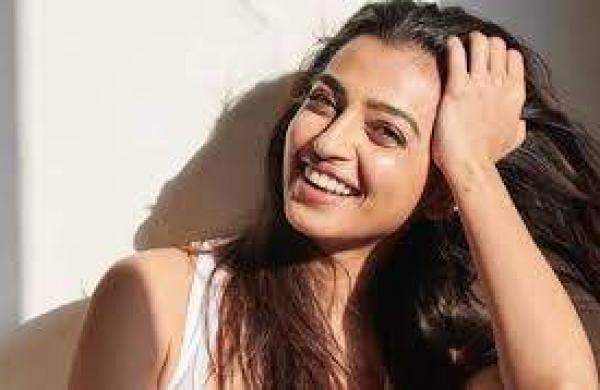 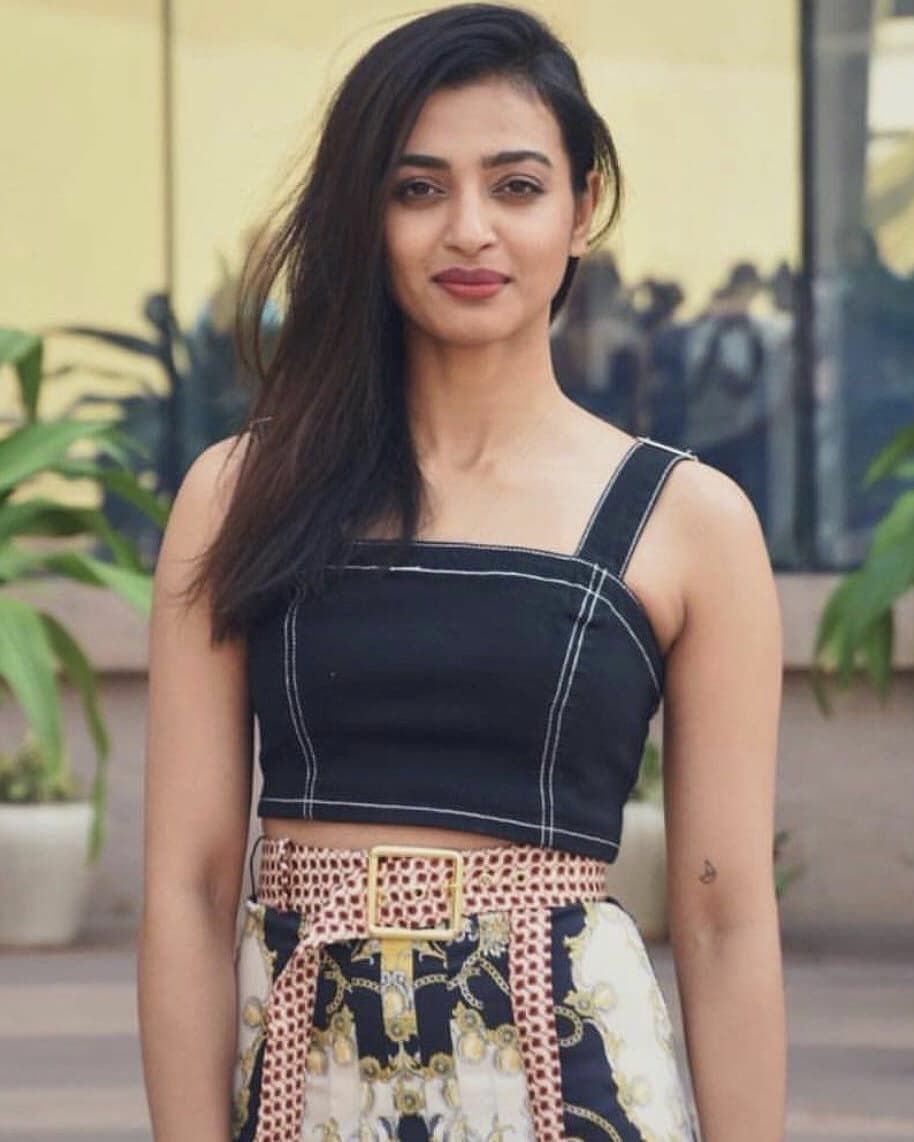 She has the hotness factor. She's also done meh roles like the one in Padman. Not sure why she's never taken as main lead in a typical BW movie.

She definitely is cut out for all offbeat and mainstream

Thank God I am a straight woman.. If I was born a man then I would have been fiercely jealous of her huz