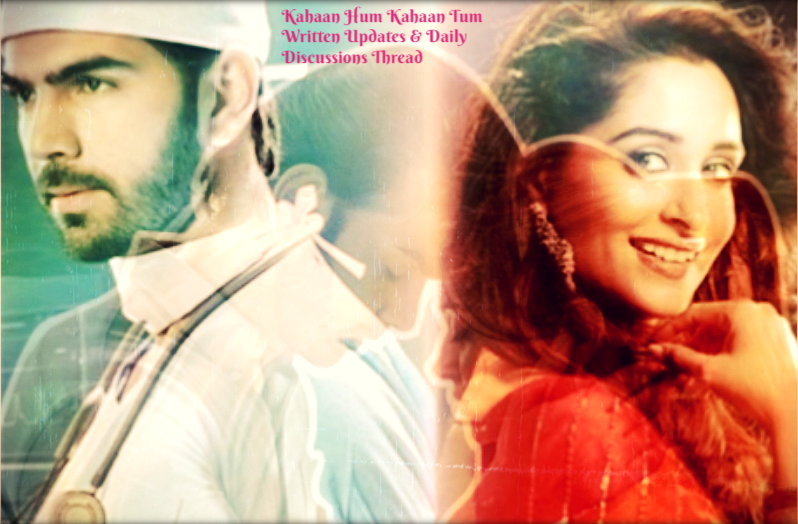 Thank you for the new thread

So here's a RoNakshi picture 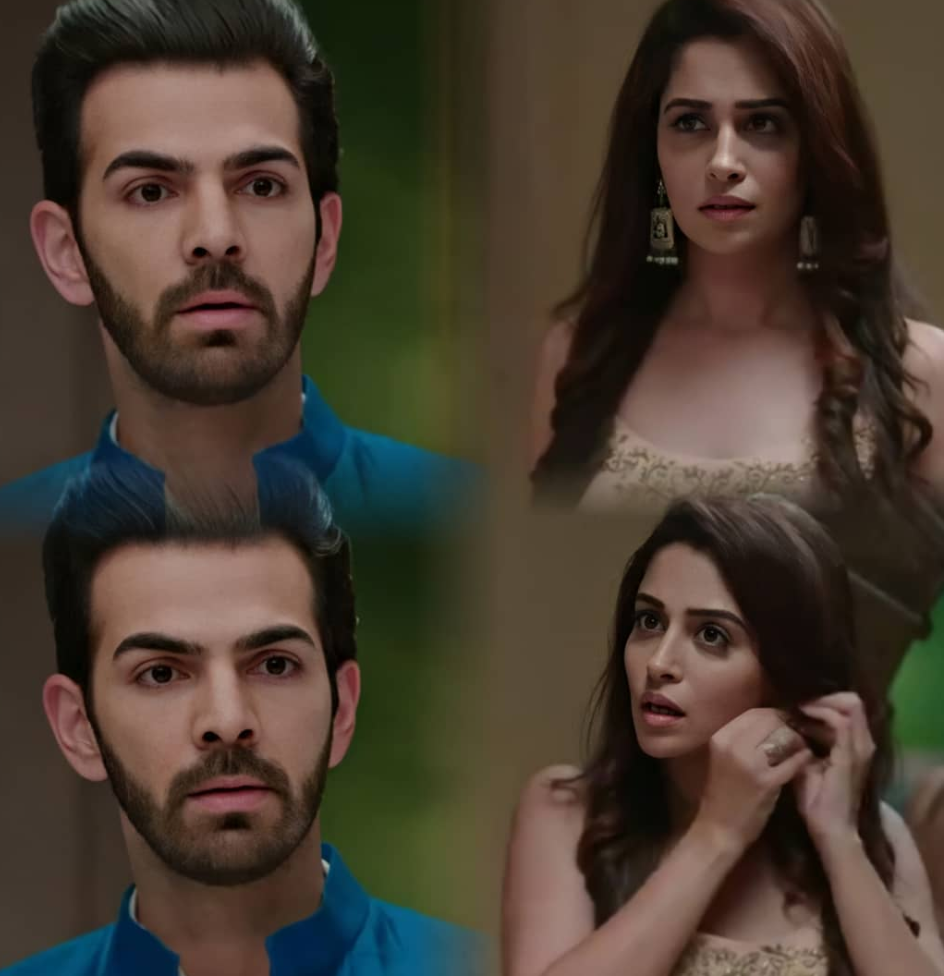 Sippy boy is smitten by his Sona

The way they look at each other

Biggest: Sippys becoming flippys... Confused characterization of them towards the end... Rohit Mumma boy got on my nerves... Sona ki Parvati aatma at some points was so annoying... Second casting of Nishi... Sikcand gets on my nerves

Yup! Even the after leap story was so messy. Rohit became bewda ML

Sona became submissive to her mom when we were supposed to get a really strong, patthar dil Sona 🤧

1. I didn't liked Rohit character at all after he manhandled Sona. I hate those ML's who mandles FL's

. I didn't liked the producer for some reasons.

3. I honestly felt KHKT had a best story line till writer Virendra was there. After that I didn't like KHKT show story line that much.

4. After the first 82 episodes, KHKT lost it's charm somewhere. After that, I watched KHKT only to see Dipika Kakar Ibrahim face and acting. I liked KVG performance also but after that manhandling episode, I didn't liked Rohit character.

5.I expected maker will give equal importance to both Sona and Rohit families. But they didn't gave any impressive scenes to Sona family. They showed Sona's mother and sister characters as a negative/grey shaded characters most of the time. They completely ignored Sona's father character. Only Pulkit is good but he also didn't got good screen time. In the same way, makers didn't gave any importance to Sona and Karan love story. They only focused on Rohit and Raima love story.

6. The acting of the actors who played Karan Raima and new Nishi roles were big disappointment for me.

7. In KHKT, makers unnecessarily gave so much screen space to side characters. Some actors who played side characters were not up to the mark in terms of acting and screen presence.

The list will be go on. So, I am stopping my rant here.

P.S: I am disappointed with KHKT makers and channels for some reasons. But I really liked Ronakshi scenes( except that manhandling scene ) and both the leads performances

1. IKR!! Why the hell is ITV so obsessed with ML manhandling the FL

Is there no other way to show hatred?

Rohit manhandling Sona literally shadowed Karan's performance because I just hated any scene where anyone be it Sona, Pari, Tapasya were manhandled!

2. OMG I've always felt the same! Mr. Sikcand didn't give his best to save the show

Instead he was busy with BB

He has such a wrong attitude.

Infact KarPika and RoNakshi became an addiction, it wasn't possible for me to let go

5. Totally agreed! Also, Sona was just shown as a person dealing with family and then shoot and back home. Makers! Where was her friends circle??

It was for KarPika and RoNakshi that we were standing by KHKT. Nahi toh mujhe koi shouk nahi hai Nishi booo ko dekhne ka

KHKT being pulled off so brutally kinda dilutes the rubbish tracks. But my dislike for Sikcand is not diluted at all

Neon once posted about KHKT could be produced by Shahi... Maybe I didn't agree then but looking at Sikcand's idiocy and hypocrisy, I think I agree now

Lol is it only me who initially liked this gesture... But now I just do this-

I agree with you all

(1) Frankly speaking if Khkt never had those first 82 episodes and Ronakshi. I would have never watched this show. The toxicity was trippled after marriage IMO. I simply hated the fact that Rohit manhandled Sona & Pari. Tapasya deserved the manhandling, but yeah there's a but. This could have been handled way more sensibly.

(2) Sickand was sooooo busy in chattering about that stupid BB13 that he completely side lined his own show and i simply hate this.

(3) The time when Naira, Mishti and even Prerna was wearing ravishing indo western outfits. Our Sona was shown in GAMCHAA type sarees

I will never forgive cvs for this. Even after leap dresses where nothing stunning, it was kinda same recycling the old stuff. And the most irritating episode when Sona jumped into the garbage to find some shit (I dont even remember). I mean what even. Do din nahi hue the she got married to Rohit and they shown her like a garbage cleaning lady. She is actress Sonakshi Rastogi Sippy or Gangu teli

(4) The cinematography and lights. Aaaaaaaah. I had to increase my phone's brightness fully still i didnt understood what the hell did happened. The episode where Sona met with an accident was sooo OTT. She turned and the truck hit her, the blood was shown as if like milk is splashing on screen. I mean cheee ye kya bakwass thaa.

(6) Now importantly, I used to watch khkt for Ronakshi and some other SANE & CUTE characters. Not for Pari & Rohan's third class EMA. They completely sidelined Pulkii and Pooja was shown so obnoxious at a time ! Pathetic.

(7) Hated the fact that they turned a beautiful dream wedding into ORANGE WEDDING !!! People literally compared it with GOT's Red Wedding. I mean what the hell, Sonakshi is a big tv actress and Rohit is a popular cardiac surgeon, their marriage should have been in atleast outdoor like Goa or somewhere in foreign. Ye kya ghatiya marriage hall book kiya thaa Suman ne paise bachane ke chakkar mein

(9) Why Veena Why !!! Why did you destroyed your character and became characterless yourself !!! Why Sona why you turned yourself so MAHAAN !!! Why Rohit Why you didnt supported Sona !!! Why Naren Why did you wore saree only to scare audience

(kidding). Whyyyy Badimumma Whyyyy did you played STATUE OF LIBERTY !!!!

Edited by Neonholic - 1 months ago
3 Likes this
REPLY QUOTE

Lol is it only me who initially liked this gesture... But now I just do this-

This scene made me realized today

One more one more...

@Sree After watching Pinjra's promo i feel the show is a very regressive concept and this will help the show to increase its trp.

Like Omkar (Main lead) wants to win Mayura's (Female lead) love by kidnapping her. I mean what even is this ! Dimaag ka dahi kardiya

Karan V Grover Is Learning THIS During Quarantine Period