A tribute to Martyred Indian Soldiers.

Tribute to our Brave Soldiers, who are martyred their life, while fighting un- armed in a cowardly attack by Chinese troops in Galwan valley.

We offer deep condolence to their family & stand strong with them.

Truly, NO one is more selfless and brave than a soldier. 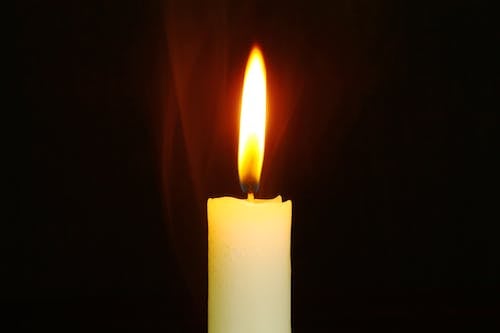 The motto of the Indian Army is 'service before self' and its mission is to ensure national security and national unity, defend the nation from external aggression and internal threats, and maintain peace and security within its borders. Many selfless soldiers put their foot forward to safeguard our interests, martyred in that process. 🙏🏻🙏🏻🙏🏻

Spirit of Selfless Sacrifice .... the tradition is never to question but to do or die for the three "Ns"; Naam, i.e. name-honour- of the unit/Army/Nation, 'Namak'(salt) i.e. loyalty to the Nation, and 'Nishan', i.e. the insignia or flag of his unit/regiment/Army/Nation which the soldiers hold afloat willingly. Valour, Fearlessness in combat, and in the face of the enemy even when fighting against great odds or even when facing sure death, they'll march forward and martyred, Long Live The Spirit Of our Indian Army.

Coffins wrapped in the Tricolour, the last salute to martyrs and moving images of young children orphaned and brides widowed tugging at the heartstrings of the nation.

However, when the dust settles, it’s business as usual for everyone except the families the Bravehearts leave behind. It’s only the beginning of their struggle, one that can last for a lifetime.

After the gun salute, a life of silent suffering begins. 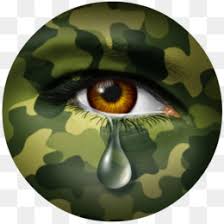 The Indian Army has time and again lived up to its tradition of valour, heroism, sacrifice and fortitude. It stands vigil along the border, watchful, prepared for any sacrifice so that the people of the country may live in peace and with honour. The Indian Army is that and much more. Salutations to our brave hearts. 🙏🏻🙏🏻🙏🏻

Edited by Viswasruti - 15 days ago
12 Likes this
REPLY QUOTE

May God give their families the strength to cope with the losses, and the military family as well. Amen.

They fight day and night so that we can sleep peacefully. A tribute to all of them.

Salute to the brave warriors!

May their soul Rest In Peace!

Condolences to the family members!