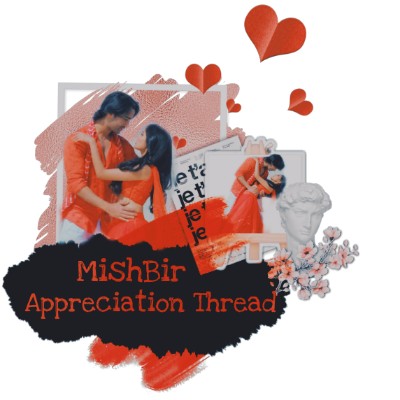 A son who had been rejected

A daughter whose parents abandoned her…

…And on one blistering day, atop a rickety crowded bus, they met. She threw out her hand to steady herself,grasping his in the process. On that sunny day, as their hands entwined briefly, was the start of a beautiful love story …

An ajeeb stranger who told her it was okay to cry

An angry chorni, who always did the right thing…

…They kept crossing paths, unaware of the turn their lives were about to take –she knew what she wanted, and wasn’t afraid to demand that….

The one who was becoming her friend in this chaos

The one who deserved all the happiness

The one for whom he went an extra mile to give her that.

… And one day when he was asked to paint the one his heart saw when he closed his eyes, it was her face he painted. She was in a courtship with his brother, and he knew his growing feelings for her were wrong in the circumstances.

The one for whom she would fight with fire

More than her own life

The one who jumped into fire for him

The one he couldn’t see in danger

The one he risked his own life saving

… and, after he had handed her  over to his brother, the flame raging around him, but a sense of serenity spreading through him, as he could finally name what he had felt for her.

The one he had fallen in love with.

The one who got her new glasses, when her old ones broke.

Because the glasses were a part of her – she felt incomplete without them.

And he completed her.

…and she fell a little in love with him then, only she didn’t realize it.

The one whose sense of self respect inspired him

The one he wanted to protect, from the harsh expectations of the society

….and  she called off the engagement, because she felt that relationship was all wrong,

The one whose flowers and poetry had warmed her heart once.

The one with whom she was upset

Not the one to be blamed in the whole fiasco

The one he stood up for, calling out the mistake of his brother and mother instead.

The one for whom she jumped in front of a gun

The one for whom she put her life at risk, again

The one whose anger and silence she couldn’t take

The one she couldn’t lose

The one, just the thought of losing, shook him.

…and outside the temple she told him that she couldn’t afford to lose him, his heart did a happy dance, because he knew he couldn’t lose her too.

The one whose closeness was starting to affect her

The one who was slowly wedging his way into her heart

.. and they set about trying to make the love story of her sister and his brother. She was becoming aware of the man beside her, and he was chipping away at her defenses. Destiny was bringing them closer.

The one her eyes searched when she was in distress

The one whose arms she ran into when she needed peace

The one whose presence calmed her frayed nerves

The one whose need was greater than his anger

The one for whom he would do anything

The one whose pain was his

The one who he loved with all his heart

… And as these two souls connected and entwined intricately and beautifully together, time stood still for them.

The one who was starting to command her heart.

The one who had painted her – her!

The one who had loved her.

The one whose love she felt she didn’t deserve

And when he went missing in a rogue cyclone, she ran to find him..

The one for whom she would do anything

The one for whom she braved a cyclone

The one whom she couldn’t live without

His reason to live

The one who held his hand as he woke up in the hospital.

The one whom he pulled close

The one he refused to let go, actually and metaphorically.

…. And as he questioned her why she had come running for him in the cyclone, all her defense crumbled under his intense gaze. She rushed outside, her heart fluttering, her stomach feeling all funny. And as she rushed outside, she hugged herself, letting herself revel in the newfound feeling.

The one under whose intense gaze,wink and presence she felt her heart soar.

The one in his painting, and he wanted to show her.

The one who always occupies his thoughts

The one who held his heart and soul

The one who ran away from his hold, all shy.

… and as she ran away, her heart dancing in her chest, the people around her faded,  her senses were only aware of her feelings for the man who was watching her. The happiness that only he could give her. The emotions that only he could awaken in her. The unbridled joy that came with an emotion she was newly experiencing, because now…

The one she had fallen in love with.

…as he watched her free her heart and embrace her emotions, he knew. He knew that she felt for him the same way he felt for her. His heart filled with love for the girl. And as his family discussed the kind of girl he wanted, he looked at her, because…

The only one for him.

…. In a party, as she was blamed for a small mix-up, he supported her when everyone else was against her. When she was made to apologize for a thing she hadn’t done, he went behind her – just to make sure she was okay.

And with his presence, she was..because…

The one whose trust on her made her do the right things.

The one she hated lying to.

The one who gives her strength

The one whose love helps her rise above her insecurities

The one whose love makes her love herself more.

Her clarity in confusion

Her one and only…

… contended that he had put that smile back in her face, he bid her goodnight and left. Her smile was the most precious to him, because…

The one who keeps him grounded

The one who filled the void, he never knew existed in his heart

The one with whom his soul forged an unbreakable bond

The one who commands his highest respect

The muse for his poetry

And together, they are…

2 souls who complement each other

2 souls who complete each other

2 halves of a whole.

Played by one of the veteran actors of Indian Television, Shaheer Sheikh; Abir Rajvansh is a breath of fresh air. He is no doubt, one of the best written Characters of ITV at present. Goofy, lovable, banjara with his is heart-stealing, gut-wrenching shayaris have made his place in all our hearts.

Played by an absolute cutie pie, Rhea Sharma; Mishti Aggarwal is a girl who is a role model to many. She has a spine of steel and this girl has Abir's respect and love.

Together they make the dream couple everyone loves, 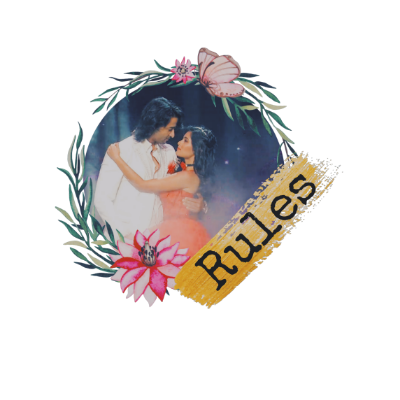 Please follow these rules for a peaceful discussion about this couple. And please no bashing towards the actors.

a. Chatting: We do allow minimum chatting in ATs, provided it is related to this AT alone. Additionally Do not spam with just emotions/numbers to increase post count/pages. 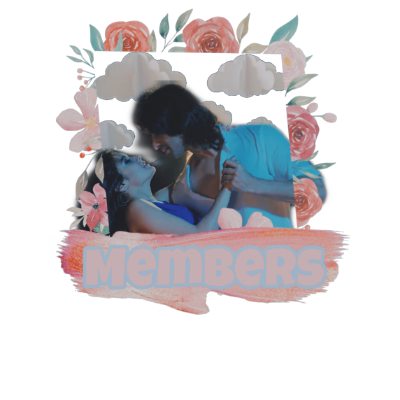 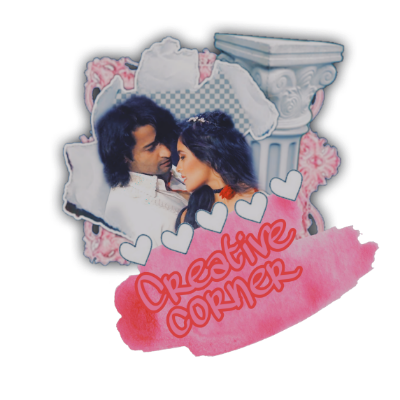 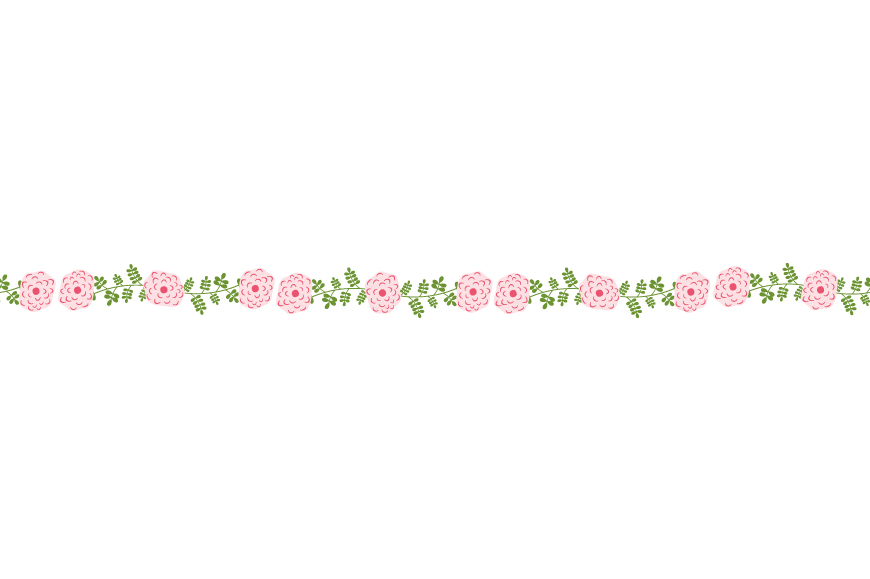 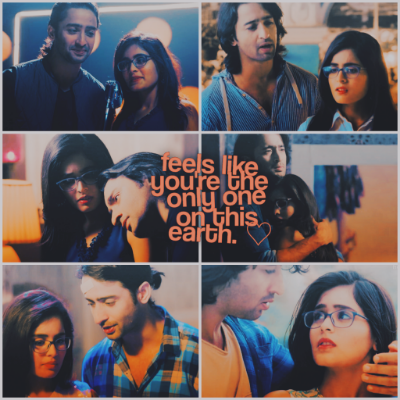 Shaheer Sheikh: If I am committed to a particular show, I would not ...

Shaheer Sheikh: My Sister Is a Doctor and I am Proud of her