A prayer for current pendemic

Not to worry, the coming days will get better for our mother Earth!

A mother pays attention to her child  when the child screams or cries. Child wants to draw mother's attention, hence finds out ways yo get her attention.

Prayers are nothing but child's way of getting mother's attention. When she listens, goes all out to help her child.

Durga saptashati, is a poweful mala mantra, written by rishi markandeya. If one reads dss, will understand, its all about devas, who are powerful then humans, couldnt defeat asuras. Hence they pray to devi aadi shakti. Shakradaya stuti is one such prayer from dss. Hearing their call,  the supreme mother arrives, with her full power and kills asuras.

Once earthis free of asuras, devas again worships devi aadi shakti, maa durga. She then assures them, "in future whenever, they'll call her at time of need, she'll come to help".

Dss, has some powerful shlokas, for general well being. Even for good health & pendemic.

With chaitra navaratri starting from tomorrow, its but natural to ask, maa durga, to help her children. There is nothing wrong in praying to her to strenghthen mother- child relationship.

God has given us this life and asked us to live responsibly.

We are free to believe whatever path we want, we all have been given free will to choose the path that we take in life.

Every day is a gift from God now in these crucial times. There is no guarantee of tomorrow, so that tells me to see the good in this day to do good deeds starting from now for the sustenance of the mankind. 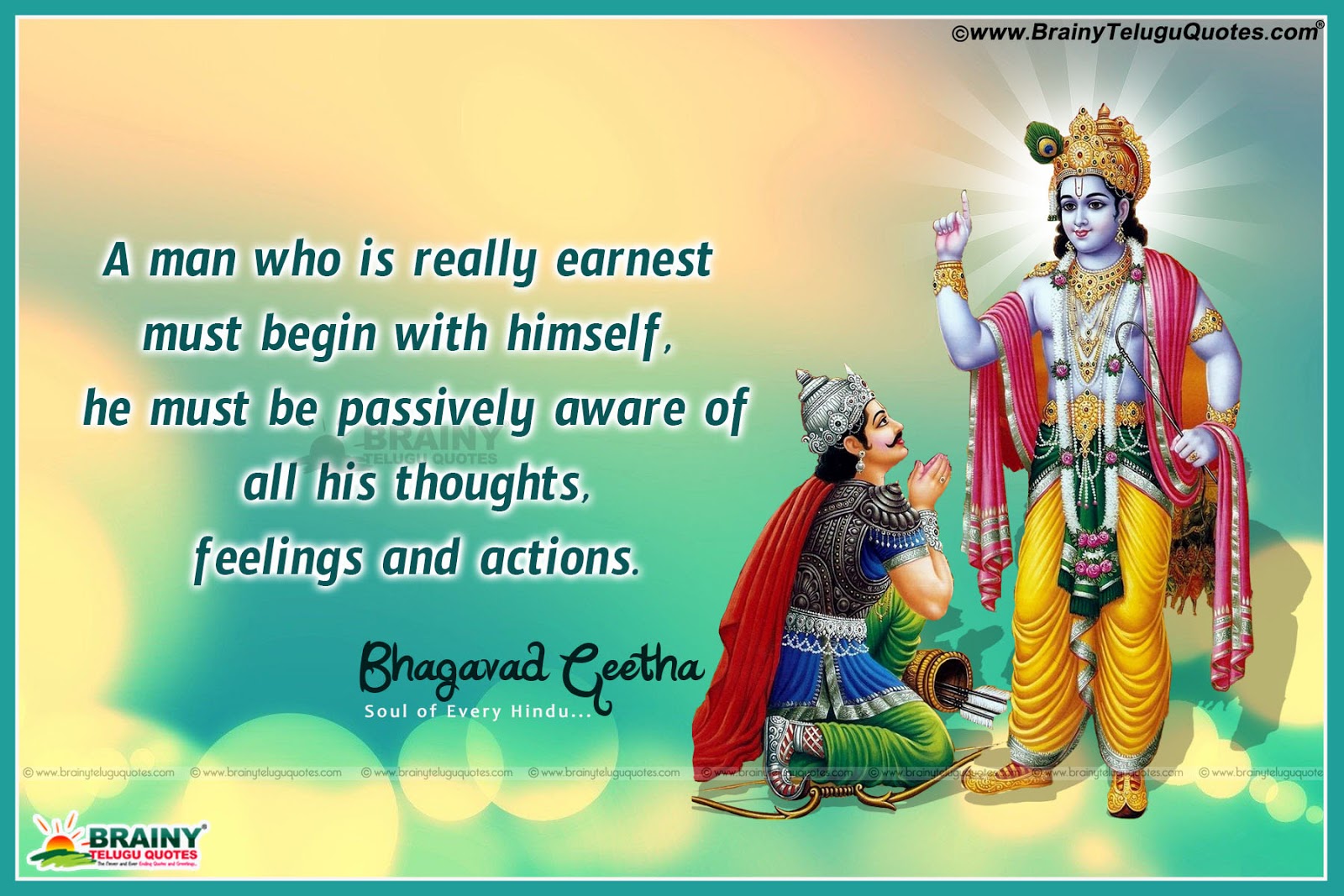 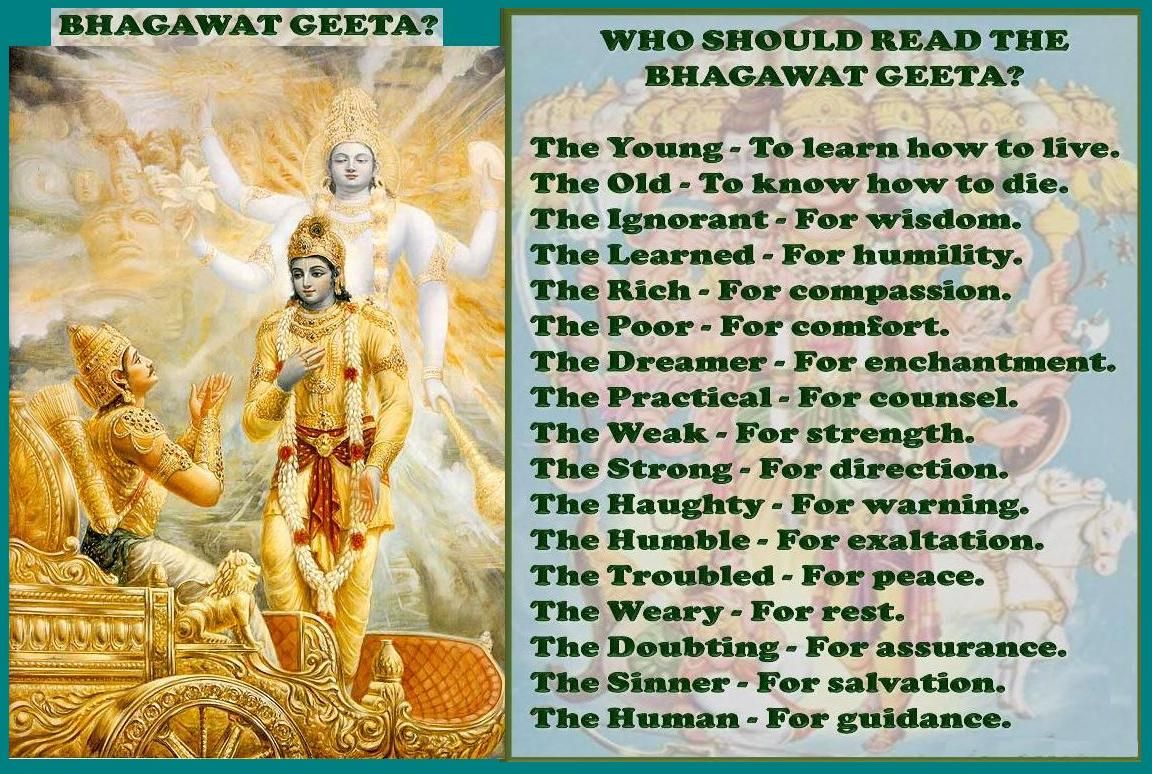 Edited by Viswasruti - 14 days ago
4 Likes this
REPLY QUOTE

I Pray For Everyone To Be Safe From Corona Virus.

Audio of this stotra is worth listening.

Thanks for sharing this powerful chant with us Minakshi.

The ancient Indian wisdom of healing (or medicine) known as Chikitsa, is a part of the spiritual tradition of the Vedas. The Vedas include almost every aspect of life i.e. health, astrology, army, poetry and spiritual living and behavior. We find the roots of modern medicine in the Vedas. The ancient Indian healing system used a mix of religious practices with secular medicine. They used incantations in combination with administering drugs!  Amongst the four Vedas, Atharva Veda has copious references to health and disease. Physicians owe their loyalty to Atharva Veda.

Edited by Viswasruti - 12 days ago
3 Likes this
REPLY QUOTE

Hey, hope all of you are safe, and practicing social distancing!  Any pujas you need to do, do it at home

I too noticed, like Proteeti did, that pollution levels have improved worldwide, thanks to the shutdown.  But economically, it's unsustainable.  Maybe a good balance is that once things are back to normal, people who can work remotely and minimize their travel do just that, and that pollution controls are improved for power plants and manufacturing plants so that we don't have air quality crisis like we did late last year when major cities in India were unlivable

Oh, and also pray that all of us - myself included - either have or find jobs that allow us to make our livelihoods during the pandemic