Welcome you to the world

Of Cutest, Sweetest and Incredibly Talented

Here in this Appreciation thread u can discuss everything related to Rashami.

Edited by shiiny - 4 months ago
1 Likes this

No Random couple/Group/Member/Animal ATs are allowed in the name of fun as such ATs are mostly filled with only spamming . Only contestants entering as Jodi’s, or as an Individual and  Host Salman Khan's AT will be allowed .

a. Chatting: Members seem to be more into chatting so please reduce the personal chatting because we do have a chat club for that purpose so keep that in mind. However, we do allow minimum chatting in ATs, provided it is related to this AT alone. Additionally Do not spam with just emotions/numbers to increase post count/pages. Do not quote long quotes. You can quote three posts maximum and they should be small.

We are allowing chatting to occur in the AT's this does not mean that members should just go on for pages and pages with chatting, the premise of the thread is for the appreciation of a contestant.  non-essential chatting or spam comments in the hopes to increase pages or just for general chatting in no relation to the show can get deleted, if this occurs consistently in the AT, the AT or individual members can obtain a warning.

c. Penalties: If the DT sees more than 3 people breaking the AT rules constantly twice in a row for a week, the effects of violations will kick start, which go as follows:

Seventh - Get rid of AT completely from the BB13 Forum/Shift it to Celebrity Fan Club Forum.

Press the like button if you wish to be added to the list. If by chance I miss adding you, you guys can PM me too. 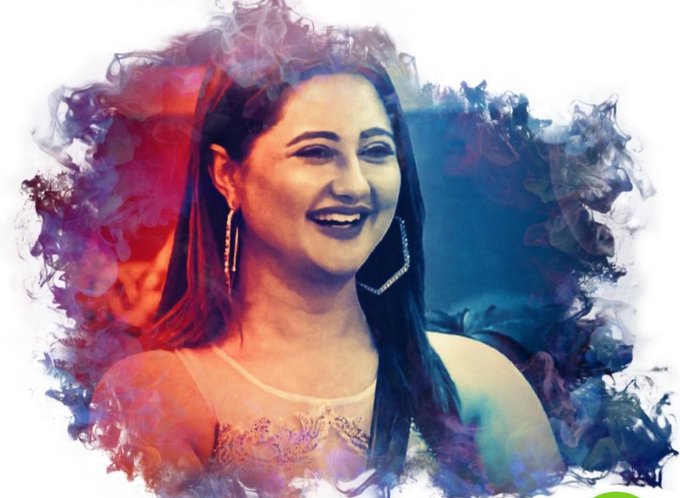 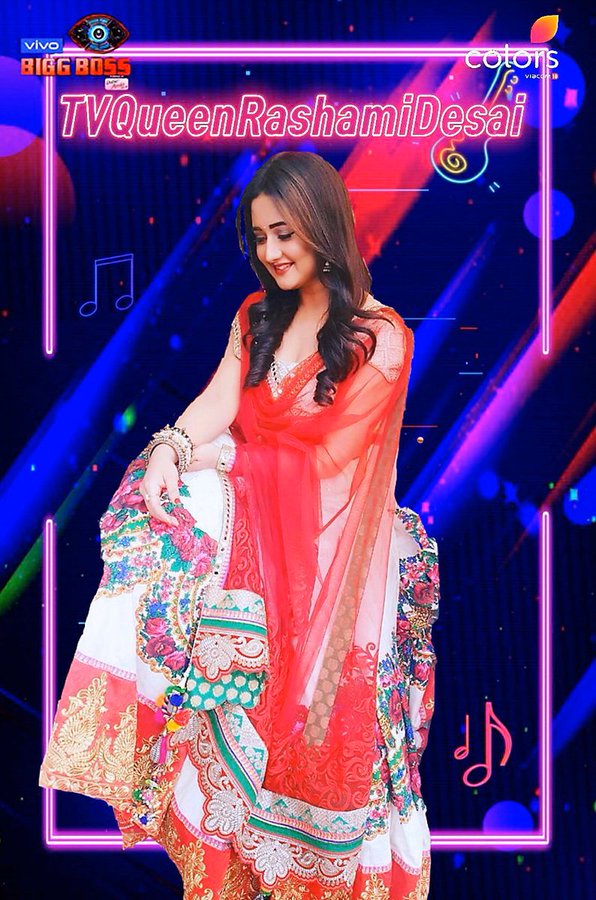 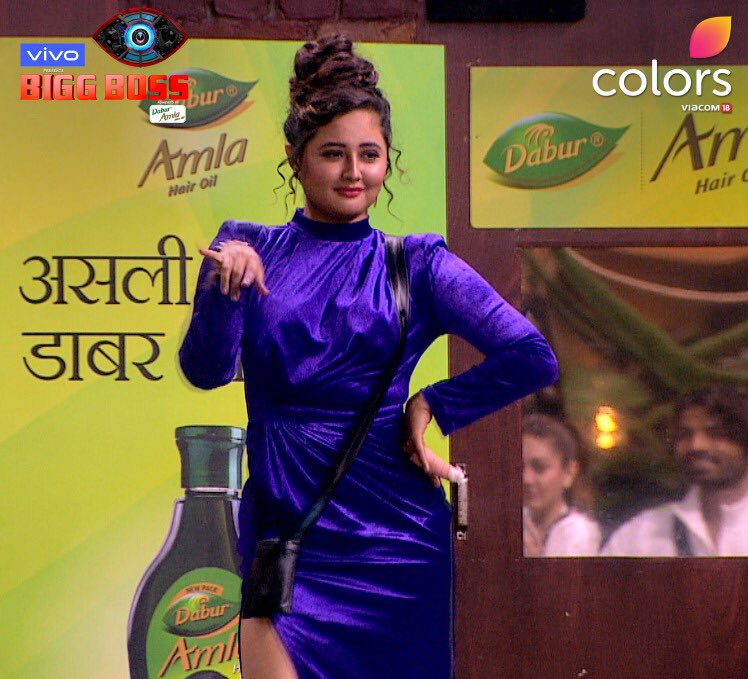 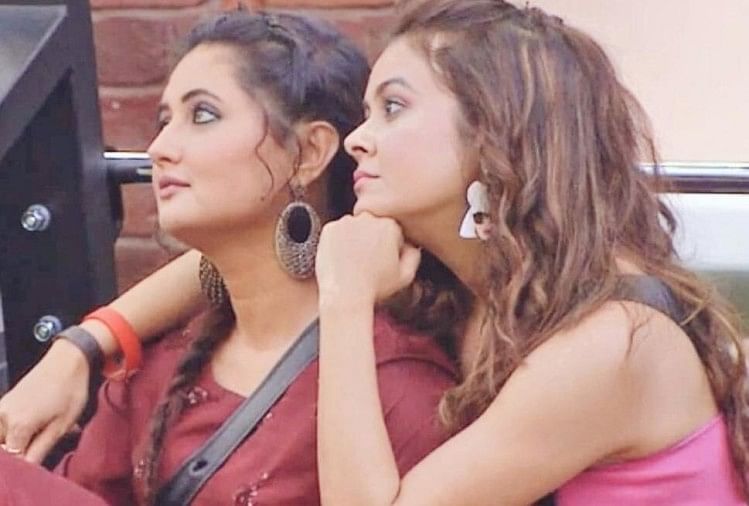 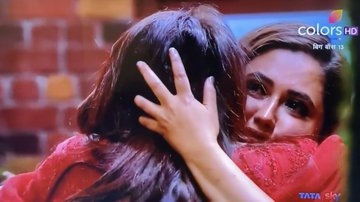 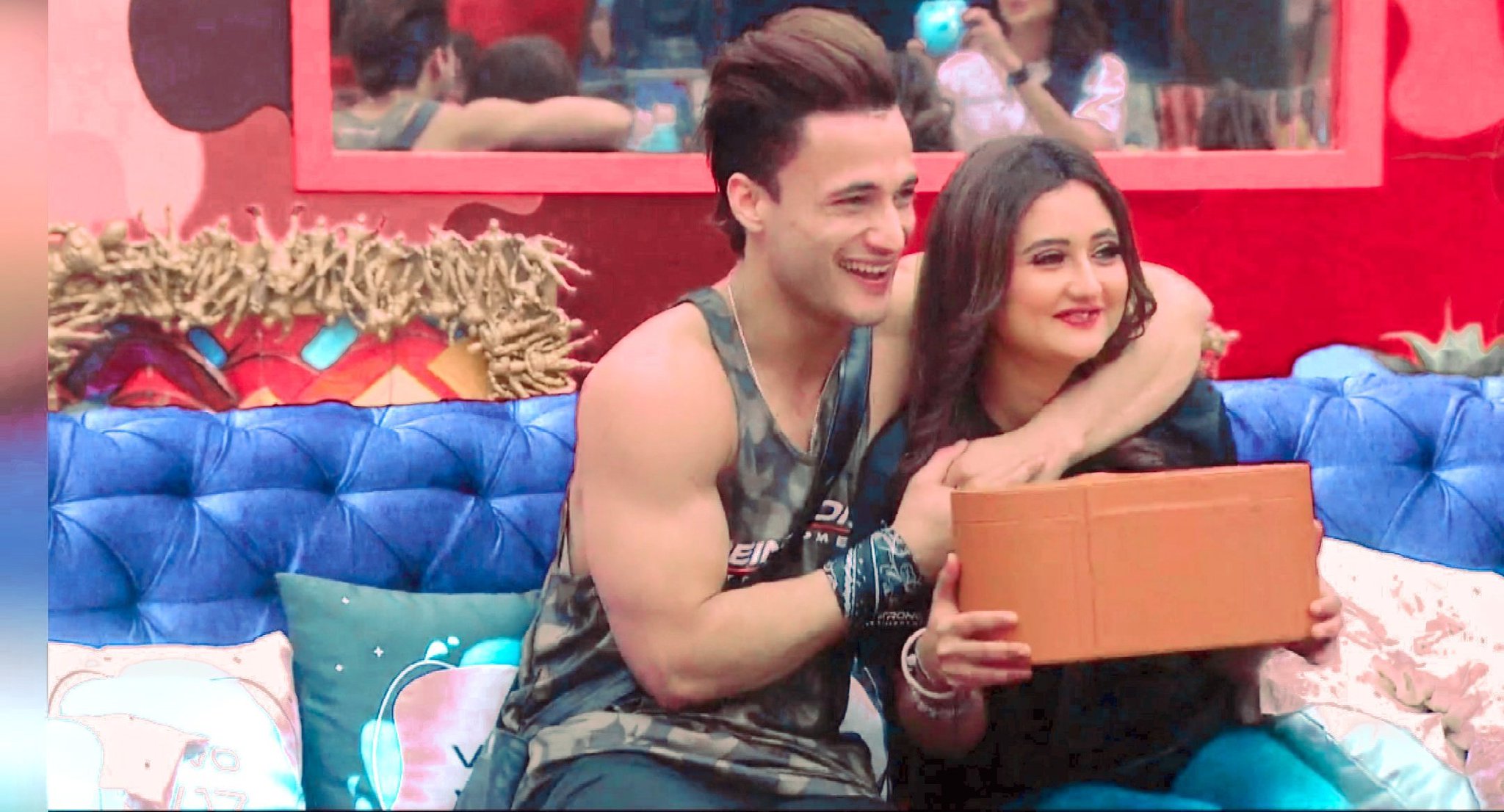 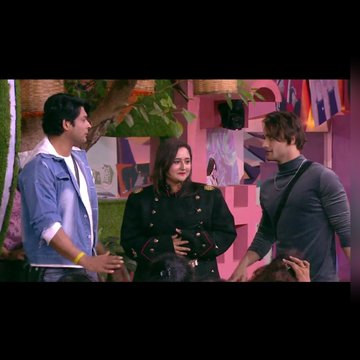 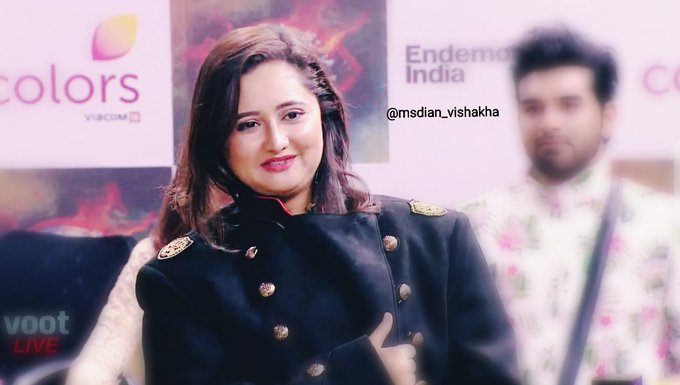 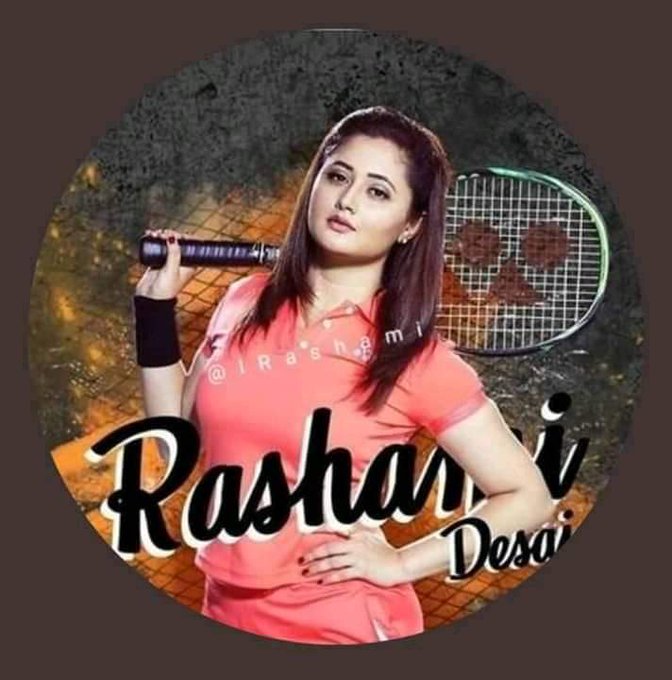 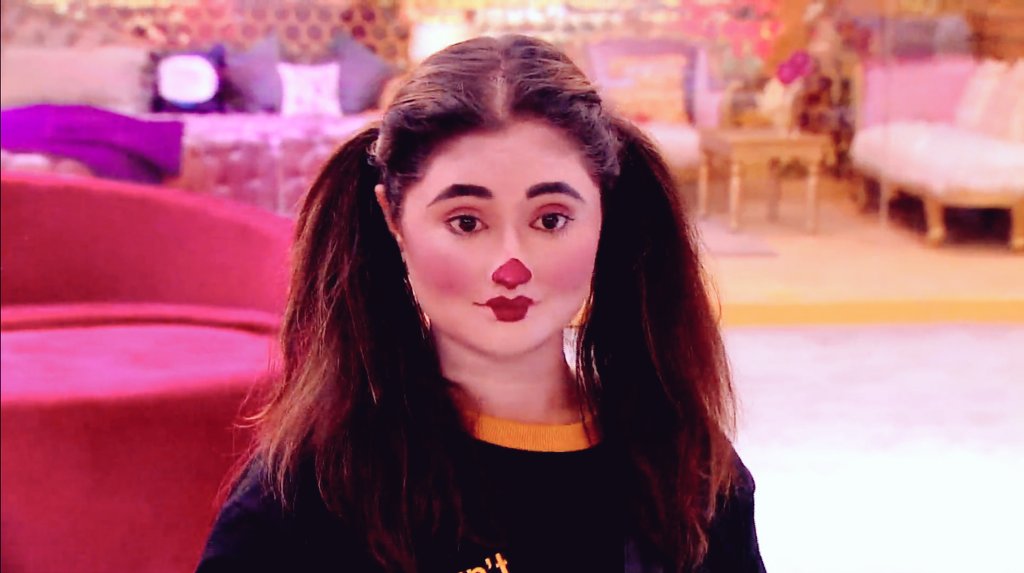 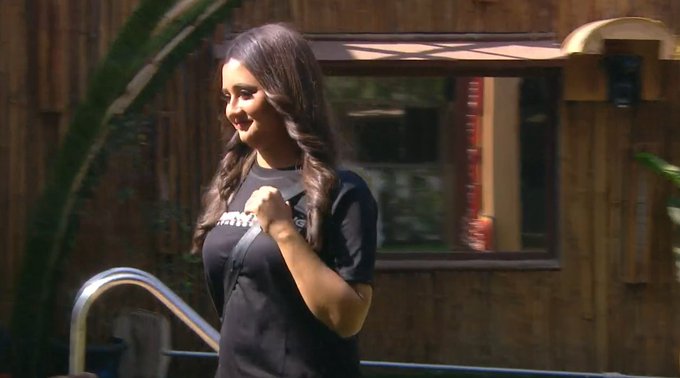 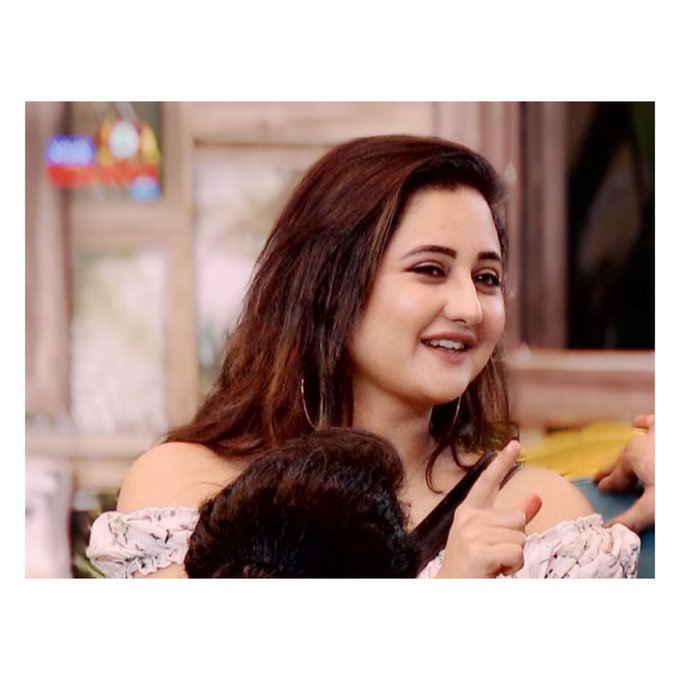 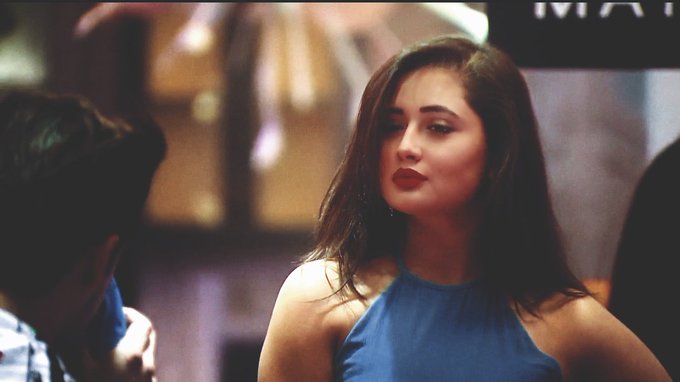 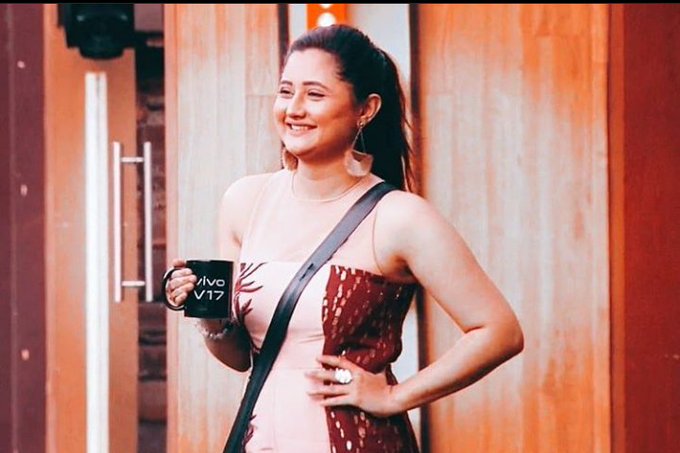 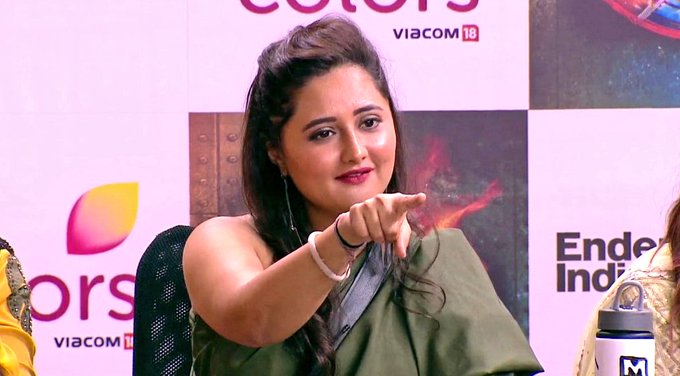 That's Rashami Desai For You 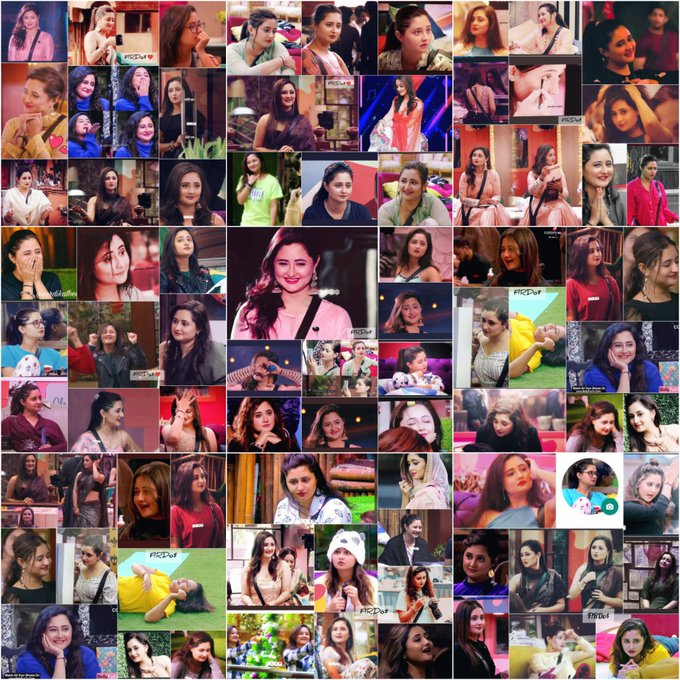 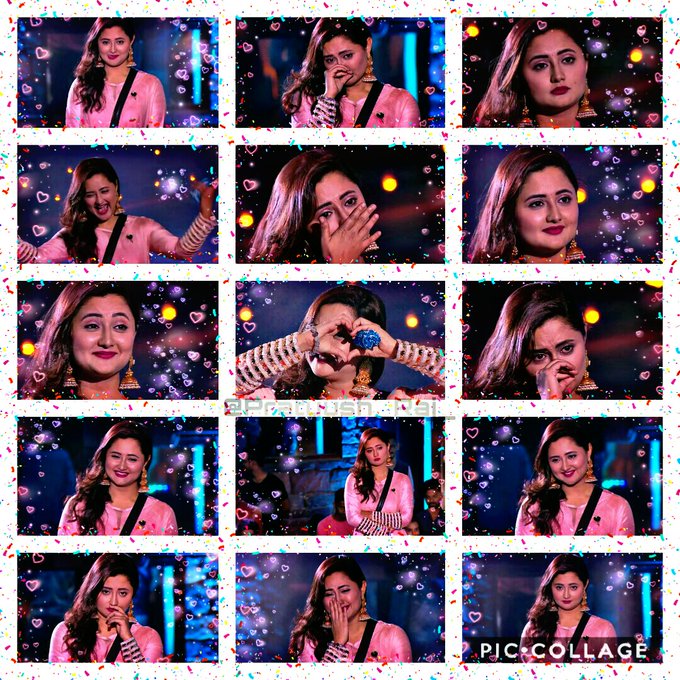 Edited by Radiant_Eyes_ - 4 months ago
5 Likes this

review
Review Asim Riaz Sparkles Even Without Having To Do Much in Latest Barbie ...